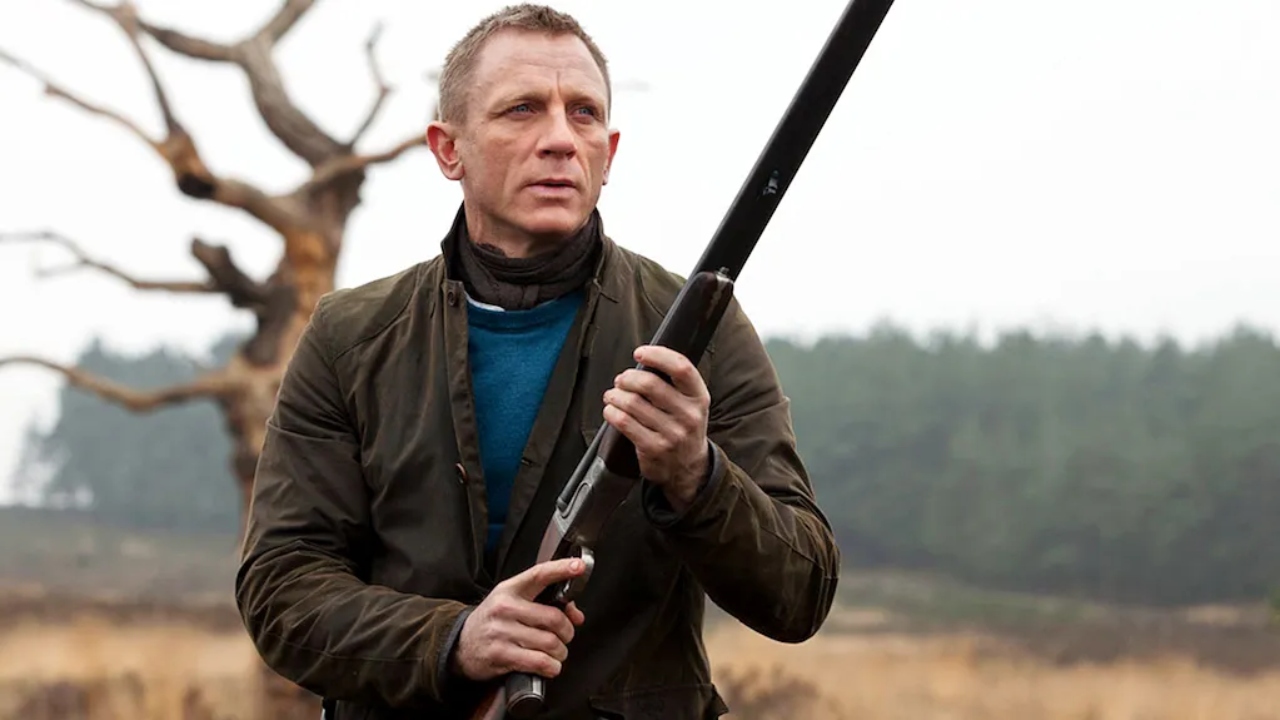 The first fruit of Amazon’s acquisition of the James Bond franchise has been revealed — and it’s not what we expected. While 007’s fate on the big screen following Daniel Craig’s exit remains a mystery, Prime Video is moving forward with a reality competition series which will see contestants attempt to emulate the kind of death-defying stunts the super secret agent is known for.

As initially reported by Variety, Amazon is moving forward with 007’s Road to a Million, which comes from long-term Bond movie producers Barbara Broccoli and Michael G. Wilson. The eight-part series is set to follow contestants as they compete in a global adventure to win the ultimate prize of £1 million ($1.3 million).

The show will be filmed in many of the iconic locations featured across Bond history and is described as a “cinematic format” which will serve as a test of intelligence and endurance. As well as conquering physical obstacles, participants — who will compete in two-person teams — will likewise have to correctly answer questions hidden throughout the different locations in order to advance to the next challenge.

007’s Road to a Million is produced by 72 Films and MGM Television. Amazon recently completed its buyout of historic Hollywood studio MGM for a staggering $8.5 million. Though they’ve now also got the rights to such franchises as Robocop and Rocky, Amazon’s biggest asset from the MGM merger is easily the Bond franchise. Amid speculation that future films will drop on streaming, however, producers have maintained that they will remain theatrical experiences.

This cinematic competition series is set to start shooting later this year and will stream exclusively on Amazon Prime in over 240 territories worldwide. Though details remain vague, the hunt for the seventh actor to play James Bond is also believed to get underway sometime in 2022.