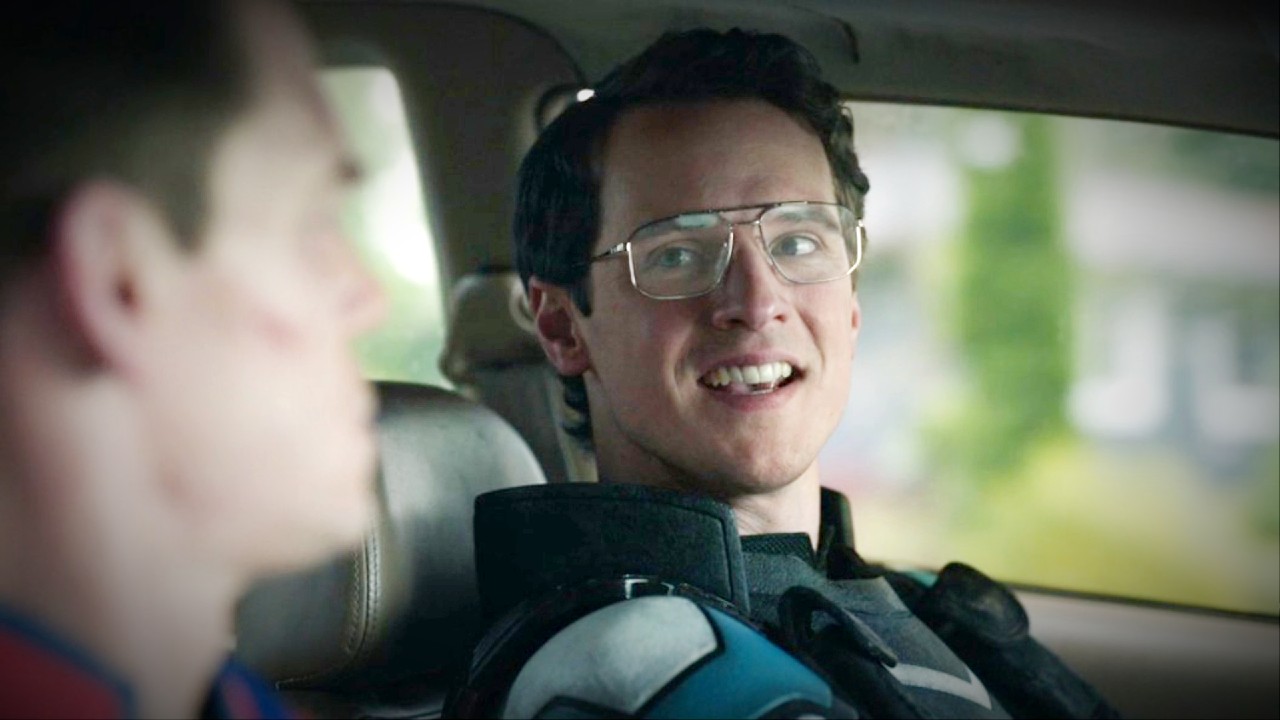 One week after James Gunn celebrated the release of Peacemaker in the United Kingdom, the prolific comic-book-to-film adapter is confirming a rumor we long suspected about one of its stars, Freddie Stroma, who plays Vigilante in the HBO Max Original series.

Apparently, the very official background check Gunn commissioned actor Elizabeth Banks to complete to determine whether Stroma is an “asshole” has paid back dividends ever since Banks confirmed it was great to work with him in the film Pitch Perfect.

The Twitter account Film Updates posted the supposedly “breaking” rumor that Stroma “has been accused of being ‘a really sweet guy who treats everyone with respect.'”

The rather wholesome characterization was confirmed by Gunn when he re-tweeted the post with his own caption, “I can confirm this rumor.”

It’s rather nice to hear that Stroma apparently doesn’t have much in common with the character he plays in the hit DC show, Adrian Chase, AKA Vigilante, a psychopathic killer and busboy. But don’t mistake Stroma’s sweetheart reputation for lacking commitment to the role; apparently, he was so convincing in the part that co-star John Cena didn’t even realize he was British until they wrapped up filming.

In terms of what we can expect in the future for Peacemaker, it’s already been confirmed that season two is on the horizon. Not only that, but Gunn himself teased in a recent interview that there may be even more cameos from other characters in the DC universe in future episodes.