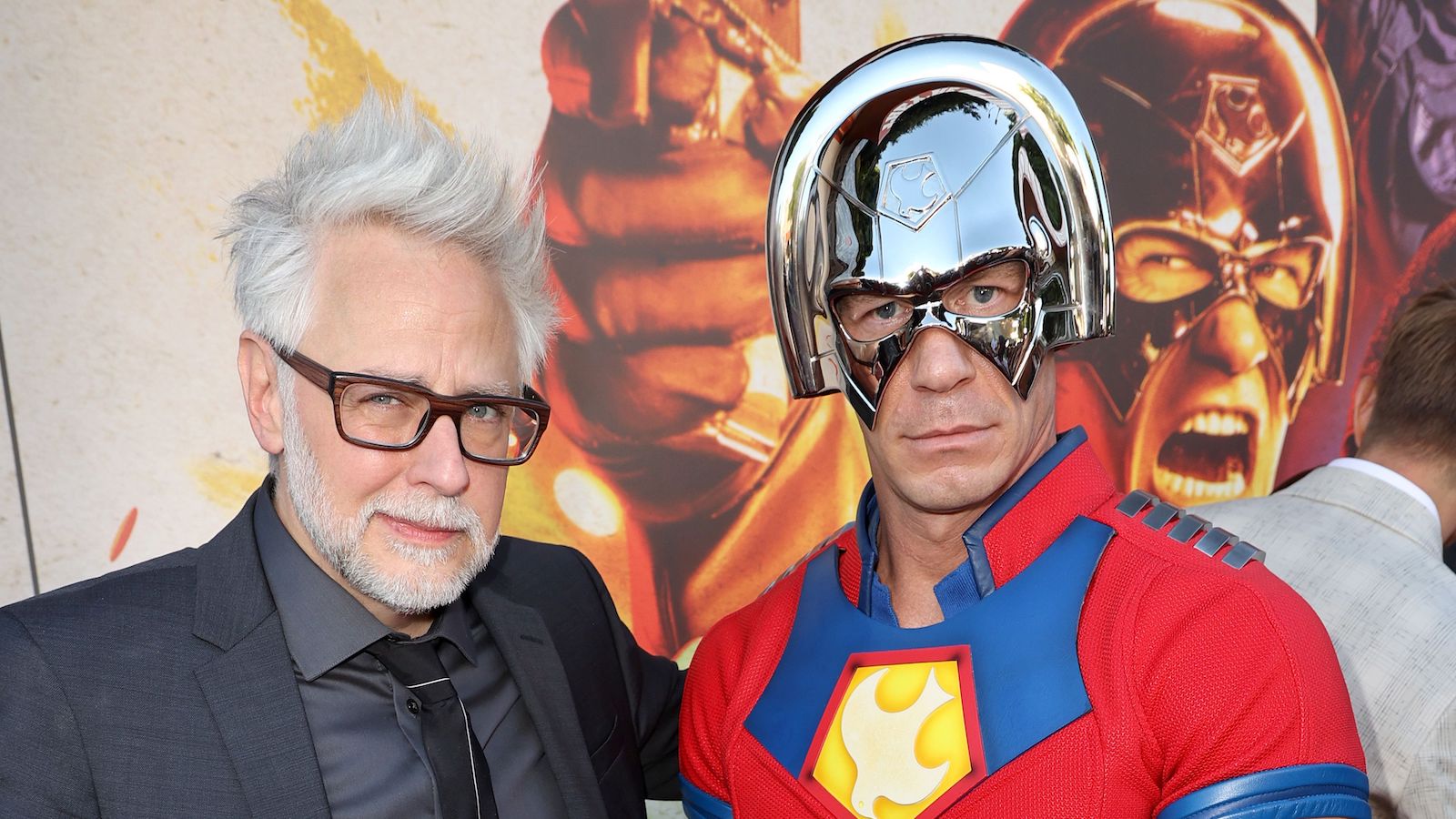 Peacemaker is headed to Japan. Director and showrunner James Gunn welcomed Japanese viewers to the fun with a Twitter post featuring a photo of series star John Cena, dressed up in his signature garb as the title hero, Christopher “Peacemaker” Smith, and a passel of kids from the public school that Smith makes a cringingly uncomfortable appearance at in one of the series episodes.

Peacemaker will air on the Japanese video distribution service U-NEXT, operated by USEN-NEXT GROUP Co., Ltd., beginning today in an exclusive distribution deal. Prior to today’s release, the service made a teaser video available to customers featuring the show’s famous and hilarious opening credits dance sequence featuring the song “Do Ya Wanna Taste It” by Norwegian glam metal band Wig Wam.

Peacemaker, a spin-off of Gunn’s Suicide Squad movie, was a runaway success for HBO Max, consistently remaining in the top 10 of Variety’s Trending TV list and gaining positive reviews throughout its run for its blend of action, superheroes, and tongue in cheek black humor. Star Cena was singled out for particular praise, as was cast member Steve Agee for his performance as John Economos.

Japanese fans are already heralding and commenting upon the series on social media, and so far, the response has been overwhelmingly popular, with fans excited to finally get to see the hit DC Universe show. Some fans have even generated fan art, with Twitter user @misty_rainbow posting her Chibi-inspired take on the title character and his fan-favorite sidekick Eagly the Bald Eagle. It looks as if Peacemaker may prove to be just as big in Japan as it has been in the States.