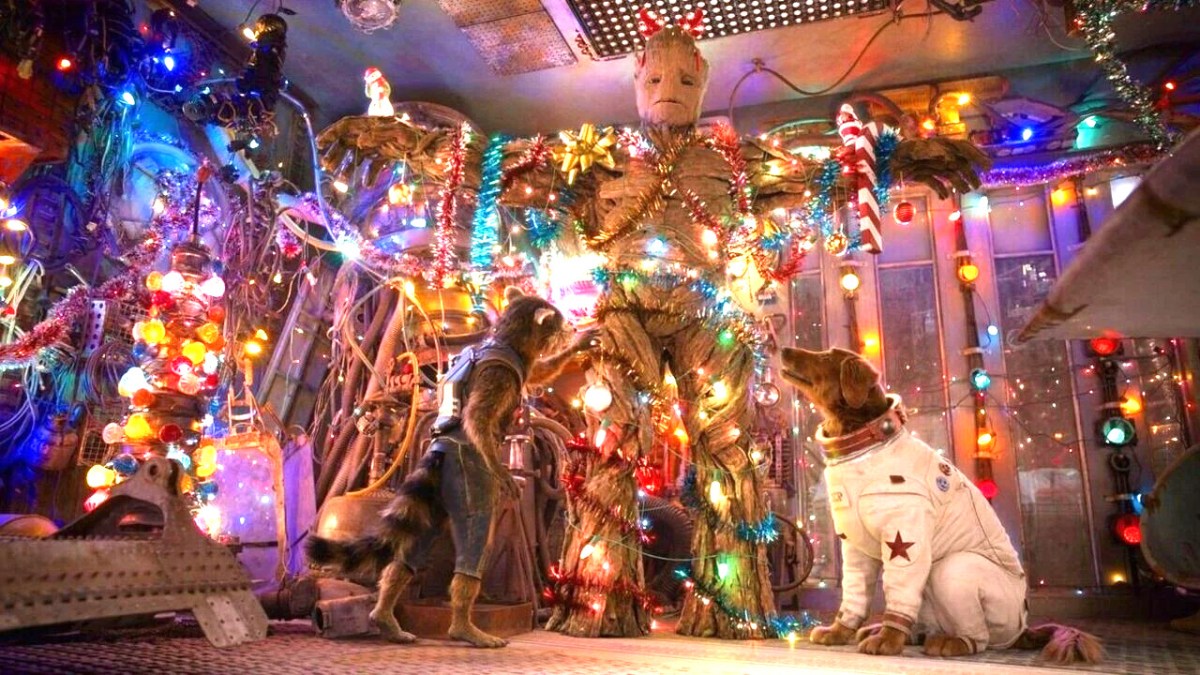 As everyone knows, James Gunn is currently the co-CEO of DC Studios, but he’s still got one foot firmly within the Marvel Cinematic Universe. The Guardians of the Galaxy Holiday Special marks his penultimate project with the studio before Vol. 3 lands next May and he heads off to spearhead the competition full-time, but the post-credits scene has fans thinking otherwise.

The stinger finds Rocket and Cosmo the Spacedog decorating Groot like a Christmas tree, before the sentient foliage shrugs it off to “ruin Christmas again.” Looking towards the camera, Bradley Cooper’s severed limb enthusiast opines that they’ll just have to make another special instead, leading many to speculate that the Disney Plus one-off could become a semi-regular occurrence.

Unfortunately, such talk has been shut down by none other than James Gunn himself. To be fair, he didn’t outright deny that we’ll never see another Guardians of the Galaxy-themed Marvel Studios Special Presentation, but he did confirm that it’s almost surely a one-and-done effort featuring his lineup of the team, with the credits scene added solely and entirely for the sake of a gag.

Gunn would have known fine well that ending the Holiday Special on an ambiguous note that even remotely teased a follow-up in the vaguest of fashions would have set the fandom ablaze, but he’s already out here pouring cold water on everybody’s hopes and dreams.

If we do see the intergalactic adventurers indulge in another bout of Yuletide shenanigans, then, it’s going to look markedly different from what dropped on Disney Plus yesterday.