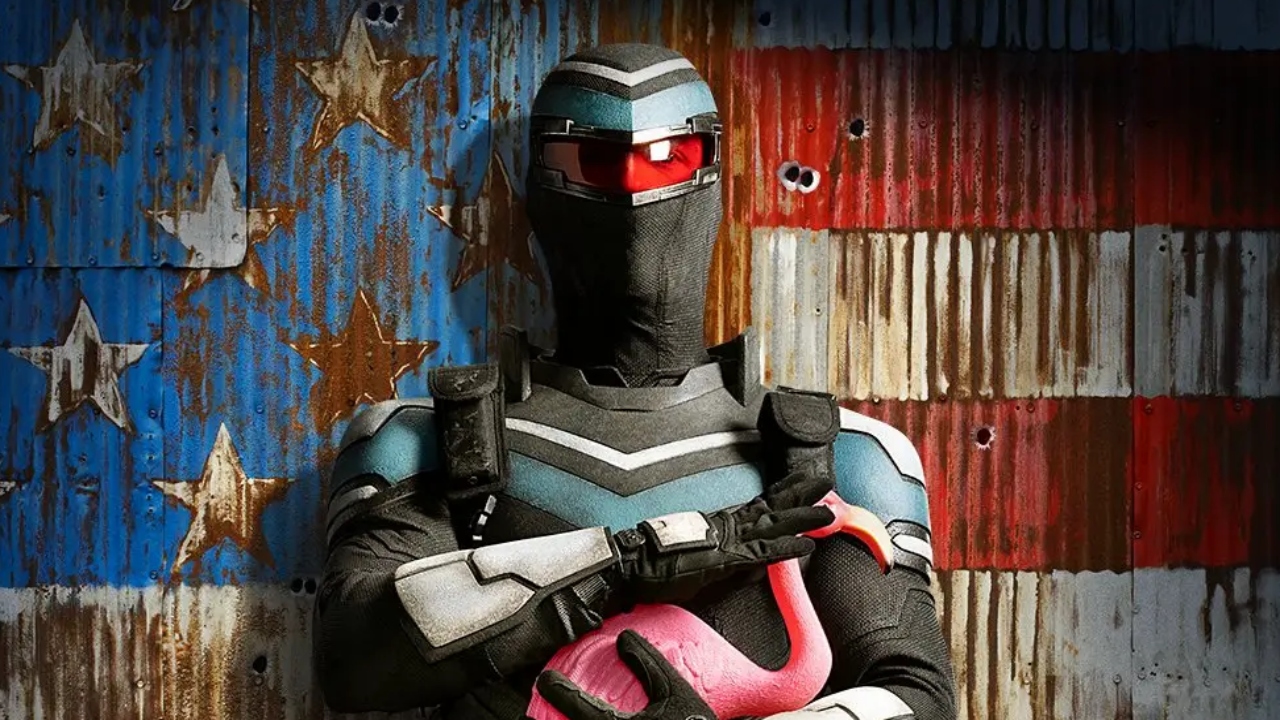 Following in the footsteps of Marvel’s Hawkeye, DC Comics announced that Peacemaker — as featured in The Suicide Squad (2021) — would become the star of his own solo series on HBO Max. On January 13, the first three episodes of Peacemaker arrived on the streaming platform. Set five months after the events of The Suicide Squad, the series follows Christopher Smith/Peacemaker (John Cena) as he is enlisted by an ARGUS black ops squad led by Clemson Murn for “Project Butterfly,” a mission to take out parasitic butterfly-like creatures.

James Gunn, the program creator, announced on Twitter that the fourth episode — “The Choad Less Traveled” — would be available to stream on HBO Max today, Jan 20. Gunn also added a BTS image of Vigilante, a new character portrayed by Freddie Stroma. In the image, Vigilante (Stroma) is posing with his hands on his hips, supposedly dancing. He captioned the tweet: “Episode 4 of #Peacemaker is up on @hbomax NOW! Get to know Vigilante more than any sane person would want to! @DCpeacemaker.”

Vigilante, known as Adrian Chase, is an overenthusiastic busboy who operates by night as Vigilante. He willingly joins Peacemaker’s Task Force X for a world-saving mission in order to form a closer bond with his idol, Peacemaker. Freddie Stroma, the talent behind Vigilante, is best known for playing Cormac McLaggen in the Harry Potter film series, but has also starred as Adam Cromwell on the Lifetime series Unreal, Brit Vayner in 13 Hours: The Secret Soldiers of Benghazi (2016), and H.G. Wells in the ABC series Time After Time.

Peacemaker premieres every Thursday on HBO Max. Catch up on all four episodes now.