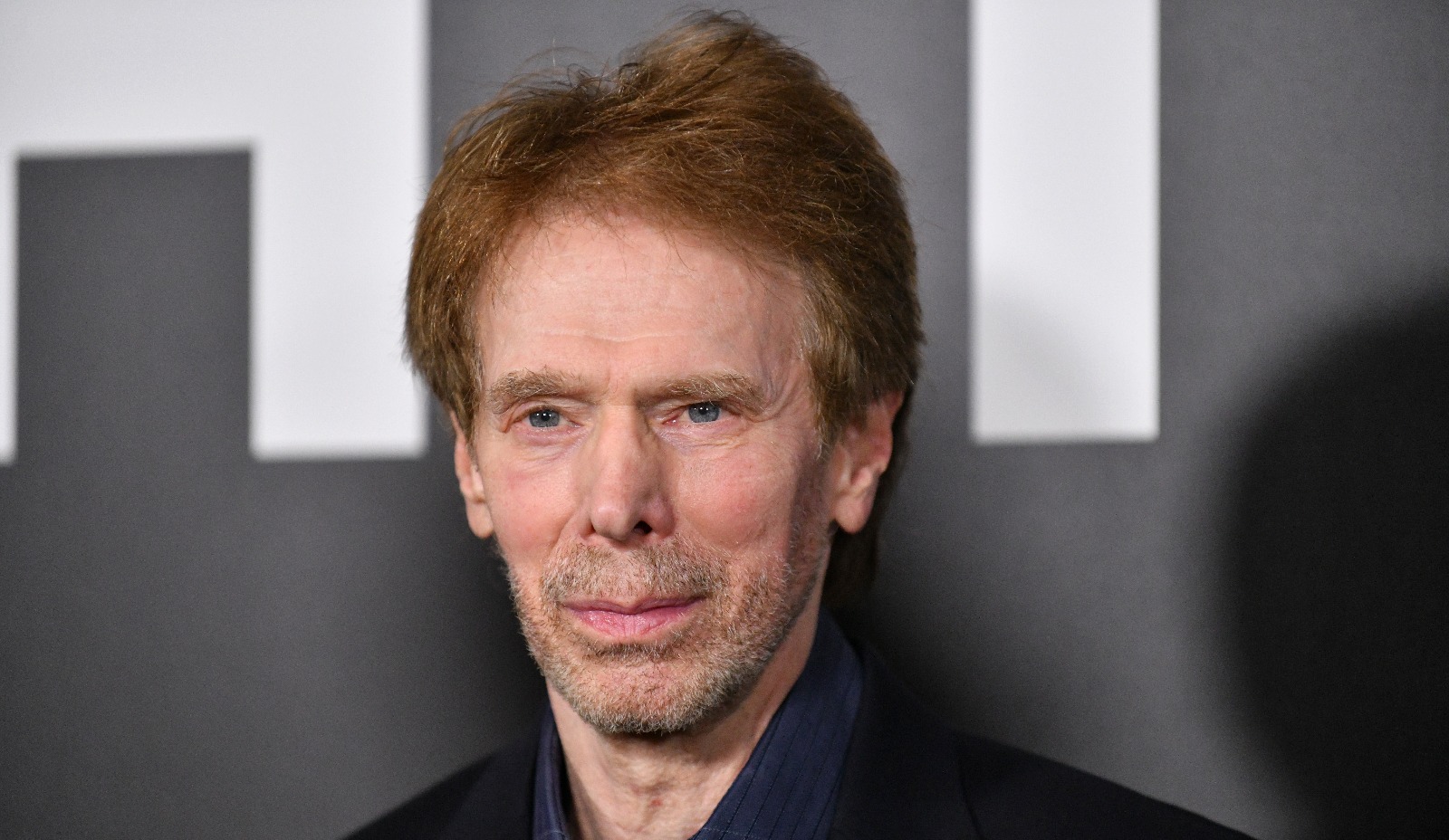 Toy franchises jumping to the big or small screens isn’t unusual. For years, most new major toy releases have come with a tie-in cartoon show of some form. However, the announcement of a new toy-inspired film has fans of both the toy and television in general slightly confused.

According to Deadline, Jerry Bruckheimer is producing a live-action movie based on the Beyblade franchise for Paramount. According to the report, this series will also feature scripts written by Neil Widener and Gavin James. However, little is known about the story at this part of the production.

When this news hit social media, fans quickly responded with a mixture of memes and confusion. One of the most liked tweets summed up a lot of the fan response by saying “They jus be making movies about random shit now huh.”

While others expressed doubt that you could even make a movie about a franchise that mostly focuses on spinning tops crashing into each other.

Many fans pointed out several strange bits of Beyblade lore, making tongue-in-cheek requests for them to be included in the show. The most common request was to feature the highly-memed scene where Moses parts the Red Sea with a Beyblade.

Bruckheimer is a legendary producer who has worked on many big-name movies. This includes the ’80s classics Beverly Hills Cop and Top Gun, and the legendary Pirates of the Caribbean franchise. He has two films scheduled for release this year, Top Gun: Maverick, which sees Bruckheimer returning to the world of his 1980s smash hit and superhero adventure film, Secret Headquarters.

The Beyblade franchise has a long and fascinating history. Launched by toy company Takara (now known as Takara Tomy) in 1999, these tiny battling spinning tops became a global success story, with several companies licensing the franchise and taking it to other countries. This included a deal with Hasbro that saw Beyblade arrive in America and other English-speaking nations.

The battling tops proved popular, and in 2011, while promoting the then-new generation of the toys, Hasbro told NPR that over 120 million Beyblades had been sold worldwide, proving how massive this franchise is.

This isn’t the first time Beyblades have hit the small screen. The toys also had a tie-in manga series that launched with them, and eventually, it also received a tie-in anime series which blossomed into a massive franchise in its own right. The anime has received many follow-up series, with the newest one, an Original Net Animation (ONA) called Beyblade Burst QuadDrive, launching last year. Like many previous series of the Beyblade anime, this series has been dubbed into English and broadcast on American television.

Currently, nothing is really known about Bruckheimer’s Beyblade project. However, fans of the series and those with an only passing knowledge of the franchise will be waiting with bated breath to see how well the concept translates to live-action. As 2019’s Pokémon spin-off Detective Pikachu proved, nostalgic toy franchises can lead to fantastic live-action films if approached correctly.