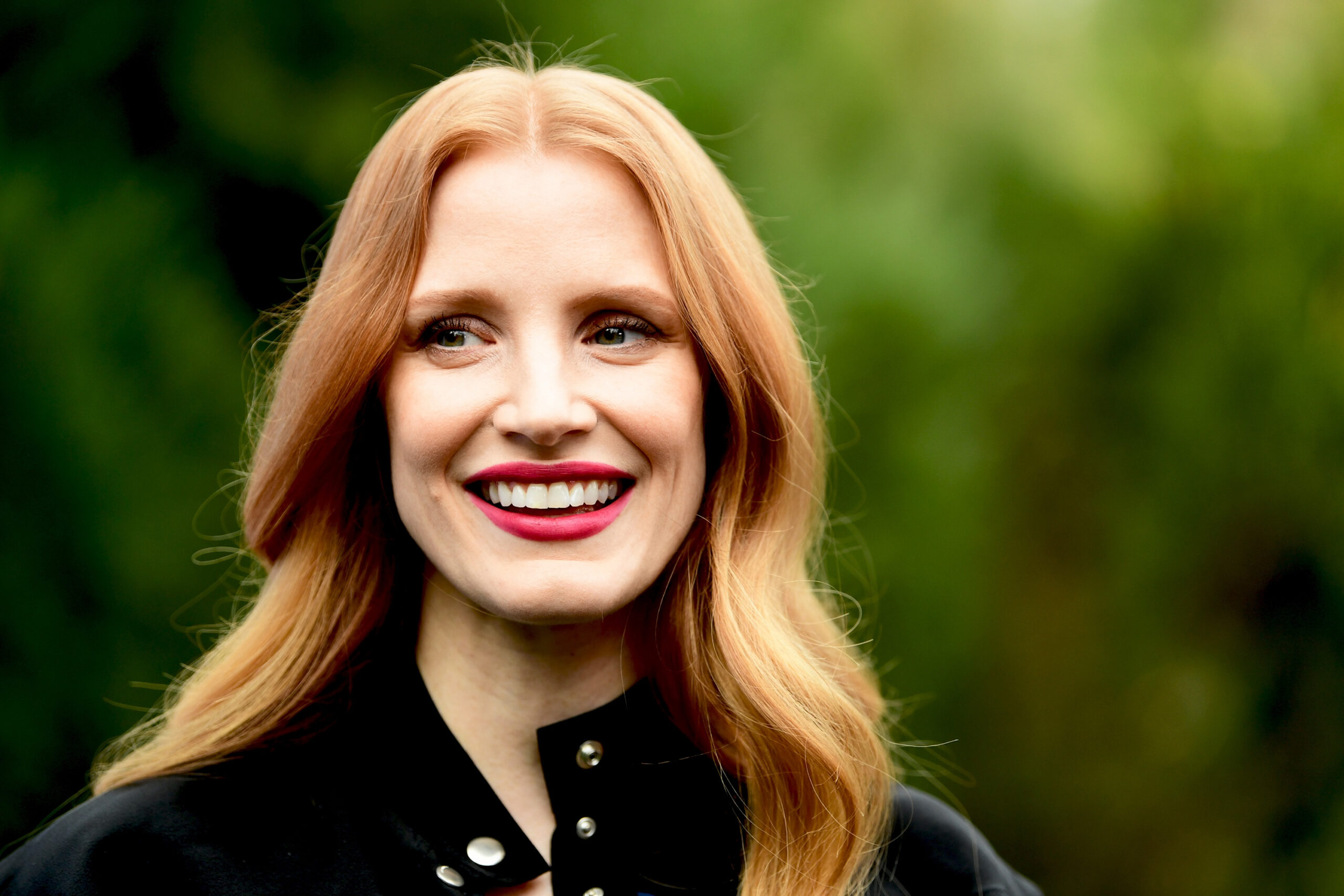 During a recent episode of The Late Late Show With James Corden, Jessica Chastain revealed how she injured herself while filming The 355.

The 355 follows a CIA agent who is forced to team up with three international agents to retrieve a top-secret weapon that fell into corrupt hands. At the same time, the group must also stay a step ahead of a mysterious woman tracking down their every move.

While appearing on the late-night show with her co-star Penelope Cruz, the actress recounted how her head injury occurred and its severity. She said, “I actually went to the hospital. I was doing a fight scene, and it was on a marble floor. I had to fall into my head; I misjudged the distance, I heard a crack. That might be why I’m the way I am today. Everyone stopped and looked scared, and I was a bit stunned. I don’t know what’s happening.”

The 44-year-old added that following her fall, her stunt double, whose native language isn’t English, ran to her to inspect the bump on her head.