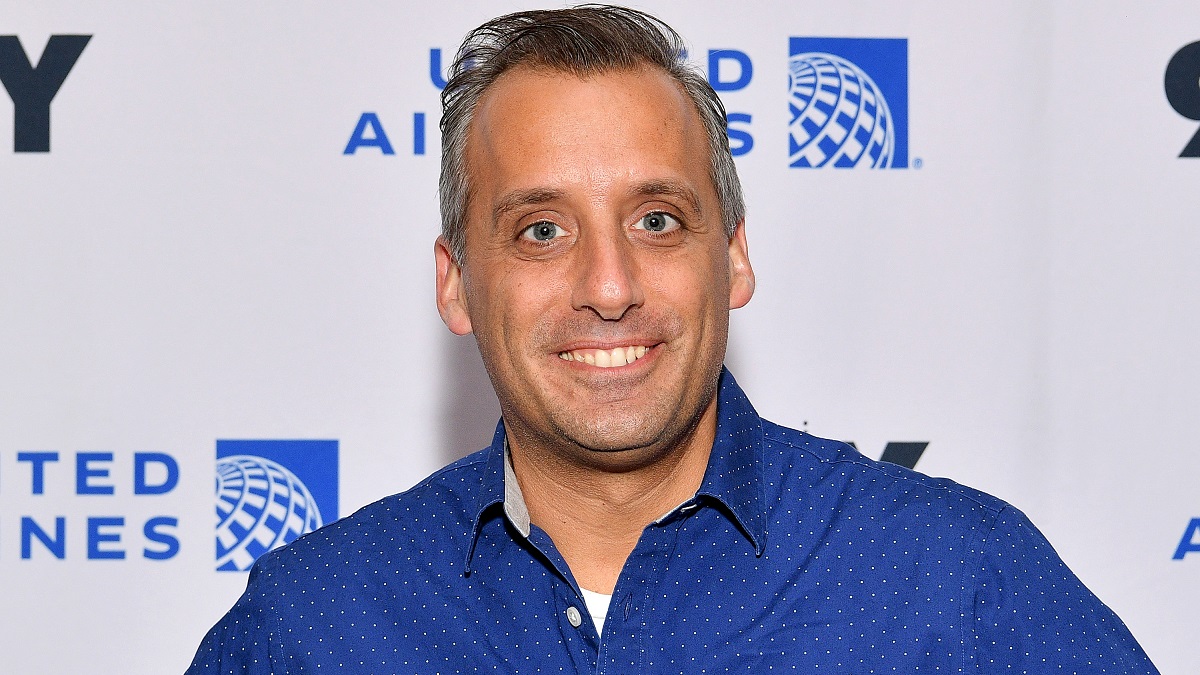 “Alongside my friends, I’ve devoted a decade of my life to building this franchise and couldn’t be prouder of what has been accomplished. However, due to some issues in my personal life, I have to step away. Bessy and I have decided to amicably part ways, so now I need to focus on being the best father and co-parent to our two incredible kids.”

Gatto continued by saying that Q, Murr, and Sal have held the most important relationship spots in his life, sans his family, and that he knows they’ll continue making Impractical Jokers fans laugh.

“Outside of my family, my relationships with Murr, Q and Sal have been the most important in my life. I know they will continue to make the world laugh, and even though the four of us are the ones who you all see, this show is only possible due to the hard work of the talented crew members who work behind the scenes. I am very thankful to have worked with each and every one of them.”

He also shared gratitude to the amazing crew behind the scenes of the Impractical Jokers in his Instagram statement. As TVLine reports, season 10 of Impractical Jokers was green lit in February of 2021, and the second half of season 9 is set to begin filming soon.

Murr shared a statement sharing the sadness the group is feeling at continuing without Joe and noting that he, Q, and Sal wish to keep making people laugh and furthering their relationships with Jokers’ fans. They also stated that with their support, they’d get the ball rolling again this month — proving that for as much as their followers adore them, none of this would be possible without their incredible fan base.

It’s a strange sentiment to imagine the Impractical Jokers crew without Gatto, but we’re wishing him all the best as he navigates the next chapter of his life. You can watch re-runs of the the series on TruTV, and follow the latest on all things hidden-camera comedy via their Twitter and Instagram profiles.