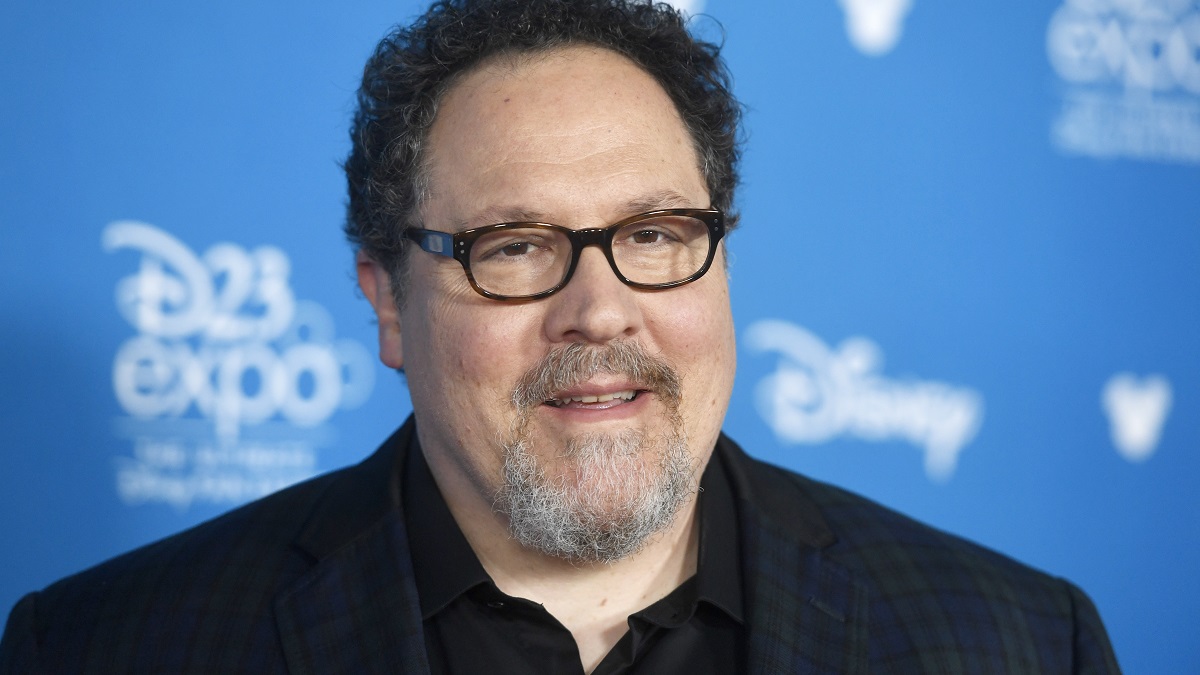 If you need someone to put the building blocks in place for a massive interconnected franchise built out from an iconic property that possesses millions of fans covering every corner of the planet, then Jon Favreau has proven himself to be your guy.

Having launched the Marvel Cinematic Universe with Iron Man and delivered Disney’s highest-grossing live-action remake ever in The Lion King, Favreau took his talents to streaming to establish the small screen Star Wars universe, and supporters of a galaxy far, far away couldn’t be happier about it.

Kathleen Kennedy gets blasted any time bad news emanates from Lucasfilm, but Favreau remains held in the highest esteem. That’s understandable when he created and executive produced (as well as writing and occasionally directing) The Mandalorian and The Book of Boba Fett, but it sounds as if he’s being compensated handsomely for his time.

Former Hollywood Reporter editor Matthew Belloni of Puck offers that Favreau was initially only signed for the first season of The Mandalorian, but his contract has been re-upped significantly after it almost instantly became regarded as Disney Plus’ flagship multi-season series.

To stick around Star Wars for the foreseeable future, the terms offered were described as “an insane deal with all kinds of bonuses or incentives”, so it could be a while before we see Favreau working on anything else.