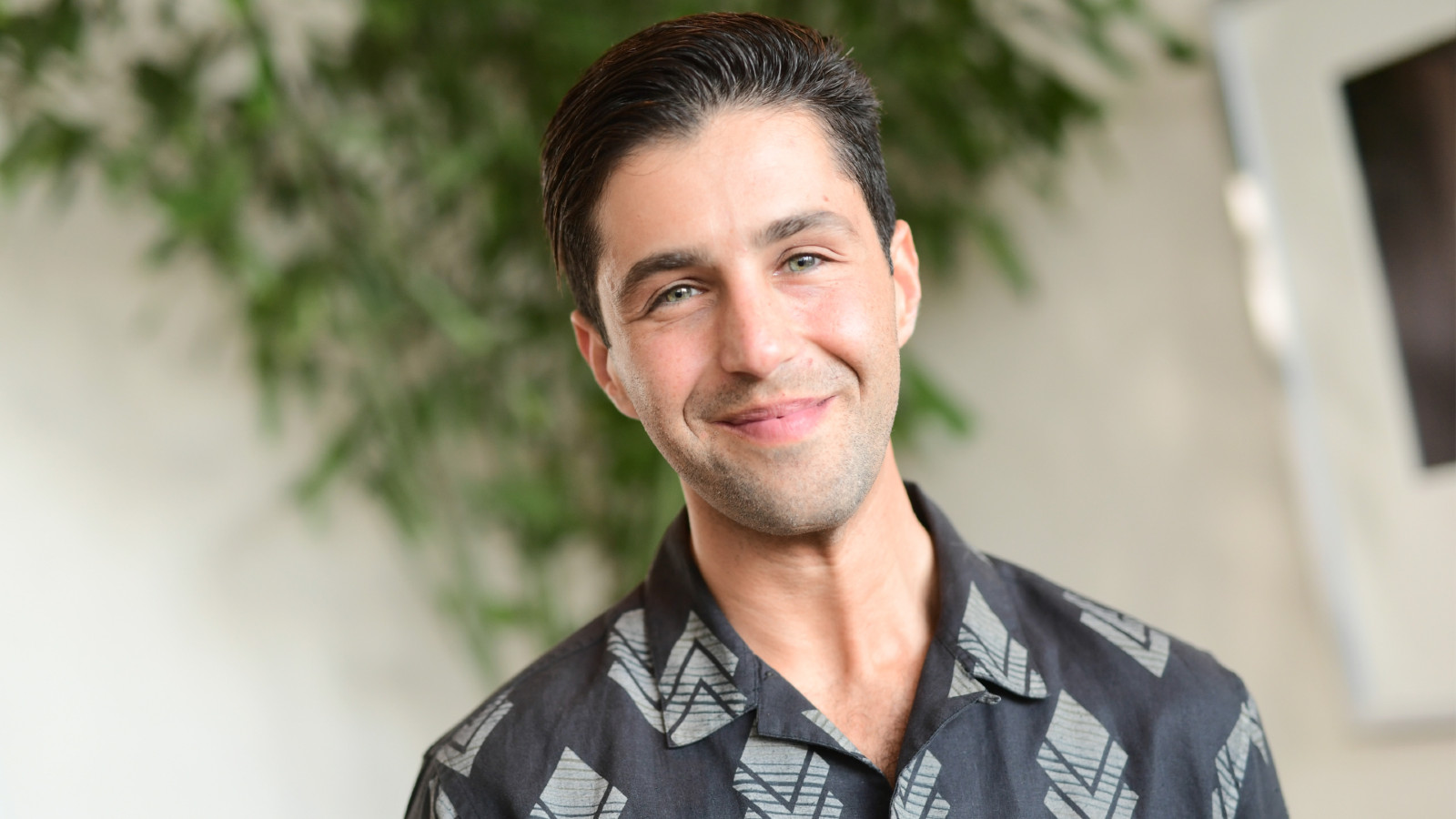 Josh Peck sat down for a conversation with the Today show this week to discuss his new memoir, Happy People Are Annoying. The title, he explained, was due to the fact that, at a young age, he thought happiness was something reserved for an “elite class” of people such as quarterbacks and the attractive or the wealthy.

“So in writing this book, it was sort of about coming to terms with that idea, and what I had to face to find my own version of happiness and define it for myself,” the former child star told NBC’s Joe Fryer.

During the chat, Peck also talked about his early break into comedy and show business. At just 10 years old, he was already doing standup at comedy clubs, which he said was a “defense mechanism” for being overweight as a child.

“It wasn’t going to be Little League, my cardiovascular was just not up to par at that age, I was just really into Fruit Roll-Ups, Gushers — I was heavy on the fruit snacks, I’m not gonna lie,” the now 35-year-old joked.

“But yeah, I found my first agent from Backstage magazine when I was nine years old, I don’t know how it came into my possession,” he continued. “I went and interviewed with him and he said, ‘I get young standups time at legit clubs in New York — Gotham, Carolines — if you can put an act together, I’ll get you up.’ And a week later I was performing at Carolines comedy club. And, from then on, I was sneaking into the backs of most comedy clubs in New York so they wouldn’t lose their liquor license.”

“I think my comedy came as a defense mechanism for growing up overweight, and I basically felt real or imagined and I’d walk into most rooms at that age and at my weight at a disadvantage, that people made a snap judgment about me that I was, you know, slothful or lacked willpower or something,” Peck shared. “And that it was incumbent on me to sort of not necessarily even stand out; I just wanted to be on the same level as everyone else.”

Despite his insecurities, Peck made his big acting breakthrough on the Nickelodeon sketch comedy series All That in 2000, and later The Amanda Show starring then-tween star Amanda Bynes, before landing a lead on Drake & Josh in 2004. Peck recalled how audience perceptions changed when finally he dropped the weight between seasons three and four.

“I imagine it must have been odd, for people to have watched this person that they sort of fell in love with — with this look and this size — and suddenly, there’s this massive sort of shift,” he explained. “When I did lose the weight, there was certainly a small contingent that thought, ‘Oh, you were funnier when you were fat or you took away this guy who we loved and we’re not so sure if we love this new guy.’ So, that was very odd to navigate.”

Regardless of his size, Peck has been successful in making the transition from child star to adult actor. In addition to a recurring role on Hulu’s How I Met Your Father, Peck is currently filming Christopher Nolan’s upcoming biographical thriller Oppenheimer.