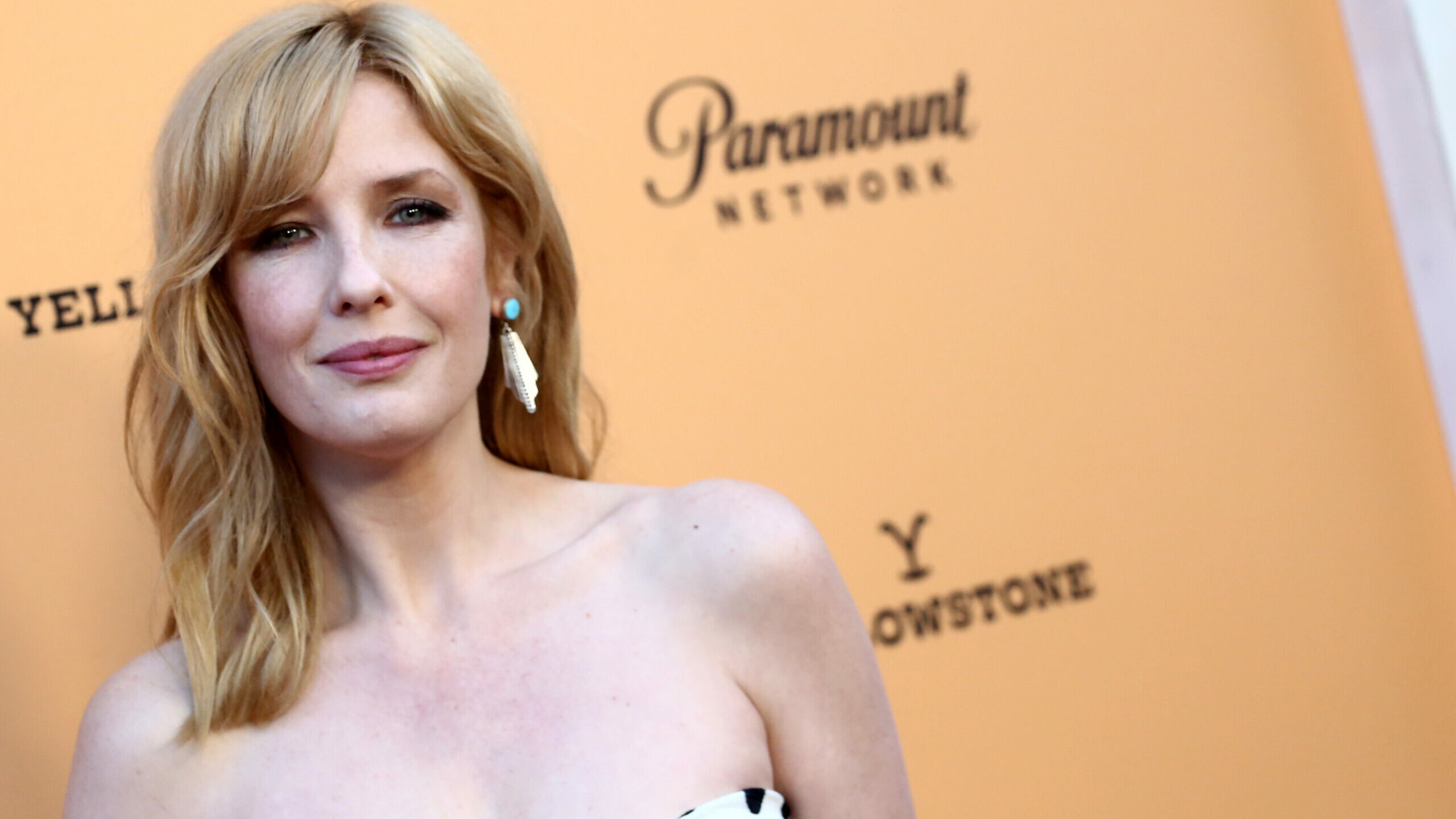 Everyone’s favorite Western, Yellowstone, brings the heat on the Yellowstone-Dutton Ranch with drama, intrigue, and romance. There are no fairytales in Yellowstone, but everyone still roots for their favorite couples, namely Beth Dutton and Rip Wheeler.

In a chat with The Hollywood Reporter, Kelly Reilly, who breathes life into Dutton, says that the romance between Rip and Beth was written in the stars, and the script, from the first few episodes.

“I never asked questions about the future I always just asked about the past Yeah, like to know but it was clear that these two characters were soulmates, and that was clearly the direction he was gonna take them but whether she was gonna let that happen, and of course now we know they’re married.”

Breaking into Beth’s heart hasn’t been an easy road for Rip, but it was one that he paved with the best intentions. Rip saw a side of Beth that she didn’t quite recognize in herself, and it was both beautiful and vulnerable to watch her discover it.

Fans of Yellowstone are as invested in the relationship between Rip and Beth as they are in finding out the arc of the storyline, maybe because their love is so deeply interwoven into everything within the farm.

Later in the interview, Rip himself, Cole Hauser, shared his insight into their romance and why people are so invested in the couple’s happily ever after.

“You know, you can make these romantic stories of love it, you know, first sight and then the sunsets and all these gorgeous things. But the reality is, is that I feel like the audience is — especially here in America, they look at these two and they go, ‘You know what, there’s something I can relate to.’ It might not be everything, but there are little pieces that they take. I think Taylor, you know, he found that heartbeat, and then he saw that Kelly and I enjoy playing that and that we take risks together that we want to push the envelope and that and we love that. You know that’s what we’re here for.”

The risks Beth and Rip take as individuals and as a couple hypnotize audiences who want nothing but the best for the couple; while things certainly took a page out of a fairytale for the pair in the finale of season 4, nothing on the ranch stays quiet for long.