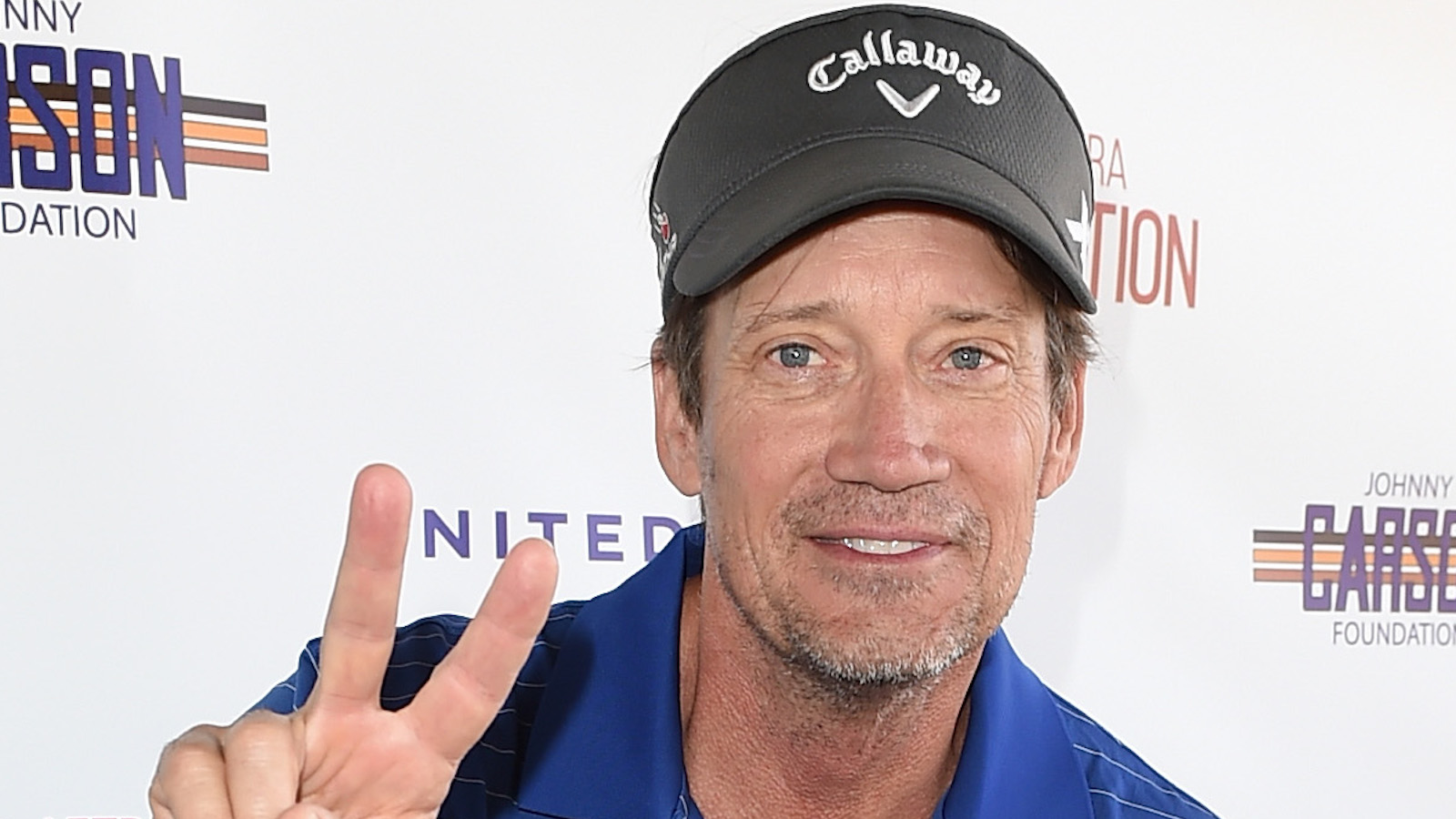 Photo via Kevin Winter for Getty Images for SAG-AFTRA Foundation

In yet another tweet from the former Hercules star sent out to troll the mainstream media and liberals everywhere over the efficacy of the vaccine, he posted the question “If the shots were given away for free because they’re life-saving, why isn’t insulin free? Chemotherapy? Epipens?”

The tweet caught fire and gained the actor some unlikely allies: liberals. Replies to the tweet largely agreed with Sorbo’s assertion that all medicines should be free to the public.

Others want to nudge Sorbo through the thought process of what he’s saying.

Another pointed out that this is pretty much the same take as Bernie Sanders.

Anything to own the libs!

Sorbo is no stranger to self owns, which isn’t surprising for a man who became a meme because he read stage directions on a script as dialogue.

Sorbo also recently tweeted that was glad he didn’t live in California, or “Commiefornia”, though his Twitter account says he actually does live there, so no one is sure exactly what point he was trying to make.

Last year, Sorbo claimed that he walked into a Starbucks and made a scene over mask mandates.

“i’m not proud of this but i just made a scene in public for the first time in my life. I walked into Starbucks and they asked me to put a mask on. I yelled this is BS. I turned around and walked out. I know what you’re thinking… My first mistake was walking into a Starbucks!”