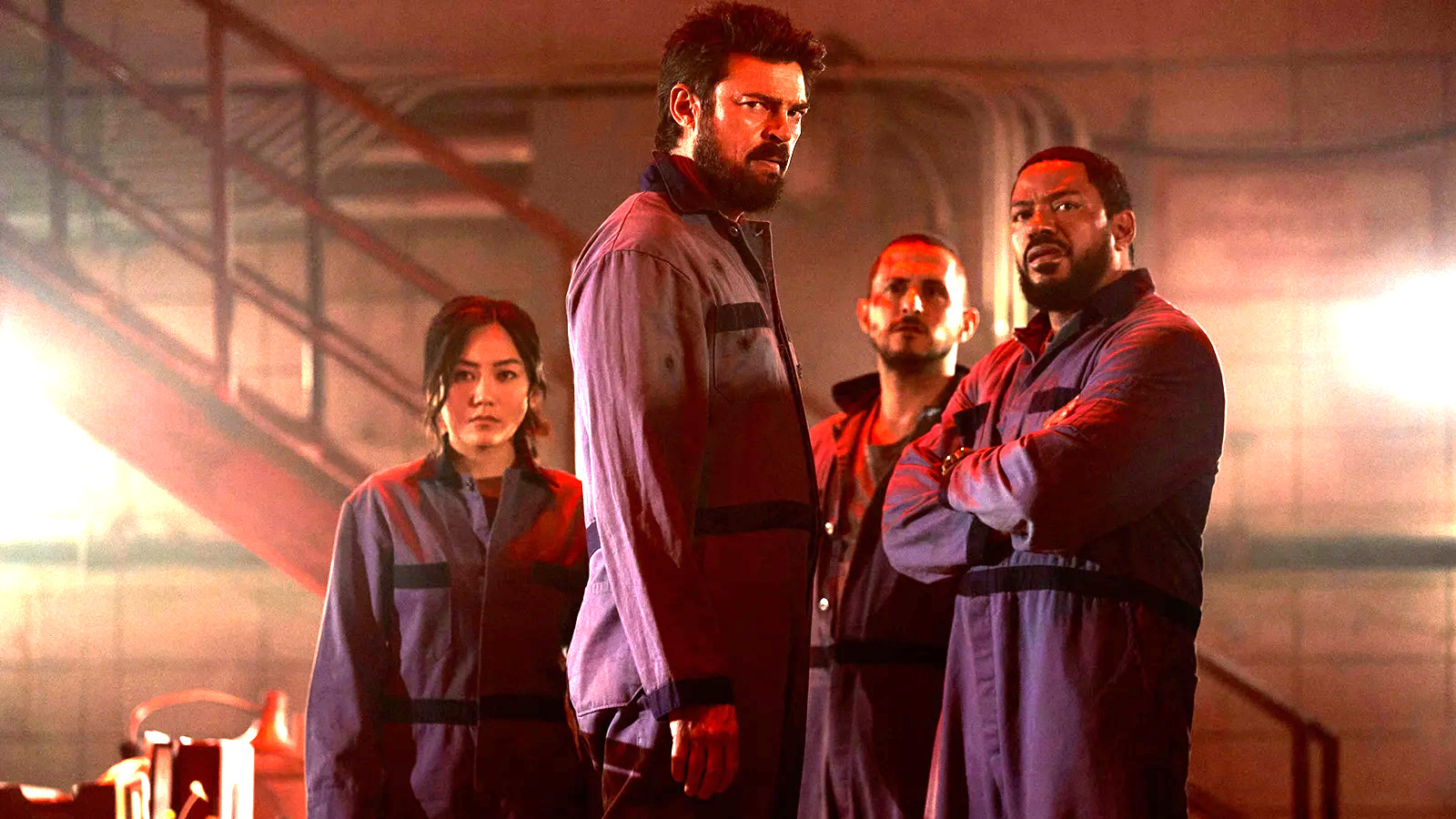 The Boys season three has it all, from a horrifically yucky death scene to a superpowered sex party, and we’re only three episodes in.

The series’ showrunner Eric Kripke revealed his favorite storyline this season to Screen Rant and surprisingly, it was one of the show’s more grounded arcs. The creator said he fell in love with the journey Kimiko (Karen Fukuhara) goes on this season, telling the publication she’s not just an inspiring character, but someone with a lot of power despite having no voice.

“Yeah, it’s one of my favorite storylines. You’re really watching her blossom as a personality and really starting to express her own agency. For so much of Kimiko’s life, she was doing what other people wanted. It was really important to me that, even though she might not be speaking literally, she really has a voice and she really has a point of view and a perspective. It’s a blast to do it.

And Karen deserves more credit than I think she gets, because she is doing one of the great highwire acts on TV right now. I defy you to pick a moment where you don’t completely understand where Kimiko’s head is at; what she’s thinking and how she’s feeling. And she’s doing it without saying a damn word. That is so hard, and Karen does it so effortlessly that it’s just truly an astounding thing to watch.”

The Boys is available to stream on Prime Video. Shortly after the first trio of installments aired, fans mourned the loss of a series fave, while others welcomed Supernatural‘s Jensen Ackles to the fucked up family, and we’ve barely even scratched the surface yet.