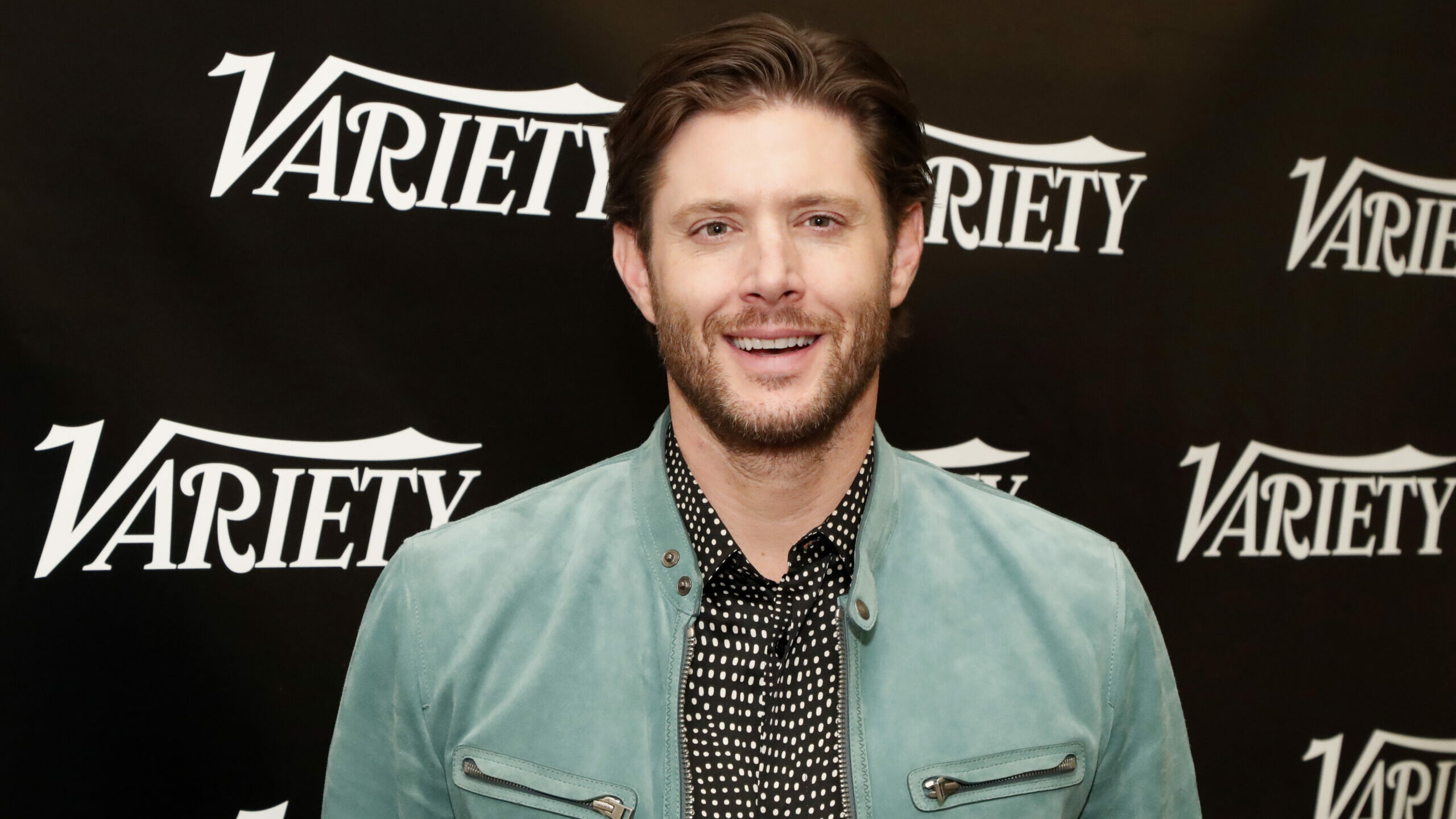 Jensen Ackles is Soldier Boy in Amazon Prime Video’s super-and satirical-hero show The Boys, and his character is as iconic as he is debaucherous.

Ackles’ Soldier Boy is reminiscent of a specific Marvel hero we know and love — if that hero was less Captain America and more drunk uncle. Further expanding on that idea, Ackles joined the cast of Good Morning America today to talk about the third season of the series and the addition of his character.

“It’s — you know, just being a superhero is every boy’s dream, I think, in my opinion. So getting to do that but doing it in a way that is highly satirical and really messed up and kind of a grungy world is it’s a lot of fun.”

Ackles was asked for an elevator pitch for new viewers of the series, something to really draw them into The Boys — and he sold it perfectly.

He went on to say that a great thing about the show was its ability to “poke fun at a lot of the modern issues of politics or, or social issues, and really lead into the satire.” Ackles’ character, Soldier Boy, embodies a lot of that within himself.

When asked to explain those issues further, Ackles says Soldier Boy embodies toxic masculinity in a way that is both on the nose and, unfortunately, unironic at the same time. It’s the kind of personality that was born in another time and didn’t quite adjust.

“This is a character that fought in World War Two and was a movie star of the 50s that was hanging out with the Playboy Mansion in the 70s. And so he is from a time that has passed, but still, there’s this, you know, this toxicity that still exists — I think today that was really used in utilizing this character to kind of poke fun.”

The third season synopsis all but promises that a primary focus of the season is Soldier Boy, and it’s certain to be an exhilarating ride.

You can watch The Boys on Amazon Prime Video now.