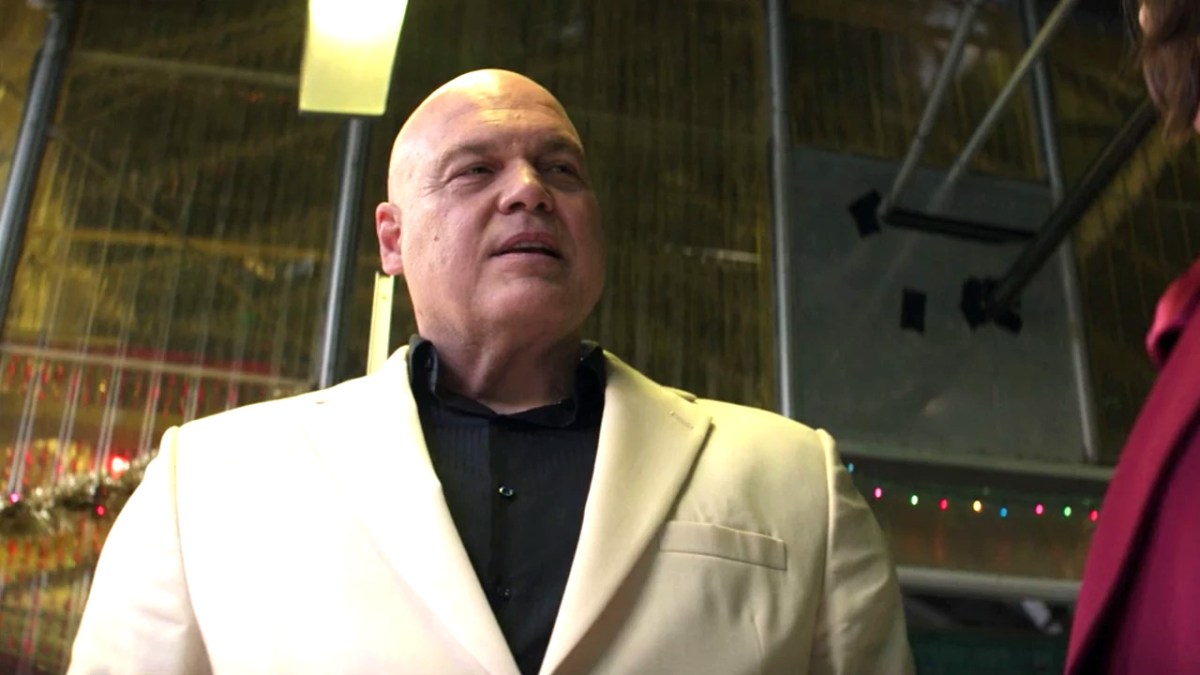 As the brains behind the most successful film and television franchise in history, everyone is fully aware that Kevin Feige has an innate sense for what works in the favor of the Marvel Cinematic Universe, and that’s almost always extended to casting.

With the exception of Terrence Howard and Edward Norton, Feige has populated his roster with an almost impeccable knack for finding the right talent for the right role, and that even includes legacy players.

The company’s chief creative officer admitted that the MCU’s Spider-Man series wouldn’t have used new versions of Green Goblin or Doctor Octopus because nobody would play them better than Willem Dafoe and Alfred Molina, with Vincent D’Onofrio’s Kingpin also part of the club.

In an interview with ComicBook, the returning Hawkeye star explained how it felt to know that if he didn’t sign on the dotted line, the show would have to be reworked to incorporate another villain, because it was either D’Onofrio or bust.

“It’s probably comparable to somebody getting a promotion in their job, the one that they wanted. It probably is comparable to a kid getting their first paying job, like I was when I was my preteens, I got my first job at a diner washing dishes. I remember that that was a huge thing, the idea that I would have a paycheck was like tremendous. Because I was into magic back then and it meant that I could actually buy tricks, because they were very expensive. I had this, I’m going to go off story a little bit, but it’s comparable to that. To have Kevin (Feige) call me and say ‘I’d like you to come do Hawkeye,’ it was like, I think it’s comparable to somebody getting that job that they want. I think we all can relate to that, it’s the same thing. It did put a smile on my face, and I did say yes right away.”

Not that there was any danger of D’Onofrio saying no when he’d been openly vocal in admitting he had unfinished business with a character he felt belonged to him, so the negotiations wouldn’t have been too strenuous for either party.