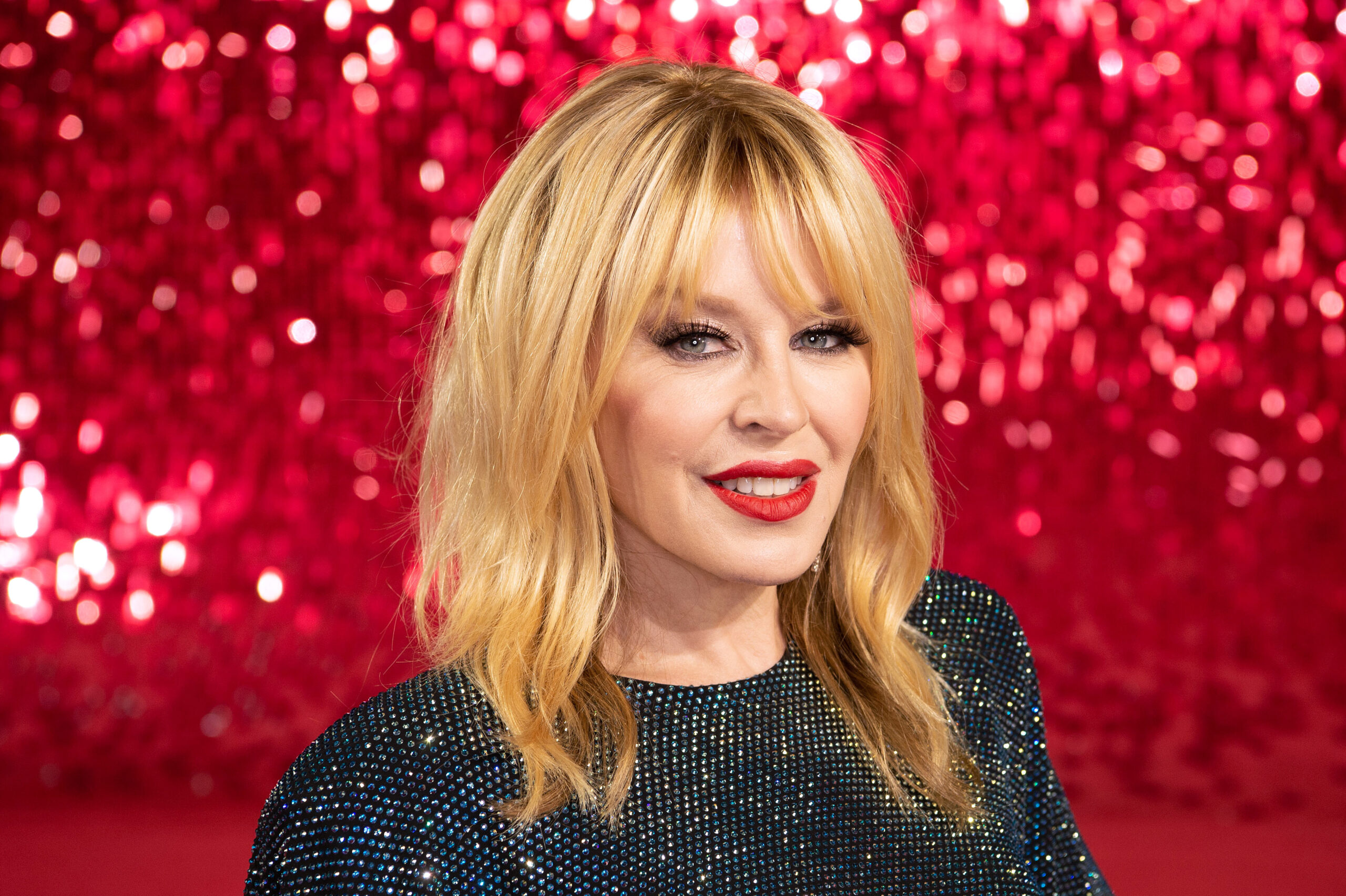 Photo by Antony Jones via Getty Images for Charlotte Tilbury

Neighbours will soon be off-air after a gargantuan runtime, with the announcement in February that the soap will soon be washed up. The cancellation came about after funding had been pulled from production company Fremantle Media’s long-time British television collaborator Channel 5.

With no more episodes being filmed past June 2022, many high-profile former stars have agreed to return to Ramsay Street, punctuated by Jason Donovan and Australian icon Kylie Minogue. Reprising their roles as Scott and Charlene respectively, the duo will appear in the series finale in an act of nostalgic fan service, the official account tweeted on Sunday.

Scott and Charlene were mainstays of the show’s cast in the late 1980s, and have been described as the “ultimate couple” by executive producer Jason Herbison. Charlene’s introduction to the series in 1986 was a trailblazing role, with her portrayed as a feisty tomboy, who studied as a mechanic before departing the show in 1988.

Minogue famously was quoted as saying “I’d go nuts if I was doing Neighbours all the time” the year after her departure, but flirted with potential returns in the 2000s.

The finale is set to air sometime in Sept. 2023, and will call the curtain on an antipodean institution. Many famous Australian actors of the last thirty years owe their success to beginnings in the fictional Melbourne suburb of Erinsborough.

The likes of Margot Robbie, Liam Hemsworth, Jesse Spencer, and Guy Pearce were shot into stardom by Neighbours, and speculation is rampant about any potential returns.