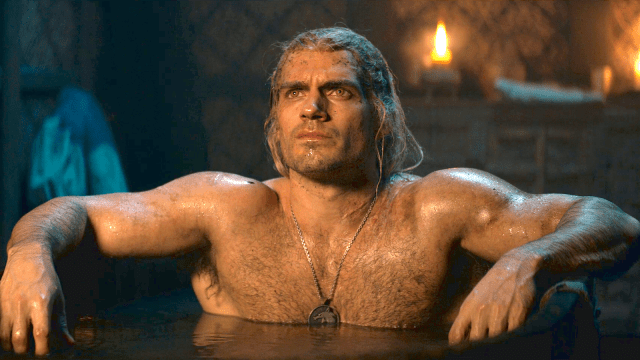 The Witcher fandom remains in turmoil, following news that Henry Cavill will not return as Geralt of Rivia following season three of the popular fantasy show. His replacement by Liam Hemsworth isn’t going over well with fans, and is prompting questions about the planned seven-season arc for the series.

Fans are so disgruntled, in fact, that a petition seeking to fire the show runners, in hopes of re-securing Cavill’s talent, has racked up more than 175,000 signatures. A spoilsport still healing from the utter disappointment of Game of Thrones’ final season is here to dash hopes of a successful plea to Netflix, however, after a similar attempt failed to convince HBO.

The Harry Potter fandom is similarly tumultuous, as fans reel from the loss of several beloved stars, and take a look back at the material that spawned an utterly massive franchise. Several decades out from the books original releases, some fans think a few plot points could use some changing, and they’re more than willing to share their takes with the world.

Netflix has been clear about its aims for The Witcher, but recent changes to its cast is sparking concern among the fandom. The show was initially slated for a lengthy seven-season run, but Cavill’s recent departure, and replacement by Liam Hemsworth, has fans wondering if the plan has changed. Netflix seems determined to stick to the original approach, but without Cavill it could be in for a tough fight with audiences. Many of the show’s most loyal fans would rather see it canceled than see Cavill recast.

Harry Potter fans identify which details could use a canonical change

The Harry Potter fandom has been in a tough spot these last few years, as they grapple with their persisting love for the books and films and the increasingly problematic nature of author J.K. Rowling. Rowling isn’t the only divisive element of the Harry Potter universe, however, as a recent conversation illustrates. The content of the books doesn’t all hold up to the same scrutiny, and fans are now reexamining pieces of the existing canon with a critical eye, and identifying which elements could use a modern rework. Plot points like the “evil lite” nature of literally every Slytherin and the lack of trauma following a brutal war could clearly use some reworking, as could the final arc experienced by Dudley Dursley.

In the wake of Cavill’s departure from The Witcher, fans quickly took to the web to try and find a solution. A petition aiming to see Cavill return, and the show runner’s leave, has racked up more than 175,000 signatures, but one Game of Thrones fan is here to remind The Witcher stans that petitions don’t do much. A similar petition, demanding a new, actually good version of the final season of Game of Thrones racked up more than double the signatures of the current Witcher petition, yet we’re still stuck with Bran as king.