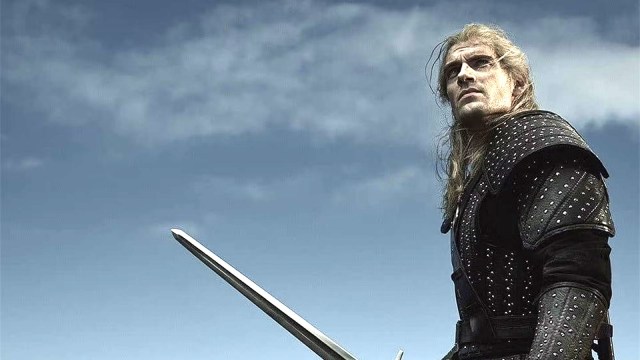 The petition to fire the entire creative team of The Witcher for the express purpose of having Henry Cavill return as Geralt of Rivia has officially rocketed past 150,000 signatures in little over a week, hammering home the fact the fandom remains apoplectic that the leading man of a massively popular series has been allowed to depart and be replaced by a vastly inferior substitute.

No offense to Liam Hemsworth, who seems thrilled to have finally landed a role he initially auditioned for all the way back in arly 2018, but it’s become clear that connoisseurs of the Continent simply aren’t going to accept him picking up Geralt’s swords beginning with season 4. It’s a sticky situation, that’s for sure, and perhaps the most galling thing is that Netflix didn’t see it coming.

The fury among the fans has only risen after reports emerged that Cavill may have quit over disagreements with the direction of the story, as opposed to a jam-packed schedule that continues filling up on an almost-weekly basis. However, one buzzkill has appeared on Reddit to remind people that the campaign is doomed to fail, with the final season of Game of Thrones used as the example.

The eighth run of the iconic fantasy epic got a petition of its own demanding the entire thing be reshot except not terrible this time, and several Game of Thrones alumni even admitted they’d be surprisingly okay with it as it garnered over two million backers in total. Given that The Witcher movement has yet to achieve 10 percent of the same support, it’s admittedly difficult to question the watertight logic behind the original post.

That being said, we remain morbidly curious to see how Netflix and the brains behind The Witcher plan to address things moving forward, because the people have most definitely spoken very loudly about how they feel.