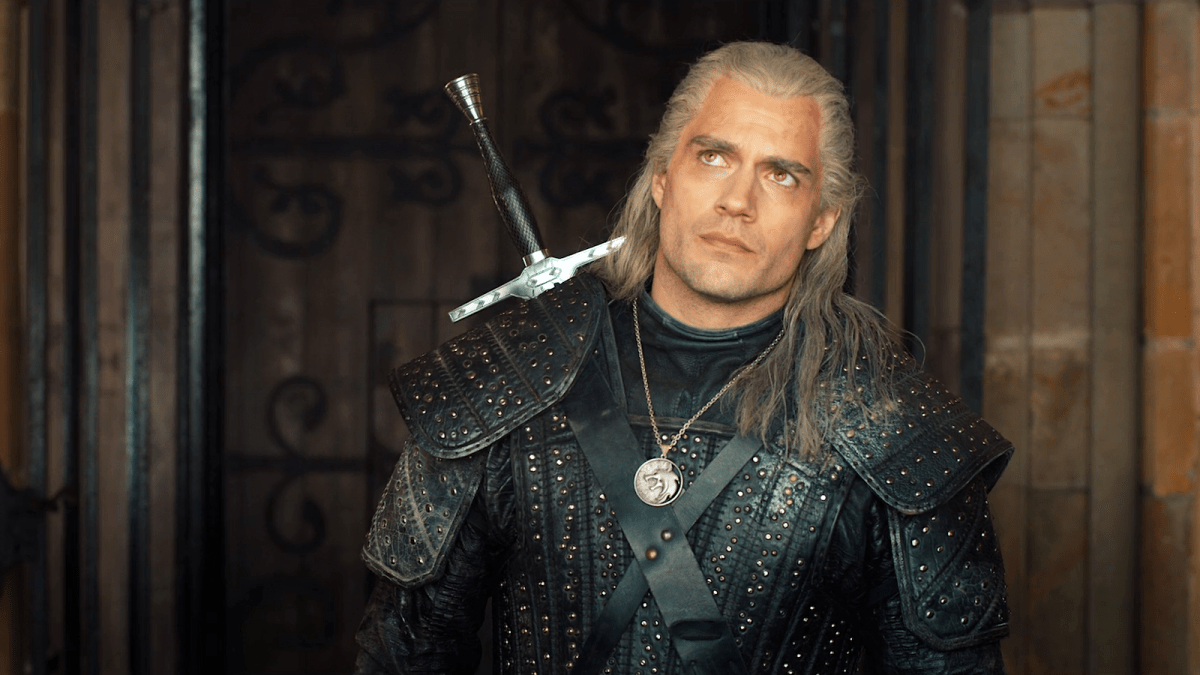 After several weeks of stagnation, the Witcher is back in fantasy news.

The web has been abuzz with news of Henry Cavill’s departure from the role of Geralt, and Netflix’s decision to recast the character. Fans are somewhat mollified by news that season three—Cavill’s last—will provide his version of Geralt with a fitting sendoff, and that it will include an iconic location from the books. None of this is enough to ease the pain of Cavill’s departure, of course, but it might be enough to convince viewers to at least show up for his final season.

A similar amount of nonchalance is weighing down conversations about James Cameron’s Avatar: The Way of Water. The film has officially been out for a week—and earned more than $500 million at the box office—but many fans have no intent to see it in theaters.

Any goodwill stirred up by news of a proper sendoff, and a true-to-form third season was quickly dashed when Witcher fans got their eyes on several of the new additions to the show. The casting department seems to have dropped the ball on vital characters like Avallac’h, and the fandom isn’t surprised—but they are angry.

Longtime fans of the books behind Netflix’s Witcher adaptation have seen many of their favorite characters, storylines, and magical beasts translated to the small screen via the series. They are once again set to be dazzled by an iconic location from Andrzej Sapkowski’s books, as season three voyages to a classic position from Blood of Elves. The third season will venture into Shaerrawedd, a ruined elven palace that is the setting for a particular, vital scene.

People would rather stream Avatar: The Way of Water than head to theaters

Watching a movie in theaters can get pricey, which is pushing many people to skip an in-person viewing of Avatar: The Way of Water. Instead, they’re looking ahead to the film’s streaming release. The movie is set to release on Disney Plus, like its predecessor, but an exact release date remains foggy. It certainly won’t be available to stream before 2022 comes to a close, so impatient viewers will just have to witness the film in theaters.

Cavill promised a ‘heroic sendoff’ from Netflix’s The Witcher

The Witcher fandom has finally accepted that Henry Cavill is out as Geralt of Rivia, but that doesn’t mean they’re happy about it. The upcoming third season of the show will be Cavill’s last, and showrunner Lauren Hissrich promises it will be one to remember. She told Entertainment Weekly that the show will provide Cavill with the “heroic sendoff” he deserves, but it likely won’t be enough for fans.

Yet another unpopular casting choice ignites the Witcher fandom

The decision to recast Geralt remains the most divisive aspect of The Witcher, but plenty of other decisions are ruffling fan feathers. The show’s pick for the role of Avallac’h is turning heads in the worst of ways, as fans decry yet another unpopular casting decision. No hate to actor Samuel Blenkin, whose work in shows like Atlanta and Peaky Blinders proves that he’s up to the task, but he simply doesn’t look a thing like the haughty elven sorcerer.