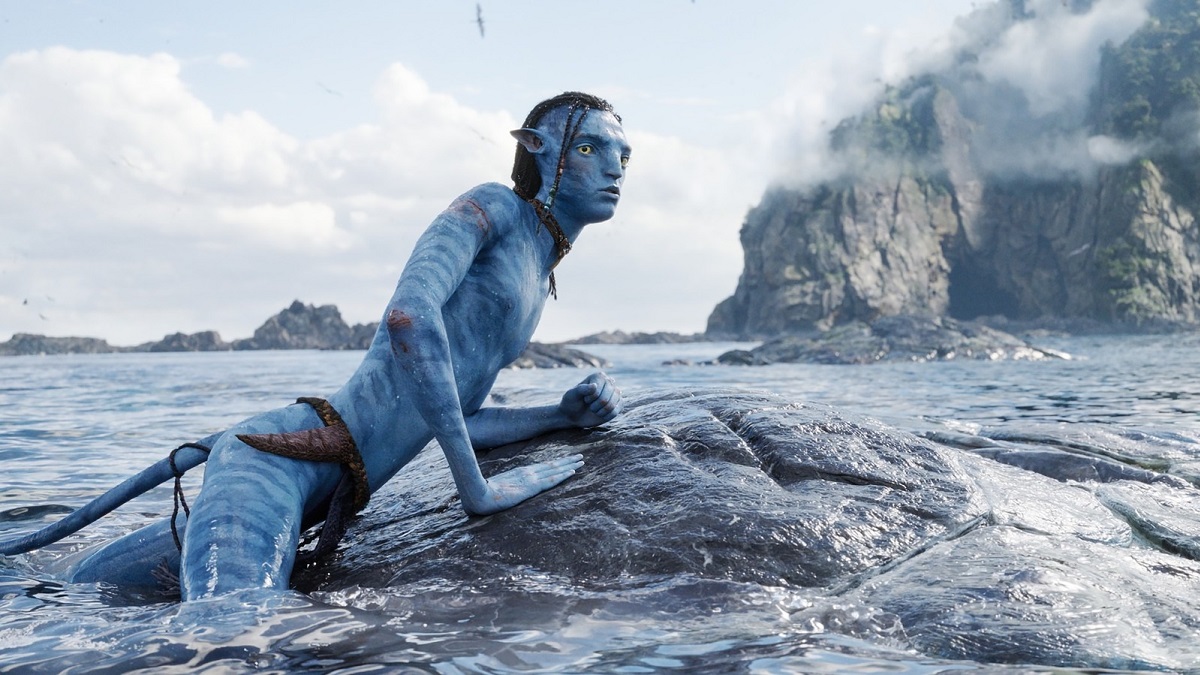 Avatar: The Way of Water has big shoes to fill after its revolutionary success from the first installment. The James Cameron film was the most significant contributor to the polarization of 3D movies in the cinema, and its immense success — other than the quirky plot — is due to its unique storytelling viewing options. After such a strong year in cinema, solidified by some of the largest franchises hitting the big screens, it only makes sense that 2022 ends with the biggest box office success to find its way back to the cinema.

In a unique sequel, set more than a decade after its first story, Avatar: The Way of Water explores the life of the Sully family and every encounter and conflict that they face. This family struggles to keep each other safe and alive amid all the chaos, in spite of tragedy and sadness being an imminent reality awaiting them.

Considering nearly everyone on Earth has watched Avatar at some point, it may come off as a surprise that the second installment isn’t doing better in regards to its box office success. Regardless, while many of its previous viewers may not be interested in catching Avatar 2 in the theatres, the streaming platforms open a whole plethora of possibilities for cinephiles who prefer the comfort of their own homes, as opposed to the cinema’s auditorium. Considering its prequel is currently available to stream on Disney Plus, when will its second-in-command join the first box office success on the platform?

When will Avatar 2 be available to stream?

Following its theatrical run, Avatar 2 will — eventually — be available to stream on Disney Plus. In regard to its addition to the library, the platform has yet to confirm a release date. Considering the film is still running in theaters, do not expect Avatar 2 to be added to Disney Plus in the foreseeable future – at least, for the remainder of 2022.

While the sequel will likely come to Disney Plus in 2023, it is very possible that within the first half of the year, fans still won’t be able to get a glimpse of Avatar 2 unless it is in theaters. For 234 days, the first film kept a worldwide gross steadily amassing an unprecedented film in the world of cinema, and for this reason, if the first Avatar‘s whopping 34-week record is anything to go by, the second installment will certainly remain in theaters for awhile

In the meantime, the film is and will continue to be in cinemas for a substantial period of time. As for any possible rewatches, keep a keen eye on Disney Plus during 2023.