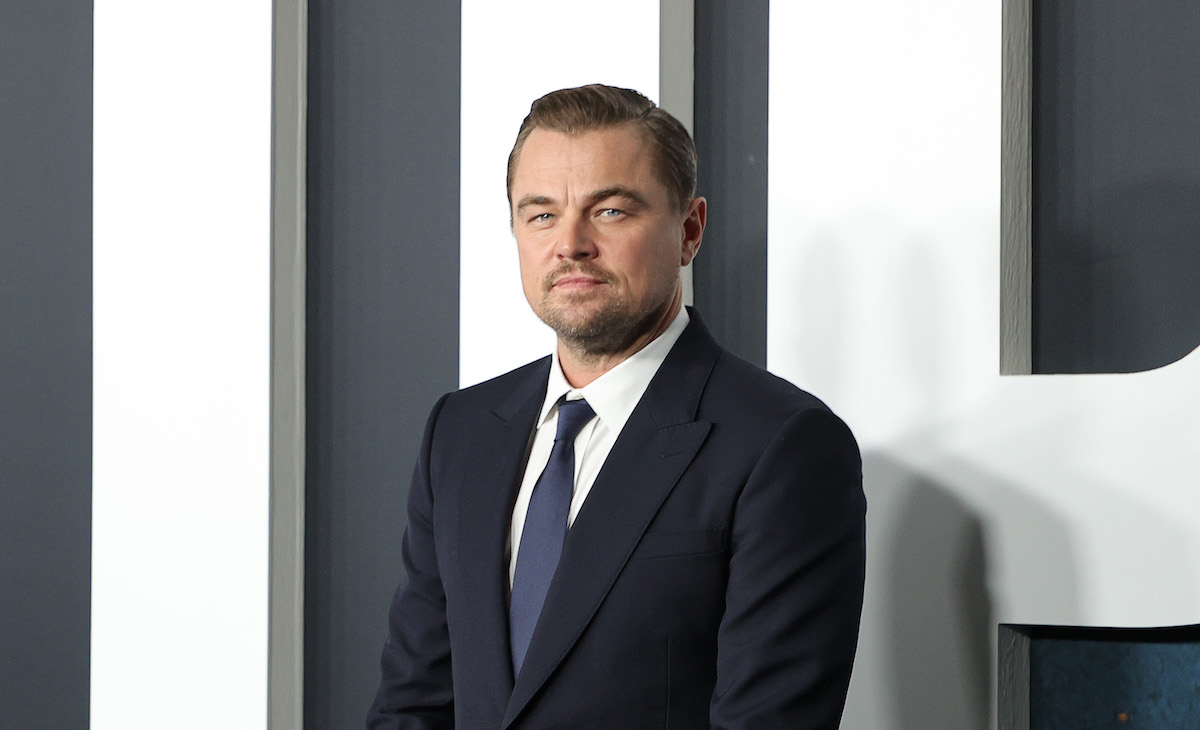 The Adam McKay apocalypse movie Don’t Look Up has garnered some mixed reviews, not only over its difficult to consume content but also its less than happy ending. That hasn’t stopped it from becoming a huge hit; it’s one of Netflix’s all-time most-watched original movies. There’s even Oscar talk.

Turns out that famous final line in the movie from star Leonardo DiCaprio was something he came up on his own. Adam McKay recently spoke with Insider about a litany of subjects, including how they were actually going to end the movie.

“Believe it or not, that line at the end of the movie where he says, “We really did have it all,” that wasn’t in the script. He came with that the day we were filming,” McKay said.

Mckay said he was trying to find the best way to end the movie and it just wasn’t feeling right.

“And Leo was there and said, ‘Don’t you have to try that line? It really felt powerful when we did it.’ I was afraid to use it and we put it just before a test screening and it just landed. So I thanked Leo for pushing me on that. That’s really the line of the movie.”

Turns out the original ending was fairly different.

“Originally the line was Jen saying ‘Well, we tried.’ And it was Leo who was like, ‘No, it feels like it needs to be something else.’ So he didn’t just come up with it, he came into the edit and told us to try it.”

Another gem from the interview involves Dicaprio’s character Randall having chest pains throughout the movie. That was another thing DiCaprio just came up with on the fly.

Don’t Look Up is currently streaming on Netflix.