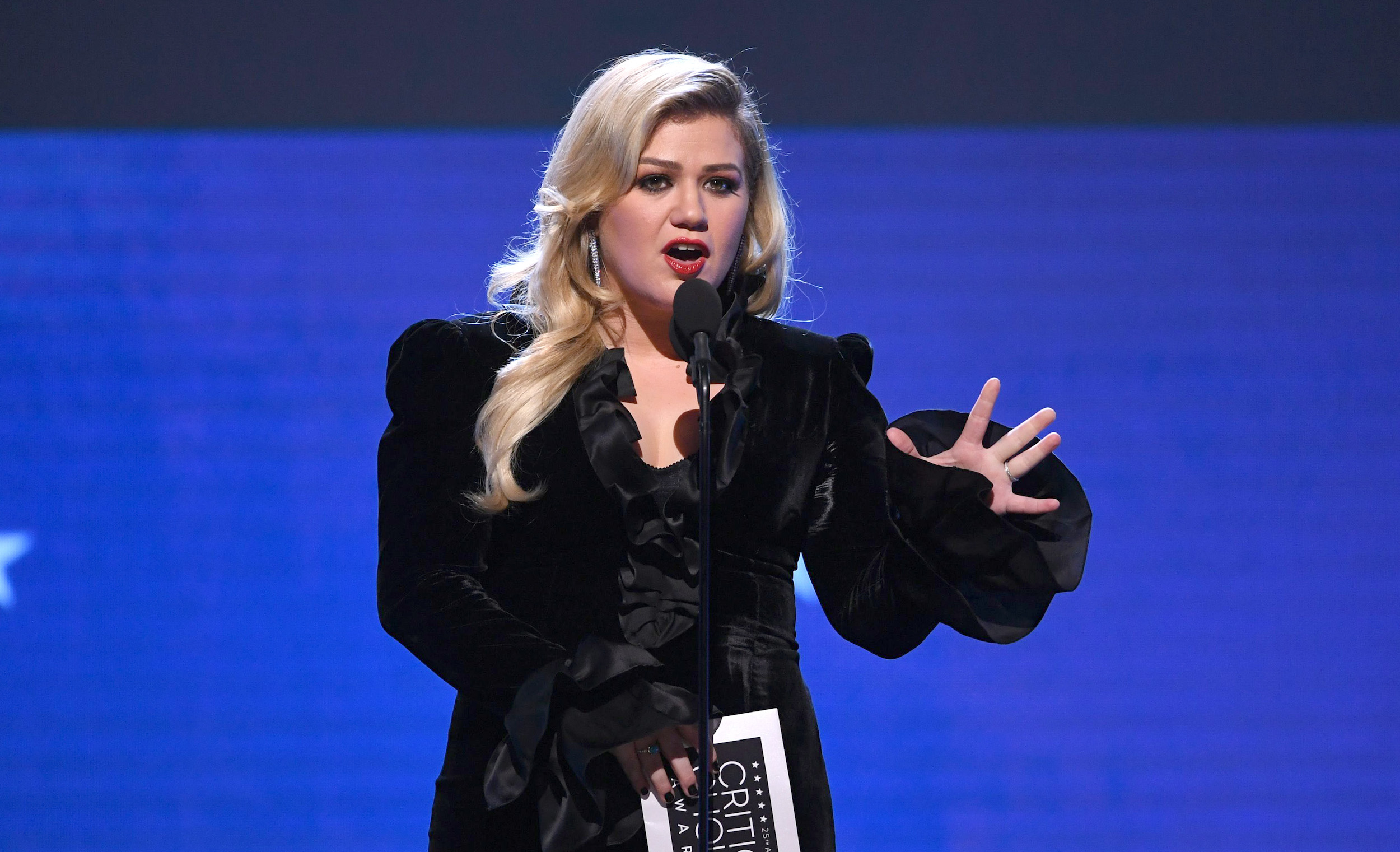 Kelly Clarkson is bringing you the soothingly somber melody that you might just need right now with her cover of Joni Mitchell’s “Both Sides Now.”

Check out the performance from the Grammy-winning artist from her Emmy-winning talk show, The Kelly Clarkson Show, right here.

The performance is part of a regular segment of her show, called “Kellyoke,” a portmanteau of her own name and “Karaoke,” the act of singing along to your favorite songs as a form of entertainment. However, to be fair, Clarkson does a much more professional job of it than what you’d typically see in your neighborhood karaoke bar, especially with her being back by her Ya’ll band.

Lyrically, the Joni Mitchell tune is about looking at clouds — the way they could appear like “ice cream castles in the air” or sometimes how they rain and snow “on everyone.” However, when you go deeper into the song, you realize Mitchell isn’t really talking about clouds at all, but love, and how it’s a concept that seems illusory the longer you try to figure it out — bringing with it both joy and pain throughout one’s life.

We’ll admit, there’s just a tinge of melancholy to the tune, but it can be a kind of comfort when you’re holed up in you’re house on a rainy day, for instance. And we think she’s deserving of a downbeat moment, given the quite uplifting and generally positive nature of the talk show.

I mean, just look at the smiling faces of Ben Affleck and the co-stars of The Tender Bar, Tye Sheridan, and Daniel Ranieri, posted on The Kelly Clarkson Show‘s official Instagram account earlier this week.

Kelly, we’re ready for the divorce album when you are.