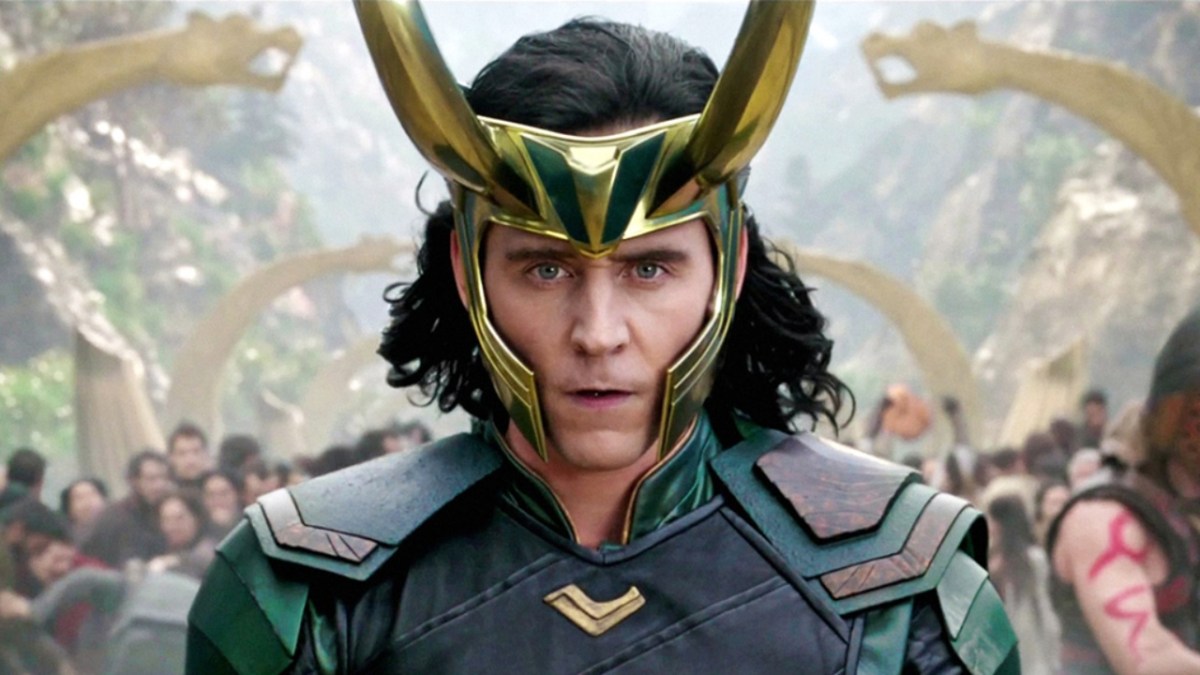 Marvel Studios are reportedly in the process of filming Loki in London and as part of the shoot, fans have had a glimpse at multiple in-universe movie posters starring a variety of comic characters including Kingo.

Thanks to a Twitter user who was at the scene of the shoot fans now have a clear look at some of these posters which feature Kingo, Zaniac, and even Phone Ranger.

While fans will be familiar with Kingo from the Eternals film, Zaniac and Phone Ranger are two of the more obscure character from Marvel Comics seemingly becoming canonized in the MCU.

Zaniac is an entity that possesses people and drives them to commit horrible crimes. The Marvel Comics character made their debut in Thor#319. Phone Ranger is a character that even fewer Marvel fans will be familiar with. Boasting an appearance as the name applies, this hero first appeared in Marvel Age Annual #1.

Given that the shoot is as part of a theater scene set in the ‘70s an appearance from Kingo isn’t a shock. It would seem the character is continuing to get mentions across the MCU after being spoken of in Ms. Marvel and seemingly appearing on set for the Guardians of the Galaxy Holiday Special.

Right now it isn’t clear when Loki will conclude its filming or when the show is set to premiere its second season, but fans still will have a while to wait. Fans should expect to see the show appear on Disney Plus in 2023.