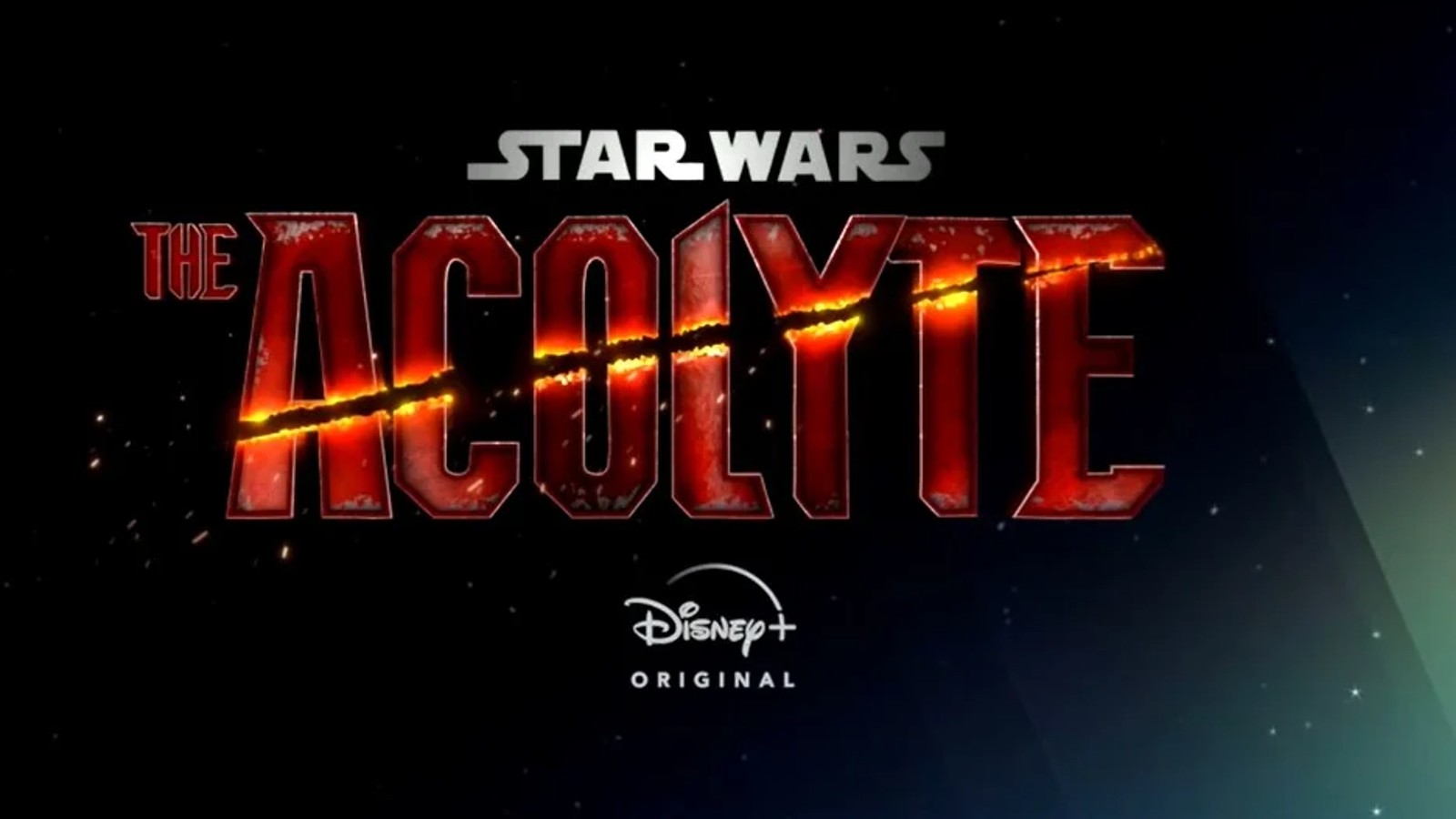 Star Wars: The Acolyte showrunner Leslye Headland reveals more about the High Republic era of Star Wars that fans might not know too much about.

In an interview with Vanity Fair, Headlland discussed the upcoming Disney Plus series that will take place about 100 years prior to The Phantom Menace, the intent to worldbuild and answer questions.

“A lot of those characters haven’t even been born yet. We’re taking a look at the political and personal and spiritual things that came up in a time period that we don’t know much about. My question when watching The Phantom Menace was always like, ‘Well, how did things get to this point?’ How did we get to a point where a Sith lord can infiltrate the Senate and none of the Jedi pick up on it? Like, what went wrong? What are the scenarios that led us to this moment?’

We actually use the term the Renaissance, or the Age of Enlightenment. The Jedi uniforms are gold and white, and it’s almost like they would never get dirty. They would never be out and about. The idea is that they could have these types of uniforms because that’s how little they’re getting into skirmishes.”

The High Republic era lasted for around two hundred years and it was a time in which the Galactic Republic was at its zenith. It was a time of expansion as Jedis explored the galaxy in what was considered a time of peace. It hasn’t been seen too often in live action Star Wars projects, but that all changes with the new series.

This description fits what the new series seems to be going for with Jedis at this time who aren’t accustomed to the battles viewers are accustomed to seeing with the likes of Luke Skywalker, Obi-Wan Kenobi, and Ahsoka Tano. It will present a transitionary time that informs what the Jedi Order everyone knows and loves would become.

The Acolyte is described as a mystery-thriller that will journey through the galaxy’s shadowy secrets as dark side powers grow. It’s set during the final days of the High Republic era, so it’s likely going to show a tremendous downfall as the Jedi Order has to adapt to new challenges.

The series was officially announced May 4, 2020, with Netflix’s Russian Doll co-creator Headland writing and executive producing. Amandla Stenberg (The Hate U Give) has been cast in the lead role, it’s said to be a female-centric story that will present the Star Wars universe in a new way.