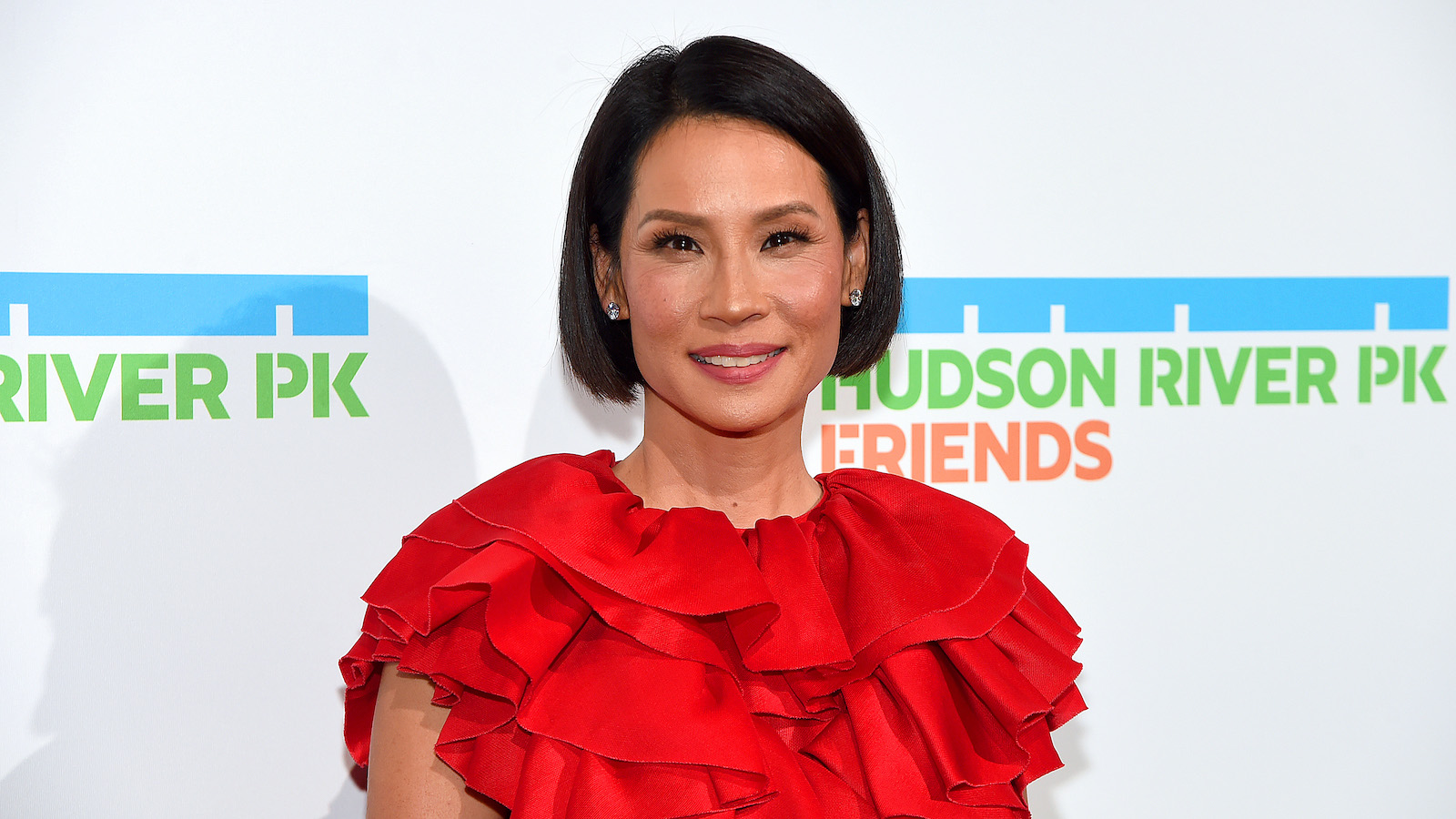 Yet another Stephen King novel is making its way to the screen, and it’s being adapted by another modern master of horror, Blumhouse. Blumhouse Television has officially snatched up the rights to King’s bestselling book Later, which was only published in March last year. A limited series adaptation is now on the way, starring Elementary’s Lucy Liu and written by showrunner Raelle Tucker (True Blood).

Later follows literary agency owner and single mother Tia, who finds herself on the brink of professional ruin when her star author client dies before completing the work that will ensure her company’s success. It just so happens that Tia’s young son, Jamie, can talk to the dead, leading him to contact the late author and feed the book’s contents to his mother. The ploy works, and the novel is a hit, but her career ambitions might cost Tia her son’s sanity.

As per Deadline, King reacted with excitement at getting to collaborate two times over with Blumhouse founder Jason Blum. “I’ve wanted to work with Jason Blum for years, and now we have TWO projects together. Go, me!” he said.

King’s referring to the upcoming adaptation of Mr. Harrigan’s Phone, a short story from King’s anthology If It Bleeds, that Blumhouse is producing for Netflix. Filming has just been completed on that project, which comes from director John Lee Hancock and stars Donald Sutherland and Jaeden Martell.

Blum himself added the following in his own statement:

“I’ve wanted to work with Stephen King since before I was born which sounds impossible until you remember that it’s Stephen King.”

EP Tucker, meanwhile, had this to say:

“Later is terrifying and touching and wonderfully weird – of course it is – it’s Stephen King. Adapting one of my favorite writers of all time, with an incredible partner like Blumhouse and the incomparable Lucy Liu, is a dream come true.”

Lucy Liu, who recently guested on the long-running sitcom Curb Your Enthusiasm and appearedNetflix’six’s Death To 2021, will next be seen in DC blockbuster sequel Shazam! Fury of the Gods, arriving in 2023. The next Stephen King adaptation to come our way is WarBros.’oSalem’sem’s Lot remake, hitting theaters this September.