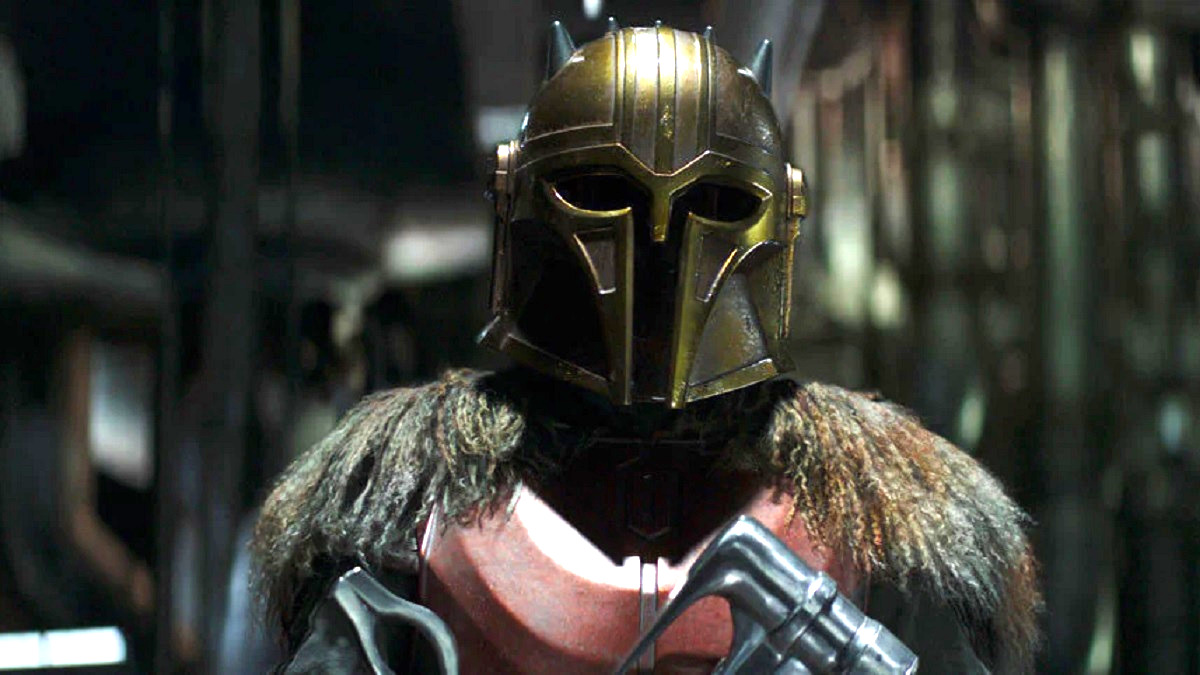 Disney’s The Mandalorian is coming back early next year, is taking its characters in new directions, and ahead of the February opening, Emily Swallow says audiences might get a greater look at her Armorer than has been seen in her metal at this point.

“She will, yes. So maybe we’ll learn more. Or maybe she’ll remain a mystery.”

Swallow makes the comments about her character in an article published by Screen Rant today. The Armorer, who appeared in the first episode of the show, has crafted new armor for the Mandalorian and things for Grogu and appears to be in a leadership role for those of the warrior civilization who remain alive in the era the show is set in. She kicks the Mandalorian out of the society after he tells her he removed his helmet at one point and says he can only be redeemed by traveling to the waters in the mines of Mandalore itself.

The overall plot of the third season of the show is not known at this time. Stars Pedro Pascall and Katee Sackhoff are returning, and newcomers include Christopher Lloyd. On the directorial side, Bryce Dallas Howard, Rick Famuyiwa, and Carl Weathers are set to be behind the camera, and Jon Favreau has confirmed he is working on the fourth season of the show at this moment. Additionally, he told Collider last month they already have an idea of how the story will end and that the First Order will make an appearance later.