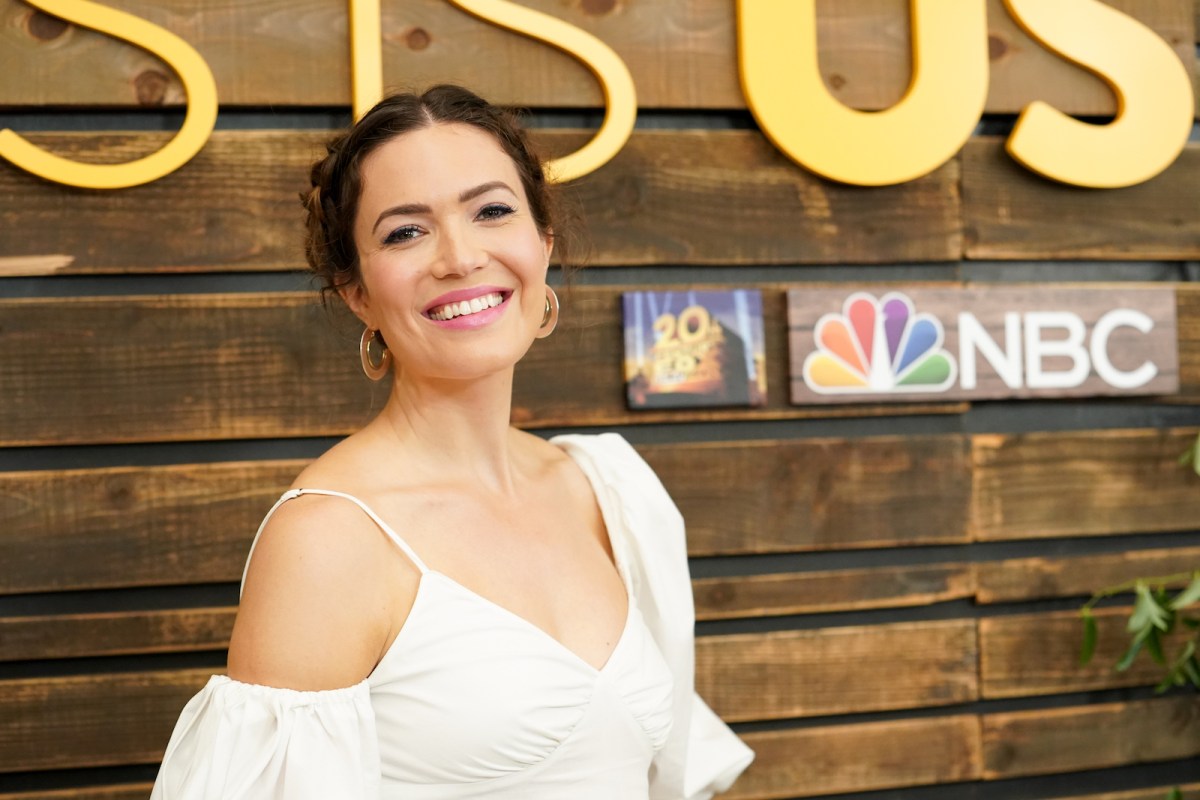 Warning: Spoilers for Previous seasons of This Is Us to follow.

This Is Us is gearing up to air its final season, and fans are emotional; emotional seems like an understatement for what we’re feeling. Saying goodbye to the Pearsons is an impossibly difficult task, as fans of the show have already struggled with it.

When Jack Pearson passed away, lots of real tears were shed — there were even fake doctor notes passed around social media saying that the viewer had to take the next day off of work because of emotional distress. Fans knew it would happen, as flashes forward within the series had happened, and Jack was nowhere to be found, but the way it all happened was a lot.

After he survives a house fire, he goes back in to save the family dog, he makes it out, and the family shares an embrace. As they go to the hospital to get checked out, Jack is fine — nothing bothering him but a burn on his arm. When Rebecca goes to get a snack, a doctor comes and shares the news with her, and she refuses to believe it; her body won’t let her. From there, the tone of the entire series changed.

Life without Jack was hard to stomach, and there have been several other heartbreaking losses through the series. Another one is on the horizon, and fans all know it as we watch Rebecca slip further into her Alzheimer’s diagnosis. Rebecca has been the pillar of strength for their family, and losing her will be difficult.

Mandy Moore is reflecting upon her journey as Rebecca Pearson and sharing some fond memories on Instagram.

In a new post today, Moore posted images from the start of each This Is Us season.

Jack Pearson, Milo Ventimiglia himself, shared a sweet comment in response to Moore’s post — with their season always starting the same way, together.

“We‘ve truly had a journey together, @mandymooremm. Cherish every moment 💞.”

The cast met up for a chat with Today and they shared more about their feelings being part of the series, if they ever imagined the series would be as successful as it became, and how beautiful of a journey they’ve shared.

“I think we all knew what a special show, like that first episode, was. But to be a part of something that has this sort of, like, immediate affection of the audience — like, the audience has been with us since episode one and it’s just incredible. I can’t believe like six seasons in, here we are. We’re such a family. It’s so nice to be able to celebrate all these incredible milestones together.”

The final season of This Is Us kicks off tonight on NBC.