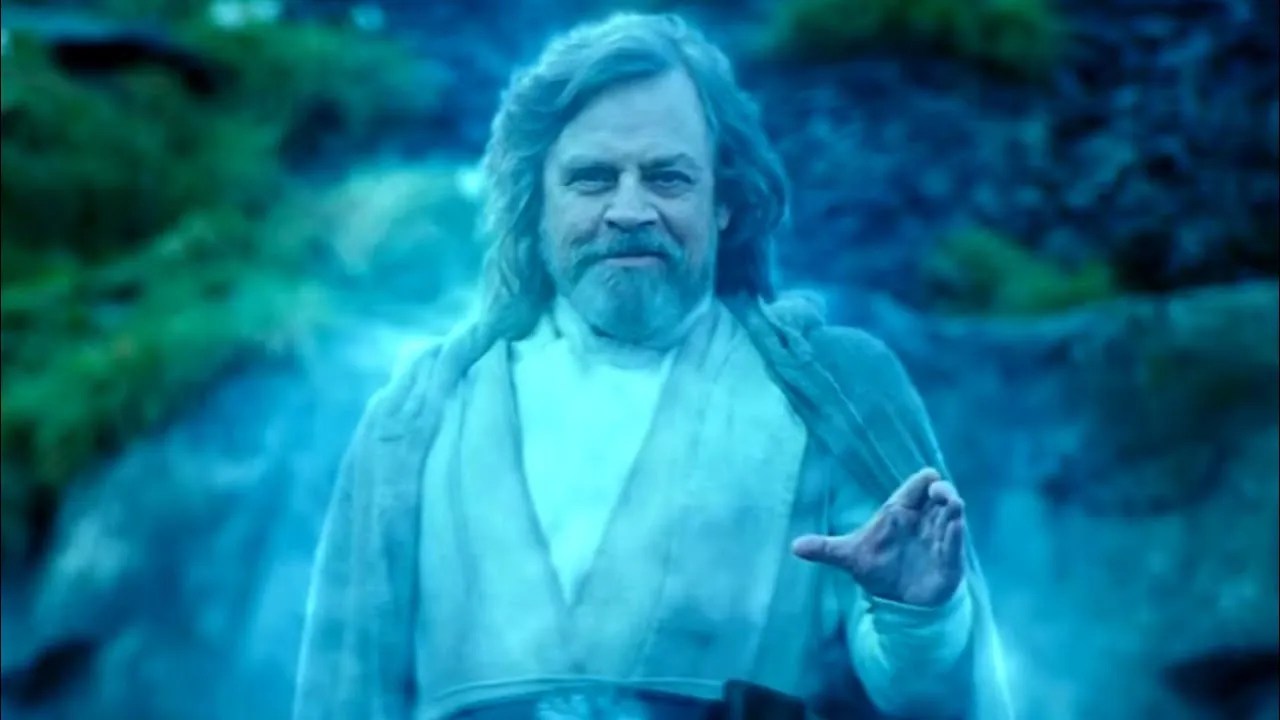 Mark Hamill binged the new season of The Kids in the Hall and gave his seal of approval to the revived Canadian sketch comedy show.

The Kids in the Hall originally ran for five seasons from 1988 to 1995. It aired on CBC in Canada and HBO/CBS in the States, thereby garnering a devoted international following. A quarter-century later, the show was picked up by Amazon Prime Video and its sixth season dropped on the platform on May 13.

Hamill watched all eight episodes of the sixth season (first of the revival) and tweeted that “the ‘Kids’ are MORE than alright! They are as inventive, fierce & funny as they ever were.” He also called for a second season of the Amazon Prime iteration. That wasn’t a free plug, though. Hamill actually acted in episode eight. He was one of many celebrities to take part in the revival, joining the likes of Pete Davidson, Samantha Bee, Fred Armisen, Catherine O’Hara, Keenan Thompson, Will Forte, Eddie Izzard, and Jay Baruchel.

Although The Kids in the Hall is revered by older comedy fans, a new generation of “kids” are taking notice. “To younger viewers sorting through a waning obsession with all things ’90s, here’s a sketch troupe that played a role in defining the era by marrying that decade’s bastardization of irony with absurdism,” wrote Melanie McFarland of Salon. The Kids in the Hall revival currently has a perfect rating on Rotten Tomatoes.

Watch what Hamill watched and acted in by checking out The Kids in the Hall on Amazon Prime Video.