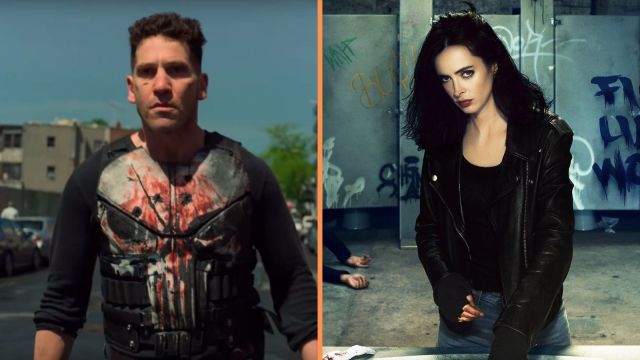 In an ever-expanding franchise that has gone through entirely different eras of media production, it’s no surprise that the Marvel Cinematic Universe often has characters fall by the wayside. The culling of the Netflix deal saw many characters cut off from the modern canon, but fans want the streaming cast back.

While there’s been a handful of characters already “return” to the MCU since the Netflix deal expired, such as Charlie Cox’s Daredevil and Vincent D’Onofrio’s Kingpin, fans are hungry for more. Hawkeye and Spider-Man: No Way Home gave fans a few tasty morsels, but the problem with that is they’re left wanting more.

Now, fans know exactly which characters they want to make a resurgence and which ones they’re happy to get recast a la Edward Norton.

While Daredevil is back in action (and getting a new Disney Plus series), the three other members of The Defenders have been left out in the cold waiting. Jessica Jones in particular saw some of the best reviews and was Marvel’s first female-led project, so fingers are crossed for a Krysten Ritter return.

Similarly, fans hoping for Jon Bernthal back as The Punisher. While Rosario Dawson seemed to have leaked the announcement, which she soon retracted, nothing has been confirmed yet by Marvel. As one commenter points out, Anson Mount returned after appearing in Inhumans, so there’s always room for a redemptive return.

But they also know exactly who they do not care for — Iron Fist. One of Marvel’s biggest missteps in the Netflix era, the character just didn’t sizzle on screen as he did in comic books.

Other supporting characters got some love as well, such as Misty Knight and Daredevils’ arch-rival Bullseye (who may just appear in She-Hulk: Attorney at Law).

It’s a long way to go before we see many of these characters return, but the sheer hype around The Punisher and Jessica Jones makes them feel like obvious choices. The Netflix series are all now available to stream on Disney Plus.