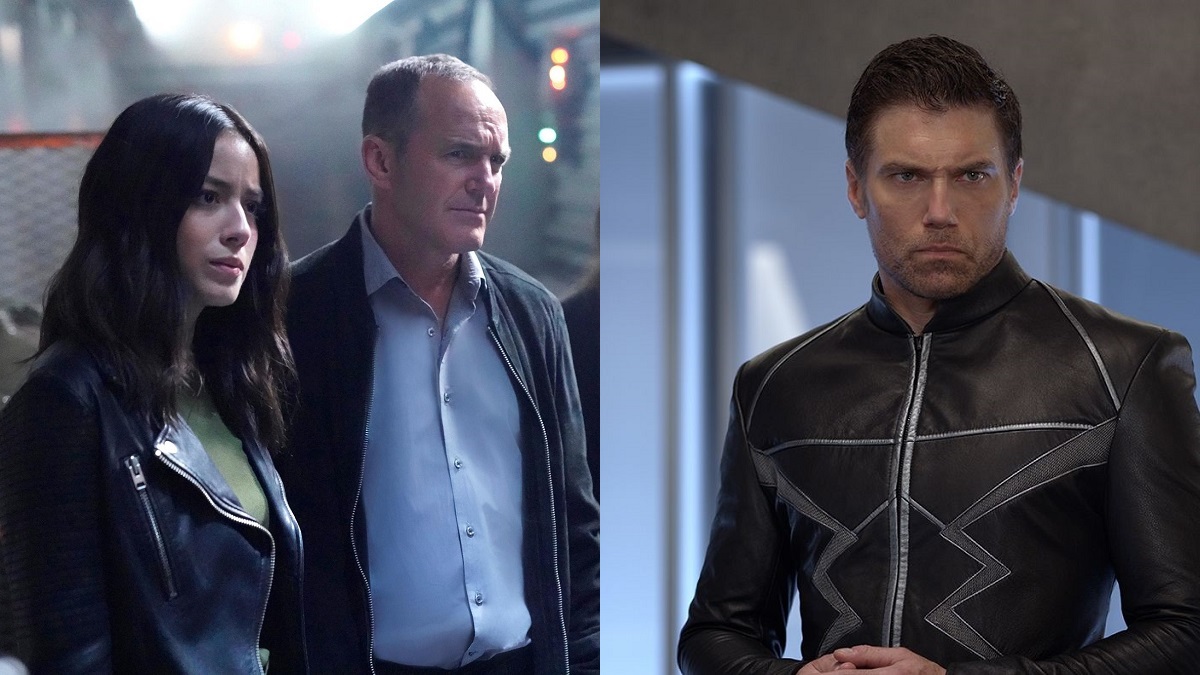 Kevin Feige ignited a firestorm that still hasn’t been extinguished when he said he was wiping the canonical slate clean from an episodic point of view, with no small screen projects prior to WandaVision being regarded as an official part of Marvel Cinematic Universe continuity.

Naturally, people were pissed. While supporters of every series came out of the woodwork, it was the Agents of S.H.I.E.L.D. soldiers who mobilized in the greatest numbers. They think it’s canon, Clark Gregg thinks it’s canon, and demands have been made to have it welcomed back into the fold.

People may love Agents of S.H.I.E.L.D., but Inhumans is a different story. Canceled before its eight episodes had even finished airing and widely mocked for looking cheap and being actively terrible, it ranks as the worst-rated project of the Marvel Studios era on Rotten Tomatoes for a reason.

With that in mind, fans have been asking why the people responsible for one beloved show could also actively conspire to deliver something so unrelentingly awful, and points are being made.

While there are some Inhumans defenders among the rank and file, it’s hard to sugar coat a piece of sh*t. Then again, nobody appears to despise the intergalactic race more than Kevin Feige, who seems to be going out of his way to actively give the finger to anyone and anything tangentially associated with the gang.

The infamous “Creative Committee” also have a lot to answer for, but at the end of the day, it’s all a matter of personal preference, even if Agents of S.H.I.E.L.D. is inarguably superior.