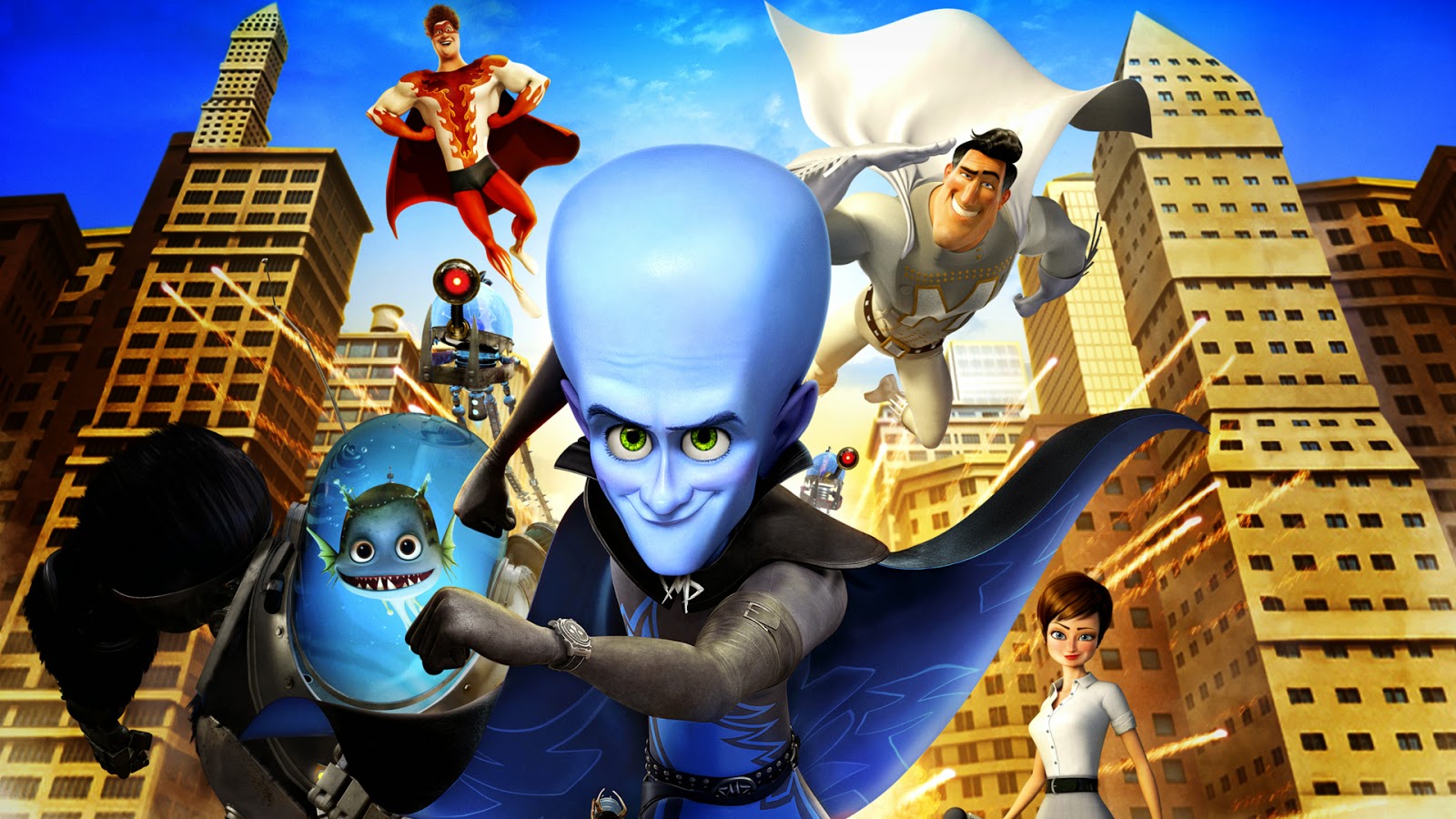 Peacock is set to massively expand its lineup of animated kids series as the NBCUniversal streaming platform has just announced a bevy of new projects. Alongside original IPs like Press Start!, Team Mekbots Animal Rescue, and Dino Pops, Peacock is moving forward on a couple of shows that act as follow-ups to hit DreamWorks movies. One is Abominable and the Invisible City, a spinoff of 2019’s Abominable, while the other is a sequel to 2010’s Megamind.

As produced by DreamWorks Animation, Megamind’s Guide to Defending Your City takes place after the events of the first film, which saw the bulbous-headed blue-skinned evil genius go from supervillain to superhero. In this series, Megamind will be learning on the job how to fight crime instead of cause it. And he’ll be bringing the audience along for the ride too, as Megamind’s trusty brainbots will be recording everything, making him the world’s first superhero influencer. Deadline broke the news on the series’ development.

The original movie, starring Will Ferrell in the title role, followed the anti-hero as he questioned his purpose in the world after apparently finally defeating his arch-foe, Metro Man (Brad Pitt), for good. Tina Fey also featured as his love interest, the Lois Lane-like Roxanne Ritchi. Jonah Hill, David Cross, J.K. Simmons, and Ben Stiller likewise lent their voices. No word yet on whether Ferrell, Fey or anyone else is due to return for the series.

Screenwriters Alan Schoolcraft and Brent Simons, who penned the film, will return to executive produce the show, alongside Eric Fogel. JD Ryznar is on board as co-executive producer and story editor. DreamWorks originally had plans to expand the franchise back when the movie came out but, despite earning $321.9 million worldwide, Megamind was deemed a financial disappointment and stands as one of the lowest-grossing DreamWorks efforts of the decade.

Despite that, Megamind has lived long in the memory of the internet so bringing the IP back on streaming could be a smart move for Peacock.