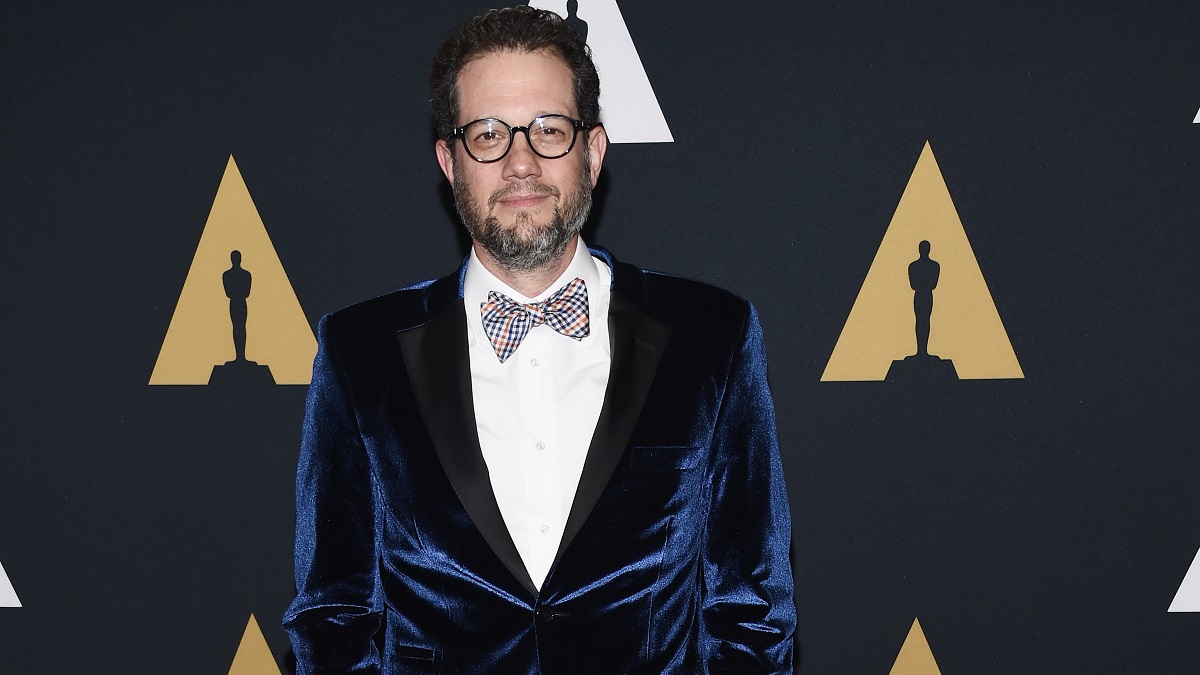 Michael Giacchino is currently winning rave reviews for his intense, atmospheric musical accompaniment to Matt Reeves’ The Batman, and he’s set to stay in the superhero business for a little bit longer, only in a very different capacity.

We’ve been hearing for months that the Academy Award, Emmy, Golden Globe, and three-time Grammy winner was as good as guaranteed to be named as the director of the Marvel Cinematic Universe’s Disney Plus Halloween special Werewolf by Night, and it’s finally become official.

However, The Hollywood Reporter reveals that the title of the comic book adaptation is likely to be changed by the time the end product hits streaming around this year’s spooky season. We may not have to wait too long to find out Werewolf by Night‘s rebranded moniker, though, given that cameras are set to start rolling later this month in Marvel’s usual home base of Atlanta.

Gael Garcia Bernal and Laura Donnelly are the only names confirmed for the cast so far, but that should be changing in the not-too-distant future. In fact, the supernatural angle has already seen Mahershala Ali’s Blade heavily linked with a cameo appearance, while any self-respecting MCU effort is virtually guaranteed to feature at least one new or familiar face with a major role to play in the franchise moving forward.

Giacchino only has one short film and an episode of the animated Star Trek: Short Treks under his belt as a director, but he’s plenty familiar with the MCU having soundtracked Jon Watts’ Spider-Man trilogy, Doctor Strange, and this summer’s Thor: Love and Thunder.