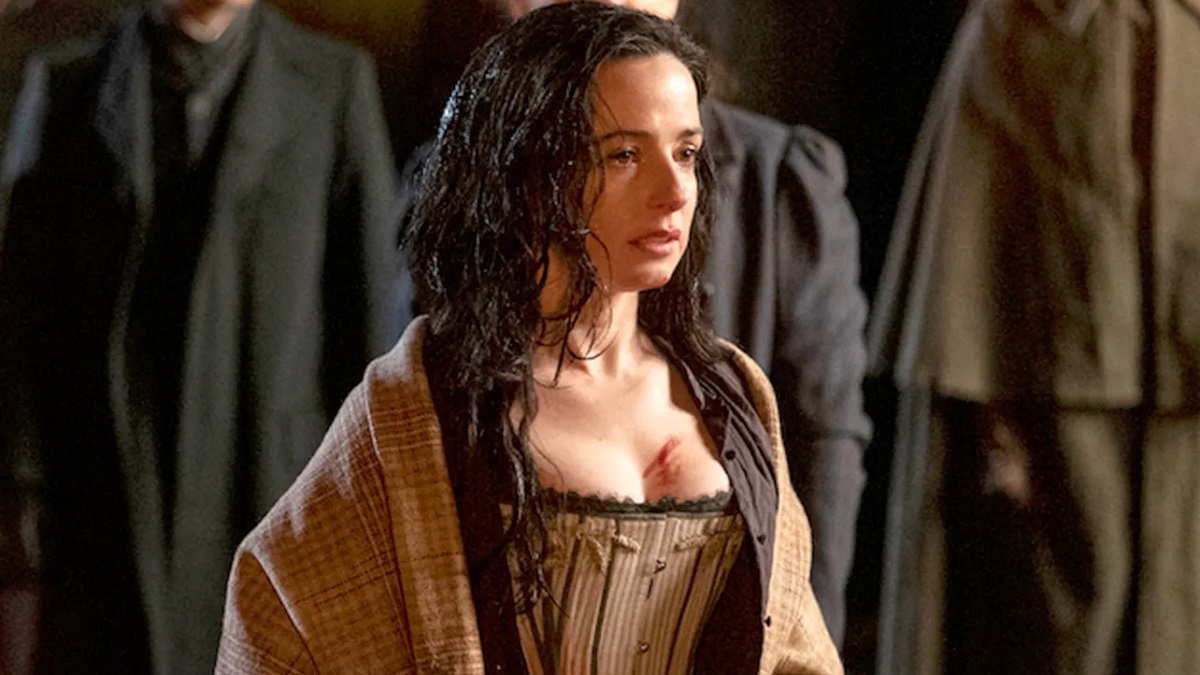 Even though Marvel Studios hasn’t even officially confirmed the project as far as we’re aware, the Disney Plus Halloween special that may or may not be called Werewolf by Night has been quietly going about its business and gathering a cast.

In fact, we’re not even sure that’s what it’s going to be called, but we’re running with it for now. Gael García Bernal was reportedly locked for the title role back at the beginning of November, and Deadline has now revealed that he’ll be joined by Laura Donnelly.

The actress is best known for her lead role on HBO’s The Nevers, which Joss Whedon created, although nobody really mentions that given the onslaught of allegations and negative publicity to have shattered his reputation over the last couple of years.

Naturally, there’s no word on who she’s playing, but Deadline offers that it could be Nina Price, who becomes Vampire by Night, the niece of Jack Russell, which is the part believed to be inhabited by Bernal. It’s all very vague and mysterious, then, but that’s precisely the way the Marvel Cinematic Universe loves to operate.

Production is expected to begin within the next few months, which almost certainly places Werewolf by Night (or whatever it winds up going by) to debut on streaming during 2023’s spooky season.