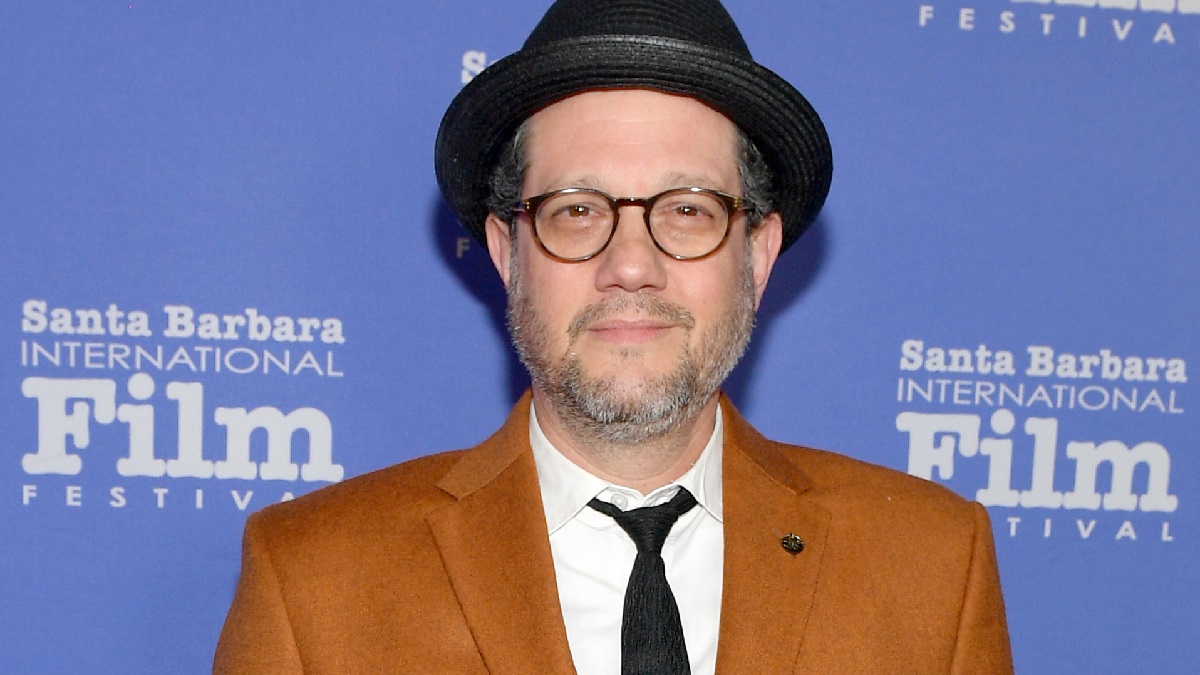 As you’d expect from someone with an Academy Award, Emmy, Golden Globe, and three Grammys under their belt, Michael Giacchino is one of the most in-demand composers in the business.

In fact, his score for The Batman was recently made available for streaming, while he’s got the soundtracks for Jurassic World Dominion, Lightyear, and Thor: Love and Thunder on the way before the end of 2022. Giacchino is a regular collaborator of Marvel Studios, but his next gig could be an altogether different one.

We’ve been hearing rumors since late last year that Giacchino was in line to direct an MCU project for Disney Plus, and multiple insiders are now hedging their bets on it being Halloween special Werewolf by Night. The Cosmic Circus has broken down the trail of breadcrumbs, and as the old saying goes; if you hear the same thing repeated often enough, there’s bound to be an element of truth involved.

Werewolf by Night hasn’t yet been confirmed as the official moniker for the streaming exclusive set to star Gael García Bernal and Laura Donnelly, but shooting is expected to begin within the next few weeks. That means we’ll be getting confirmation as to whether or not Giacchino will be in the director’s chair sooner rather than later, and it’d be quite a jump for someone that’s only helmed a short film and an episode of Star Trek: Short Treks.