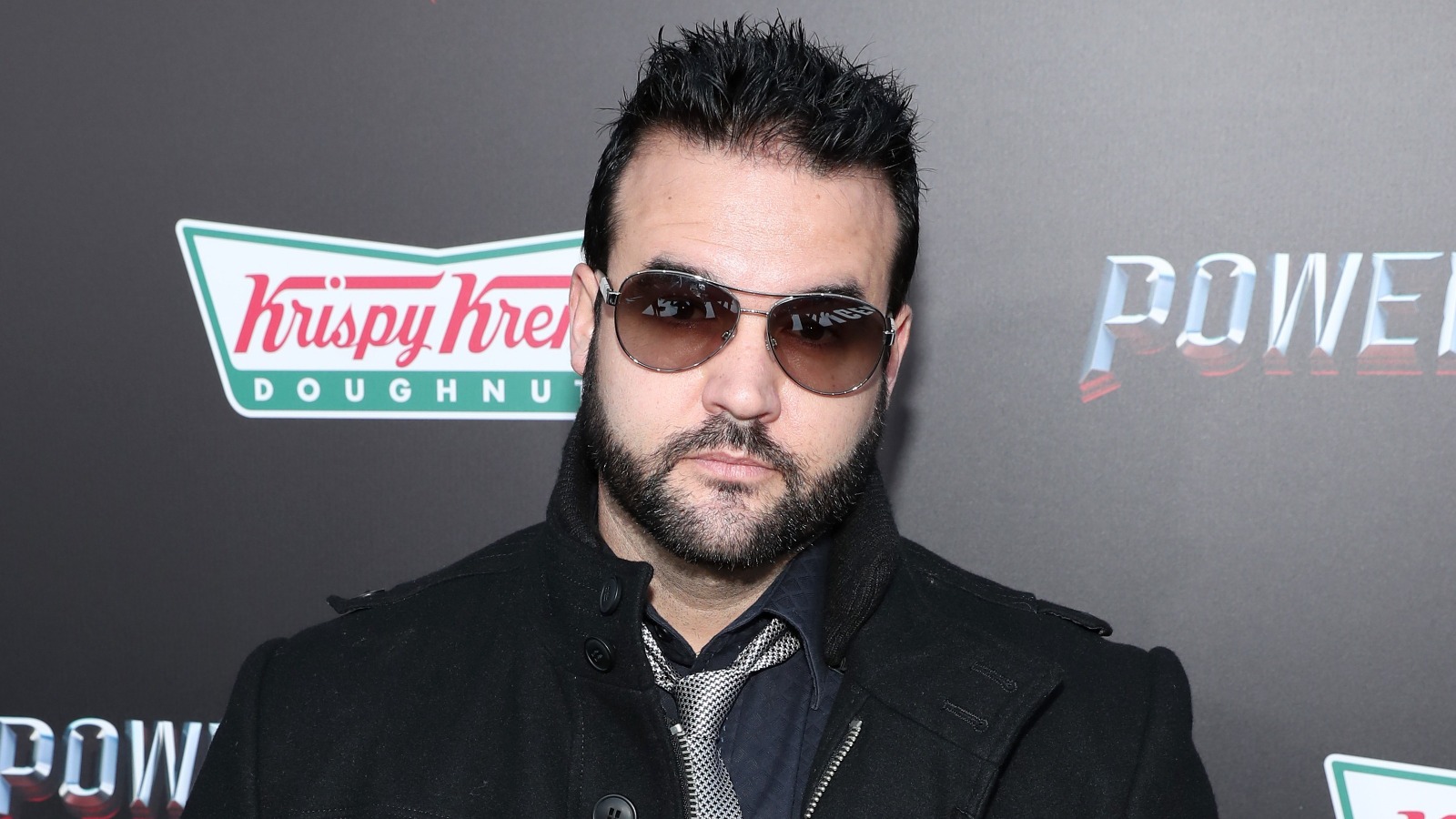 The Mighty Morphin’ Power Rangers will celebrate their 30th anniversary next year, and fans have been buzzing about a potential reunion of the beloved original cast. But Red Ranger Jason – aka Austin St. John – probably won’t be joining them as there’s a good chance he’ll be behind bars, beginning a 20-year stint in federal prison

The Huffington Post reports that St. John has been charged with fraud in connection to a scheme to rip off the ‘Small Business Administration’s Paycheck Protection Plan’. This was a program intended to assist small business owners affected by the COVID lockdown and drew funding from the CARES Act.

St. John and seventeen other defendants are accused of dishonestly receiving at least 16 loans for a total of $3.5 million, according to a federal indictment filed in Texas. U.S. Attorney Brit Featherston explained that:

“Once in receipt of the fraudulently obtained funds, the defendants did not use the money as intended, such as to pay employee salaries, cover fixed debt or utility payments, or continue health care benefits for employees. Instead, the defendants typically paid Hill and Moran, transferred money to their personal accounts, and spent the funds on various personal purchases.”

St. John’s role in this was securing information on existing or new businesses for the fraudulent applications, with him reportedly filing falsified paperwork that misrepresented the businesses in the hope of the Plan granting them a loan.

As yet there’s been no word from St. John or his representatives, though tellingly he was scheduled to appear at the Des Moines Con in Iowa this weekend. That appearance has been canceled “due to unforeseen personal obligations”.

Expect St. John and his co-defendants to appear before a judge soon to enter a plea, though right now it’s sounding like he’s go go going right to jail.