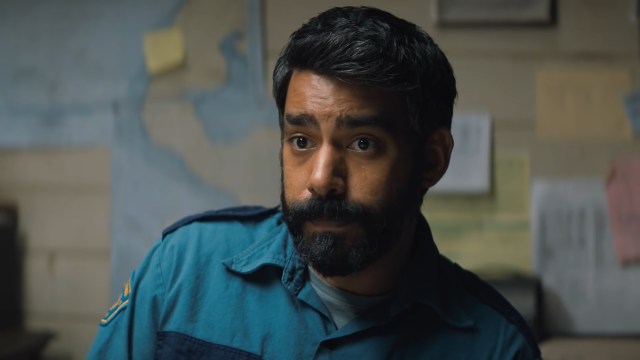 The Emmy nominations are the site of some of the most polarizing moments in the world of entertainment. For every cheer, there’s a sneer, and for every round of happy tears, there’s perhaps some less happy tears going on elsewhere.

And while this year saw plenty of justice done for many fantastic artists, among them the triple threat of Quinta Brunson and Abbott Elementary, the snubs still have many fans and creators alike up in arms, particularly for Midnight Mass, the critically acclaimed supernatural horror series created by horror dynamo Mike Flanagan.

And even though it doesn’t seem like the Emmys hold much weight in Flanagan’s heart, the fans of his show certainly do, and the director has taken to Twitter to express his gratitude to his show’s most vocal supporters.

One fan thanked Flanagan for not only a masterclass in the horror genre but also for tackling the theme of Catholicism, of which the fan was a former follower.

Another user blasted the Emmys whilst declaring Midnight Mass the greatest series in almost a decade.

One other responder sang praises of Flanagan’s cast, including Hamish Linklater, who himself has been vocal about the Emmy snub, and Samantha Sloyan.

And yet another fan pointed out how Hollywood’s perception of the horror genre remains incredibly skewed, as it wasn’t long ago that horror was considered, according to Bruce Campbell, just a rung above pornography.

When it comes to nomination periods, there’s usually a standout swing-and-a-miss from the Emmys, and it looks like Midnight Mass would be a prime nominee for Least Justified Snub.

For anyone looking to satiate their Flanagan palate, keep an eye out for his next series, The Midnight Club, which premieres on Netflix on Oct. 7.