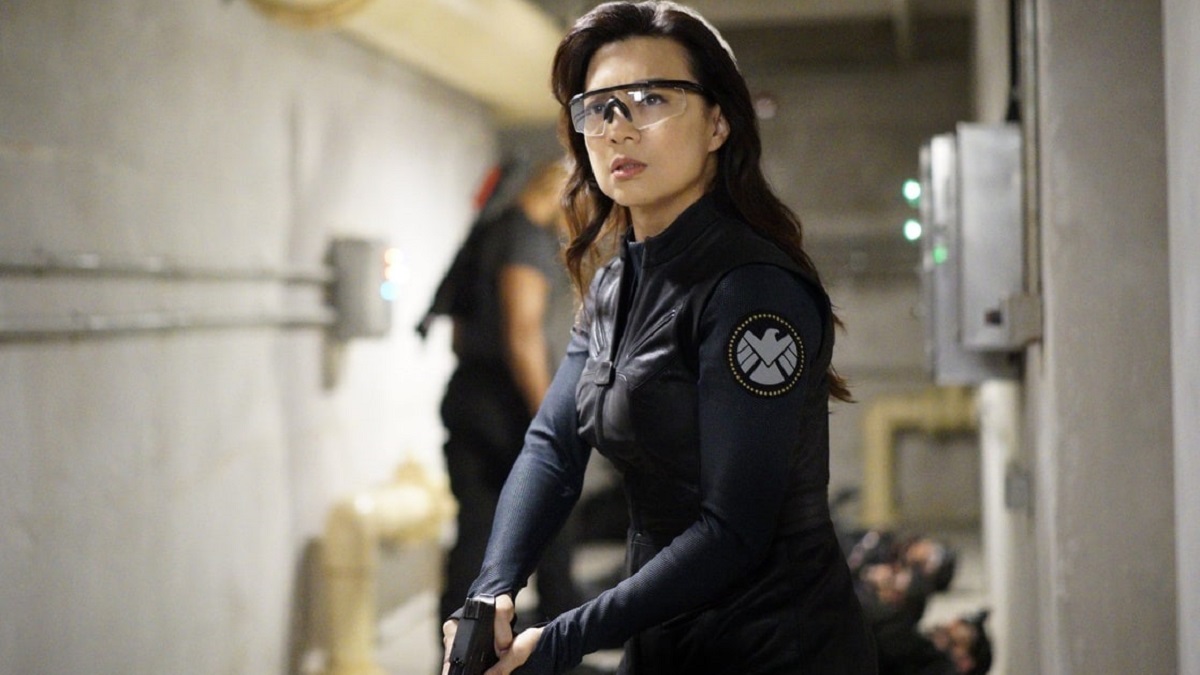 Having voiced the title hero in beloved animated classic Mulan, popped up for a cameo in the live-action remake, and played Melina May across all seven seasons of Agents of S.H.I.E.L.D. before debuting as Fennec Shand in the small screen Star Wars universe via The Mandalorian, where she’s currently acting as second fiddle to the Temuera Morrison in The Book of Boba Fett, Ming-Na Wen is fully deserving of her Disney Legend status.

Ever since Kevin Feige wiped the canonical slate clean, fans have been demanding that the adventures of Clark Gregg’s Agent Coulson and the rest of the gang be embraced as an official part of Marvel Cinematic Universe continuity, but their pleas have so far fallen on deaf ears.

Things got even more bleak when Hawkeye confirmed Laura Barton as the retired Agent 19, a role that was previously played on Agents of S.H.I.E.L.D. by Adrianne Palicki. Undeterred, supporters have launched the #SaveAgentsOfSHIELD campaign in an effort to get what they want, and they’ve got one high-profile backer after Wen spoke to Deadline.

“I love that our small fanbase is getting bigger and bigger, because I think people are starting to rewatch all the episodes and realizing what a wonderful series it was and I love the fans and the fans’ reactions. Fingers crossed. Who knows?”

Now that the multiverse is in play, the party line is probably that Agents of S.H.I.E.L.D. exists in another reality outside of the Sacred Timeline, but that clearly isn’t going to be enough for many people, who want the show accepted as part of mainline continuity.