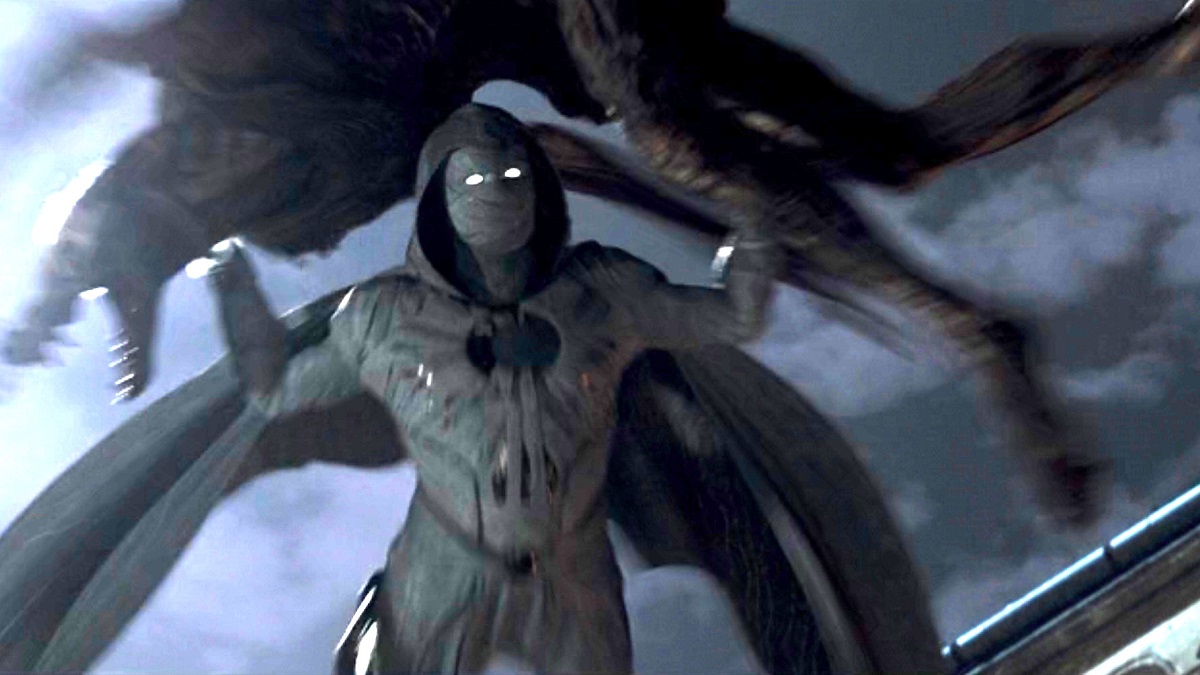 Kevin Feige has hinted that the days of Marvel Studios handing out lenghty multi-picture contracts are over as the franchise’s formula continues to evolve with the advent of the Disney Plus era, but it isn’t just on-camera talents who end up committing to the superhero saga for more than one outing.

Moon Knight has provided the latest example, with directors Justin Benson and Aaron Moorhead being announced as the driving forces behind season 2 of Loki, news that came before their contributions to Oscar Isaac’s weird and wonderful limited series had even aired.

We can now add cinematographer Andrew Droz Palermo to that list, after he confirmed in an interview with FilmSpeak that he’s hoping to stick around the Marvel Cinematic Universe in the future.

“I’ve been asked a few things. I can’t say what. The timing hasn’t been right for me yet. But I would love to do other Marvel stuff, I’d love to get the chance to do it again. For me, it’s always about the filmmaker who is who’s leading the ship and because those are the people that I’m with day in and day out for hours and hours on end. So I really need to be excited and inspired, and also like them personally. It’s really important to me.”

The most obvious destination for Palermo’s return would be the next run of Loki, reuniting him with Benson and Moorhead in the process. While he’s attempting to be vague about his intentions, don’t be surprised if he ends up becoming a small screen regular after delivering some impressive work lensing Moon Knight.