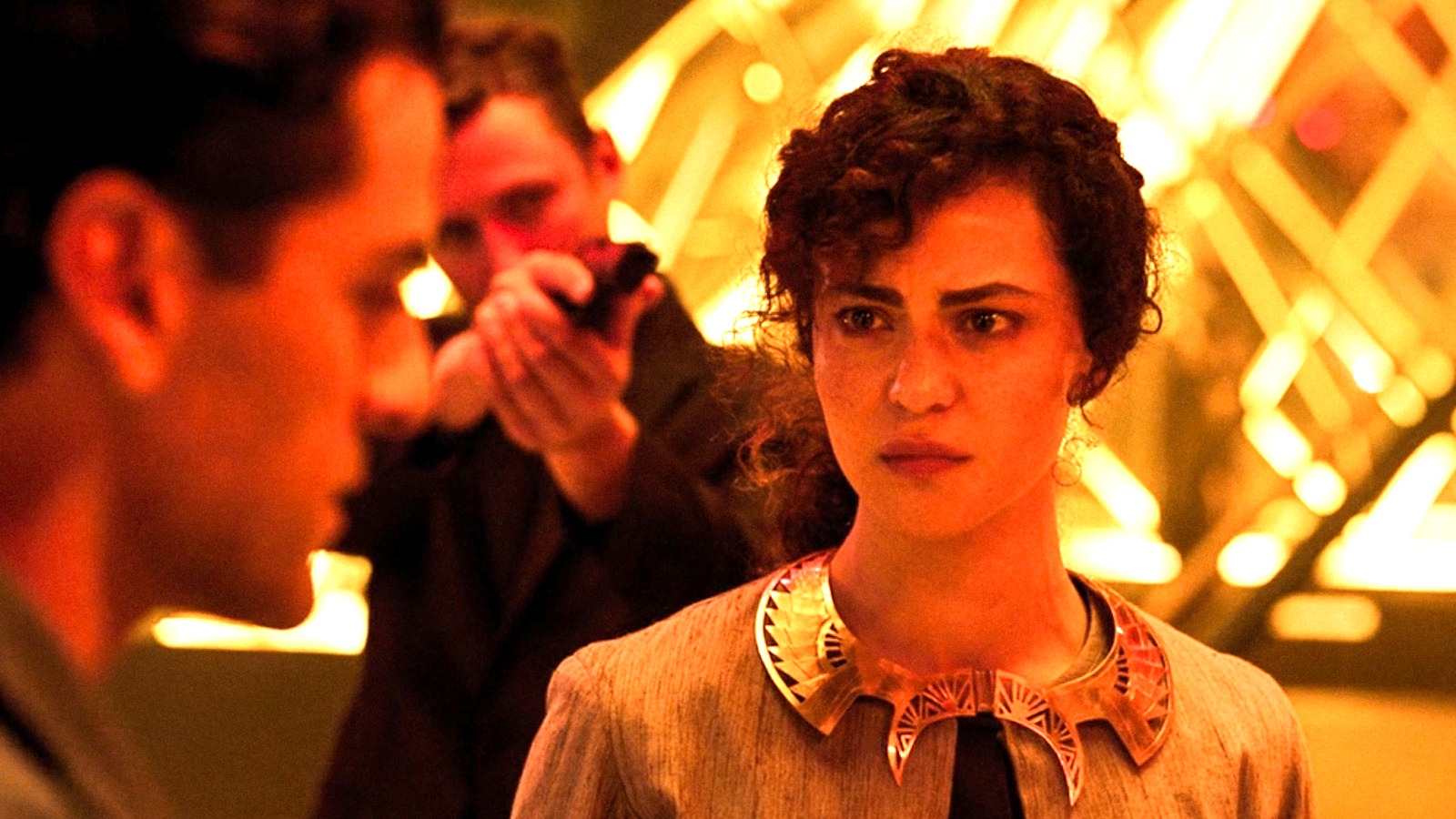 Moon Knight reached its conclusion this week, so now’s the time to look back at the full (first, we hope) season of the latest Marvel TV series and determine its highs and lows. For many, the best bits of the season would involve some action scene with Oscar Isaac’s titular hero or possibly one of the more emotional or mind-bending sequences involving Marc Spector or Steven Grant. For director Mohamed Diab, however, the show’s most meaningful moment has nothing to do with its leading man.

Instead, Diab’s personal highlight of Moon Knight involves May Calamawy’s Layla, Marc’s wife who underwent a major transformation of her own in the finale. After agreeing to act as the avatar of hippo goddess Tawaret, Layla became the Scarlet Scarab, the MCU’s first Egyptian superhero. Diab’s reason for this being his favorite scene is a touching one. As he revealed to Murphy’s Multiverse:

“That moment was the highlight of the show for me. My daughter when she was three told me that she wanted to straighten her curly hair. Because she never looked like any of the stuff she watched on TV. So to have this curly-haired girl [Calamawy] – strong and completely defies Arab stereotypes – be there and inspire other girls is such a great moment.”

Diab went on to stress that the importance of representation like this is one of the reasons that people shouldn’t discount Marvel’s Disney Plus shows as being lesser than the films.

“Emphasizing it with that girl, she’s like, “What?!” If this was shown in a movie theater, people would cheer. People look at Marvel shows with a lot of lightness but those shows are shaping the future and it’s very important. People get chills and cry when they see themselves represented and heard.”

Becoming Marvel’s first Egyptian superhero meant a lot to Calamawy, too, as the actress has admitted that the pressure of it almost overwhelmed her while shooting the last episode so she had to put those thoughts to one side. Now that she’s in the MCU, though, hopefully we haven’t seen the last of the Scarlet Scarab — a very loose adaptation of an obscure comic book character.

Unfortunately, we’re still waiting to find out whether the series is actually getting a second season or not, with the cast and crew — Diab included — remain frustratingly non-committal on the subject. But we live in hope that the Moon Knight shall rise again.