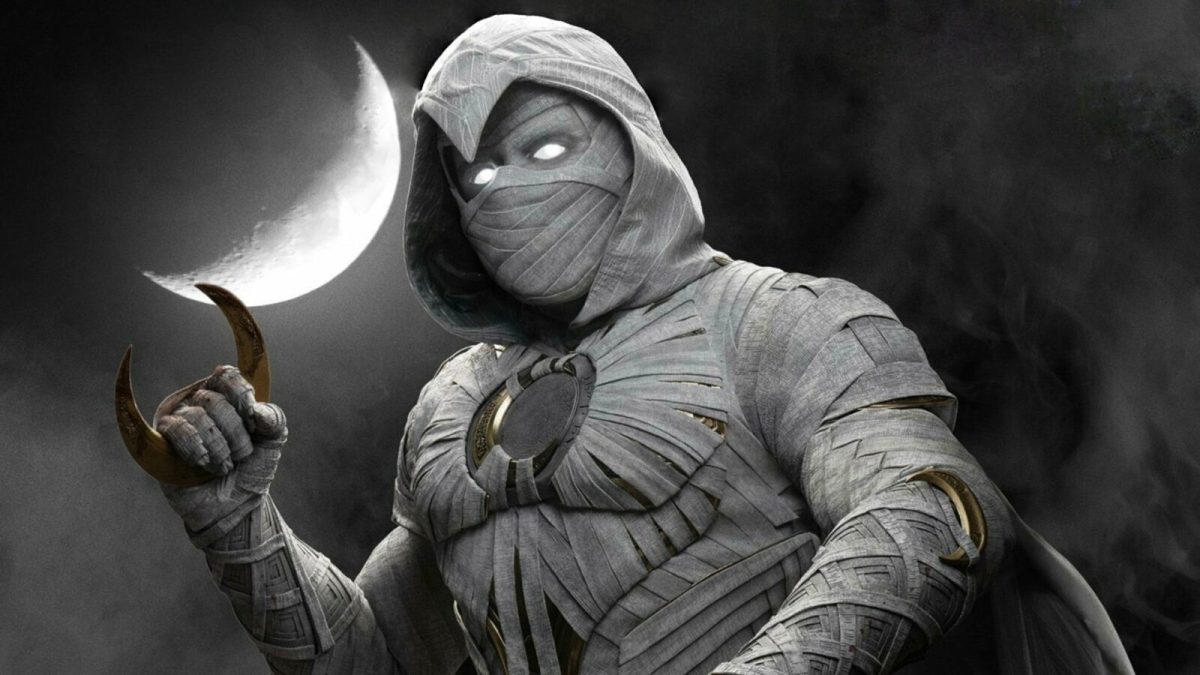 Moon Knight landed on Disney Plus with a bang back in March, and it has made itself known in the hearts of avid Marvel fans. The six-episode long series was thoroughly praised for Oscar Isaac’s impeccable acting, star-packed cast, and thrilling plot, but it still wasn’t enough to land a Golden Globes nomination.

The standalone series in the Marvel Cinematic Universe became a new astronomical high that followed the footsteps of WandaVision and Loki with this psychological thriller that stayed true to Egyptian mythology. The spine-tingling action in Moon Knight followed closely the comics, and fans seem to not have had enough of the mild-mannered Museum gift-shop clerk Steven.

In spite of everyone’s heightened praise towards the chameleon actor that completely mastered the complex clerk, the Golden Globes haven’t turned in their nomination for the Disney Plus series. But it was not enough to stop fans from gloating about the white-spandex hero.

The real star of the show, as most fans seem to agree, was Isaac’s outstanding performance. As one of Marvel’s unique heroes, Moon Knight’s backstory dates to a very troubled Steven who suffered from regular hallucinations, unable to discern between his dreams and reality. Isaac has completely knocked it out of the park with his acting, expertly and effortlessly shifting between contrasting personalities.

In spite of its glowing praise and passionate fans, Moon Knight still received plenty of criticism from Marvel Comics’ eagle-eyed fans who appeared discontent over the live-action portrayal of the character and adaptation of the events from the comics, claiming it as the “biggest wasted potential this year.”

Regardless of where anyone stands in this two-sided argument, the Golden Globes still deemed the superhero standalone series not worthy of a nomination, but that has not damaged fans’ constant positive appraisal of the show. While patiently speculating about a second season, plenty of fans are still left applauding the show’s take on such a beloved character.

Moon Knight is available on Disney Plus.