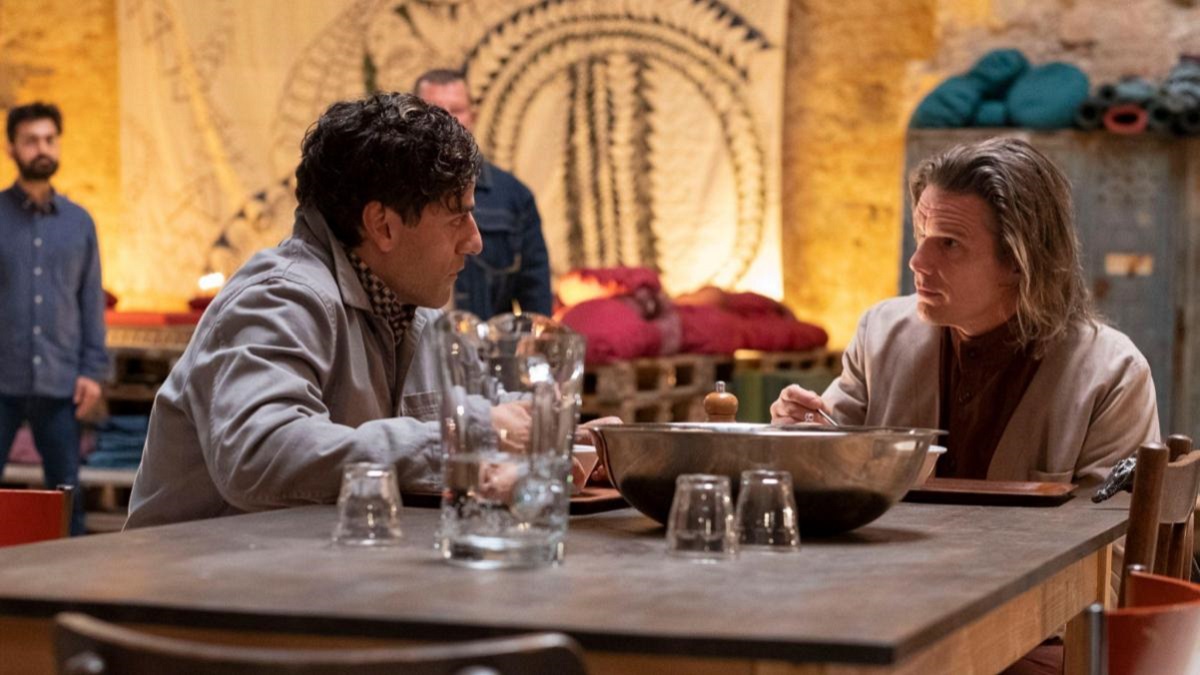 It might smack of stating the obvious to hear that every Easter Egg placed in either the background or foreground of Moon Knight is 100% deliberate, intentional, and there for a reason, but this is the Marvel Cinematic Universe we’re talking about.

Eagle-eyed fans always have their eyes open to try and pick up or decipher clues lurking in the shadows, and it often turns out to be wide of the mark. Remember when WandaVision was leading a trail of breadcrumbs towards Mephisto? No, then what about Loki? Okay, Spider-Man: No Way Home‘s clandestine Doctor Strange imposter that would be paid off in Multiverse of Madness? You get the point.

In an interview with Murphy’s Multiverse, Moon Knight production designer Stefania Cella took the bold step of saying that every single Easter Egg hidden in the six-episode limited series has a purpose and a function, leaving it up to the audience to pick them out and figure out what they mean.

“All deliberate. There are no accidents. Marvel is very cautious and very aware of what are the [easter eggs]. That was an educating curve for me; what [easter eggs] can be involved and what are the things to leave out. There are the usual easter eggs for comic lovers. I put them in there personally.”

Thankfully, we haven’t seen anything pertaining to Mephisto as of yet, but it would admittedly be hilarious and perfectly in keeping with the offbeat tone of Moon Knight were this to be the project where the devil himself is finally overtly acknowledged.