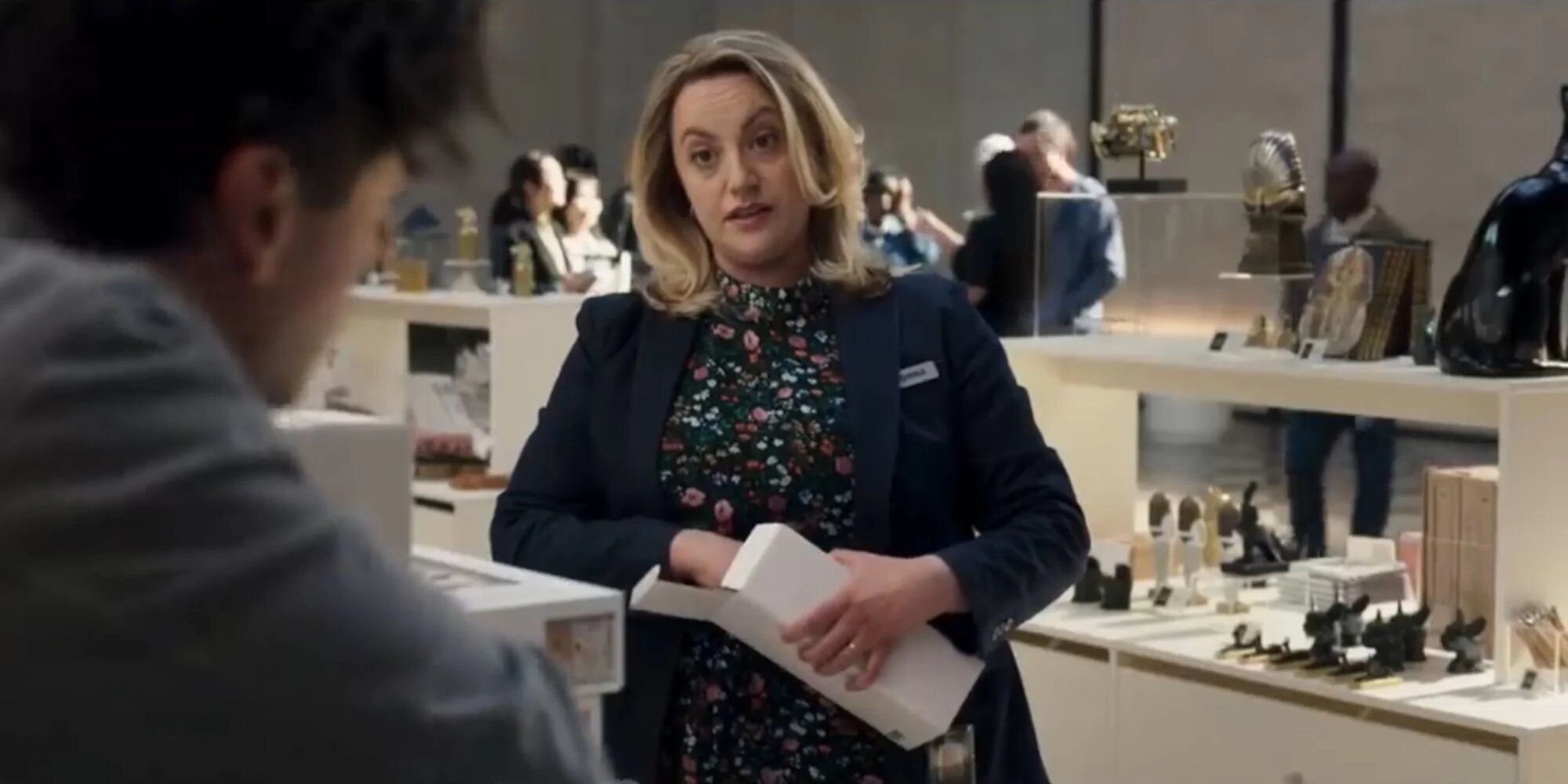 Marvel’s Moon Knight is moving up in cultural engagement thanks to a new Disney Plus series with the character, and now one of Oscar Isaac’s co-stars has revealed they didn’t know their character’s name until nabbing the role.

“So, I auditioned … my agent emailed with this tape to do for Untitled Marvel Project. I thought, ‘well, there’s no way I’m going to get that job.’ So, I kinda like … obviously I put the effort in, but I kind of rushed it. I thought, ‘there’s no point.’ Anyway, I did the tape and thought nothing of it. A couple of weeks later, I got … a call from my agent saying that you are on a shortlist for the Marvel [project]. I was like, ‘okay … this is … I still don’t quite believe it.’ A week after that my agent rang. He said, ‘so you’ve had an offer from Marvel to play Donna,’ I didn’t even know at that point she was called Donna. They changed all the names.”

Actress Lucy Thackeray revealed the story of secrecy during an interview with The Direct published today. While fans have called her character the true villain of the show, Thackeray added Isaac was a kind and generous partner behind the scenes, and that is deportment stood in contrast to unnamed figures she has worked with before.

“It was really amazing and I was really nervous on my first day; because it’s Oscar Isaac. You know? He was so lovely, and a real … actor’s actor. So, he’s really generous. It’s a real collaboration. I’ve worked on things where you’ve had quite a big name in it, and you’re kinda not allowed to talk to them. Or not allowed to offer any suggestions or anything like that … with egos and you really do feel that there’s a hierarchy on set. But I really didn’t feel that at all on Moon Knight.”

Moon Knight’s initial episodes are running now on Disney Plus through May 4.