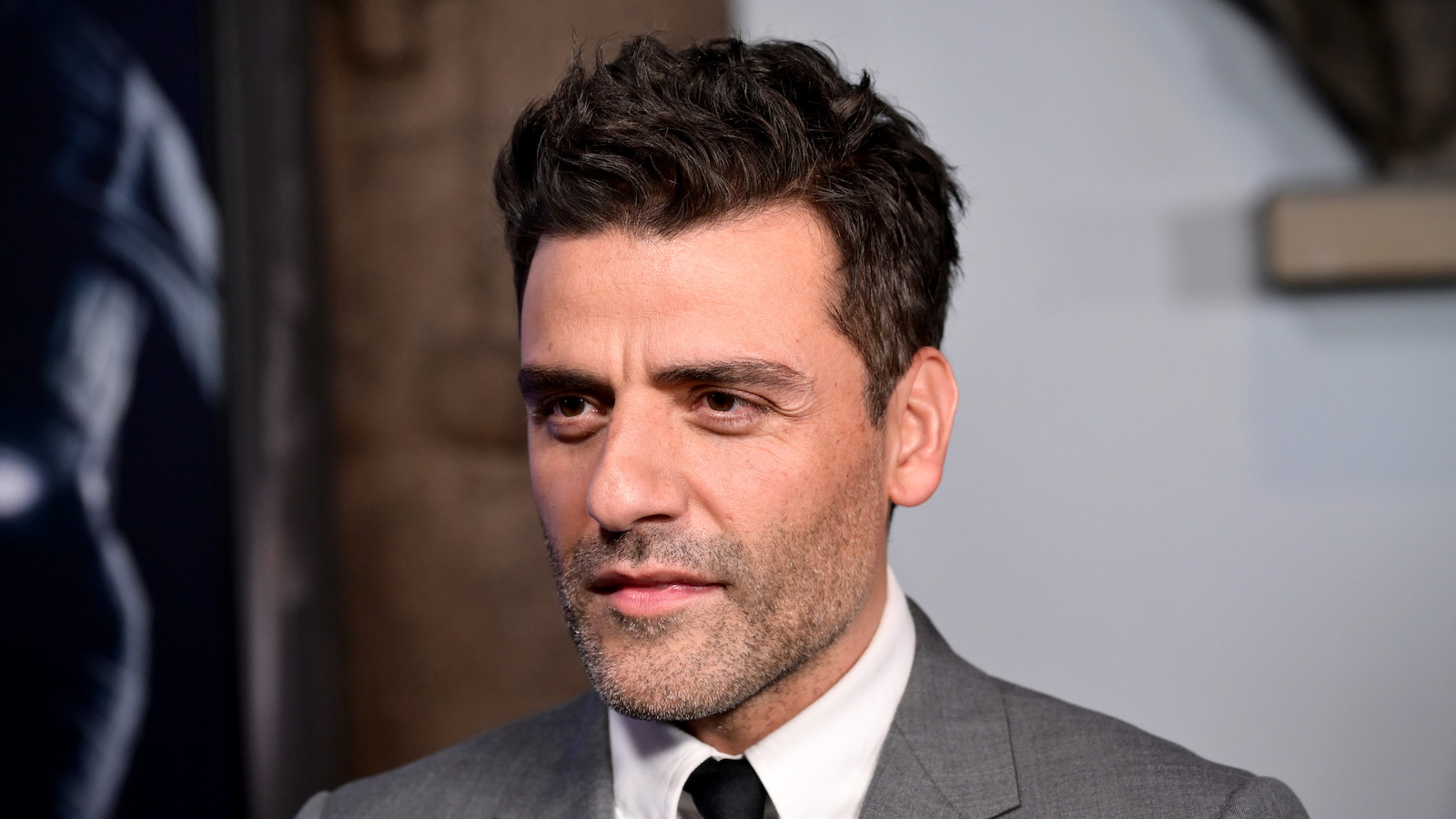 Photo by Gareth Cattermole via Getty Images for Disney

The piece of legislation was put together and supported by some politicians who are funded by the House of Mouse. When Disney CEO Bob Chapek released a statement saying the company wouldn’t take sides on the matter, he received backlash, and later issued an apology for not outright condemning the bill.

However, protests have not subsided since LGBTQ+ Disney employees and their allies are demanding the company take a stronger stance on the issue, including cutting financial ties to the politicians who created and supported the bill. This includes a demand that Disney cut ties with Florida Governor Ron DeSantis, who said Tuesday he is poised to sign the legislation into law very soon, WESH reports.

The law would prohibit teachers of kindergarten through Grade 3 from discussing LGBTQ+-related topics with students.

Putting together a report on the protests, Variety‘s Senior Entertainment Writer Adam B. Vary noted that Isaac, star of the Disney Plus Marvel series Moon Knight, gave his opinion of the employee walkout issue at a virtual press event.

It was estimated that hundreds of Disney employees were spotted walking out of the company’s Burbank, CA headquarters Tuesday, according to a video taken by CNBC Field Producer Steve Desaulniers and posted to Twitter.

Variety reported that a group of about 75 Disney employees gathered at the Bette Davis picnic area down the street from the studio holding signs and chanting in protest.