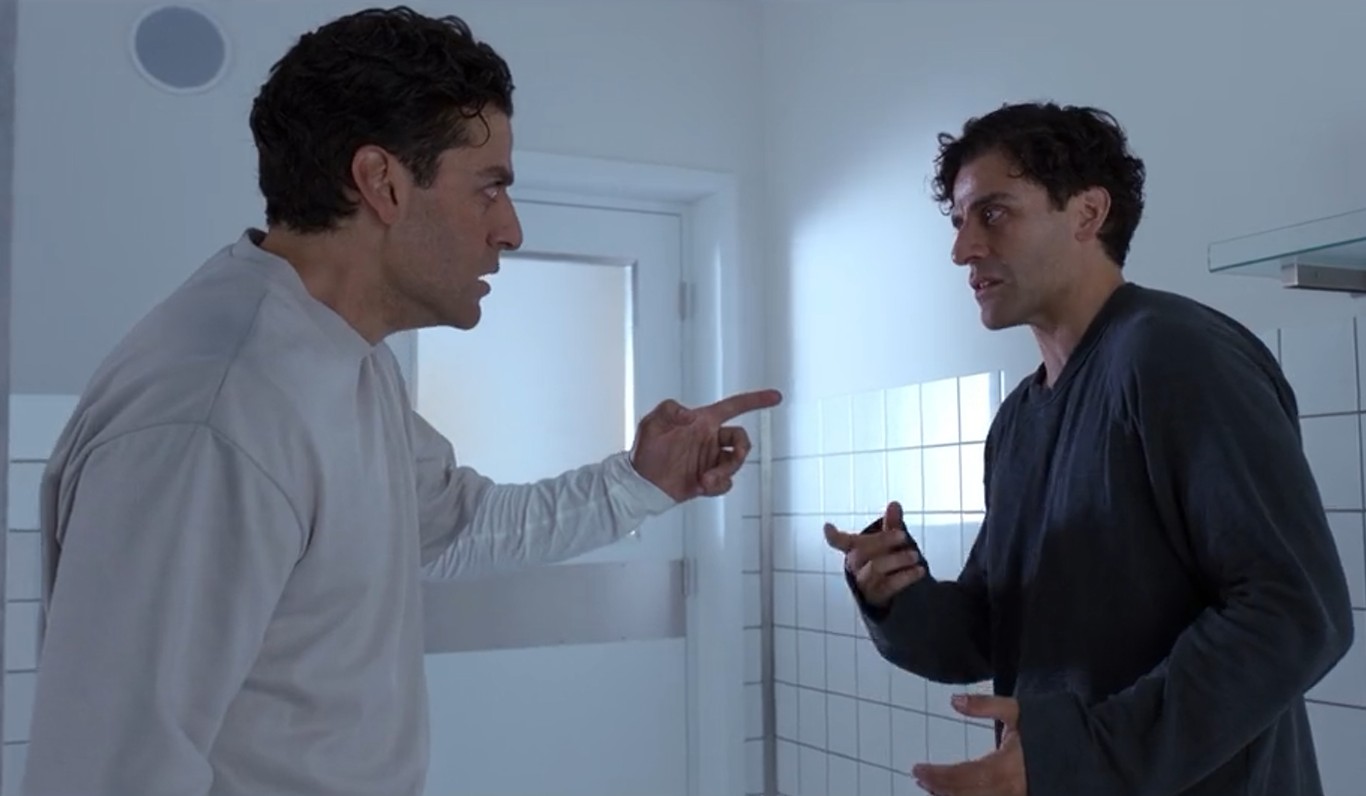 Moon Knight‘s run on Disney Plus was a hit, introducing the very odd hero to a new audience, showing us some of the stranger corners of the MCU, and tossing in a godly kaiju battle and twist ending for good measure.

Another major highlight was May Calamawy’s Layla El-Faouly, who by the season finale accepted Tawaret’s offer and became (almost) the first original MCU superhero.

Calamawy has now given a wide-ranging interview with Discussing Film about her experience joining the MCU. One amusing reveal is what it was like to act opposite Oscar Isaac playing two different sides of the same man. When asked if she preferred doing scenes with Marc or Steven, she quickly confirmed that “Steven was so much fun!”.

“Oscar just did such a good job that I felt like I was with two different people, I naturally acted differently. I felt so blocked around Marc whereas with Steven I was so open and more nurturing, but that just would not come out around Marc.”

Calamawy also touched on a possible second season. Despite Moon Knight having been a hit and ending on a cliffhanger with the introduction of third personality Jake Lockley, we still have no confirmation whether it’ll return. The star isn’t dropping any big revelations about the show’s future, but did confirm that she wants to see the MCU “explored more from her perspective”, and that whatever Marvel Studios is cooking up, she’s “all for it”.

We suspect the delay in confirming Moon Knight‘s return is down to contractual agreements and scheduling for Isaac, but perhaps keep a close eye on the Marvel Studios panel at September’s D23 for word on what Marc, Steven, and Jake are doing next.