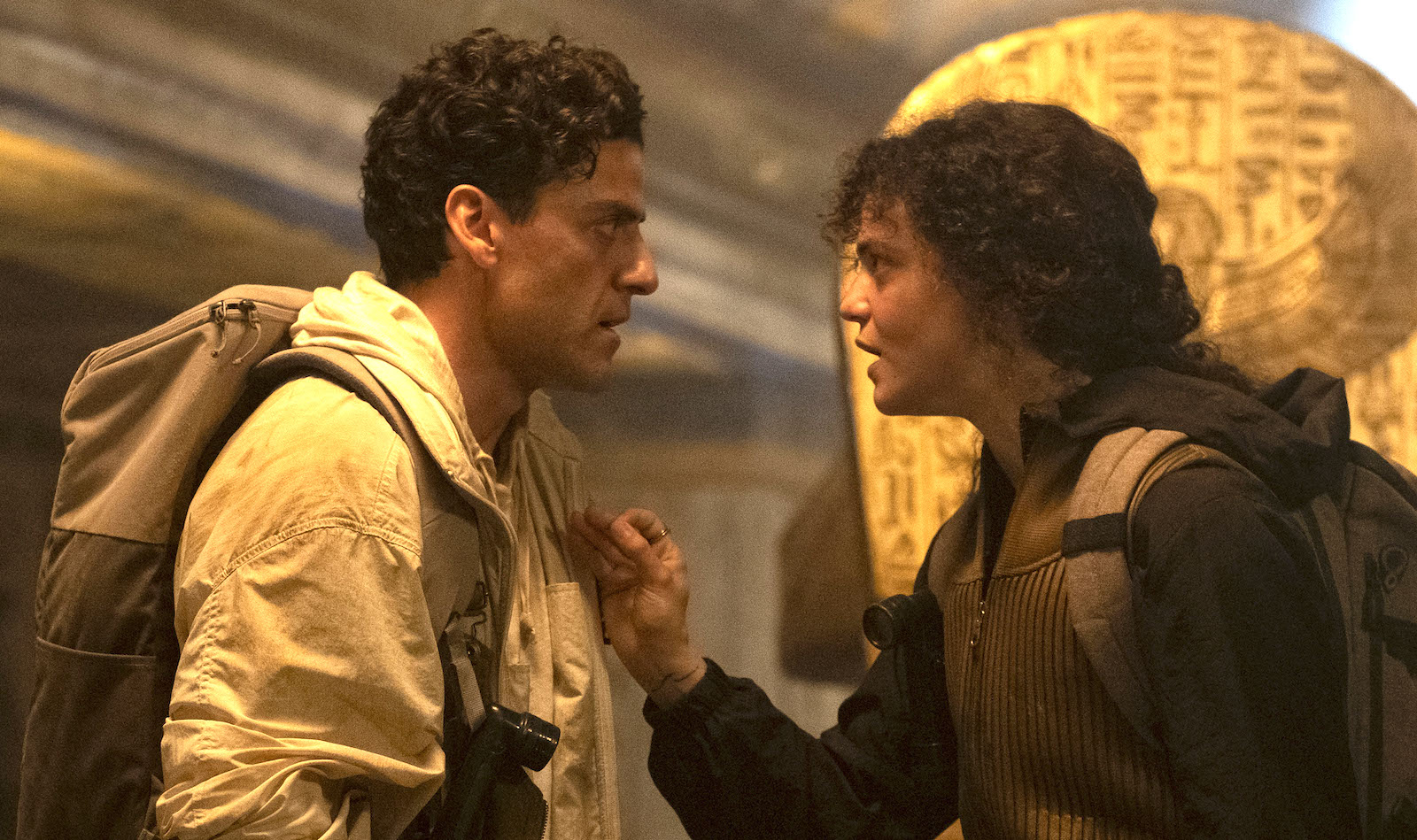 Moon Knight‘s season finale lived up to the sky-high expectations. We got some incredible action scenes showing the character at the height of his powers, a very touching resolution to the conflict between Marc and Steven, and a Godzilla-sized crocodile god getting smashed in the snotbox.

But one of the best new elements was what happened to May Calamawy’s Layla El-Faouly. After very smartly turning down Khonshu’s offer to be his avatar, she resolved to take down Harrow on her own. This was a no-go, so she eventually accepted adorable hippopotamus god Tawaret’s proposition.

This granted her powers similar to Marc, albeit with a very cool gold-winged costume and flight abilities. It’s not entirely clear whether she’ll be Tawaret’s avatar permanently or just temporarily, but either way, Layla has been confirmed as the MCU’s version of the fairly obscure Scarlet Scarab, who debuted in the 1970s.

Even so, Layla’s version is so drastically different in origins, powers, and appearance from her counterpart on the printed page that she may as well be an MCU original.