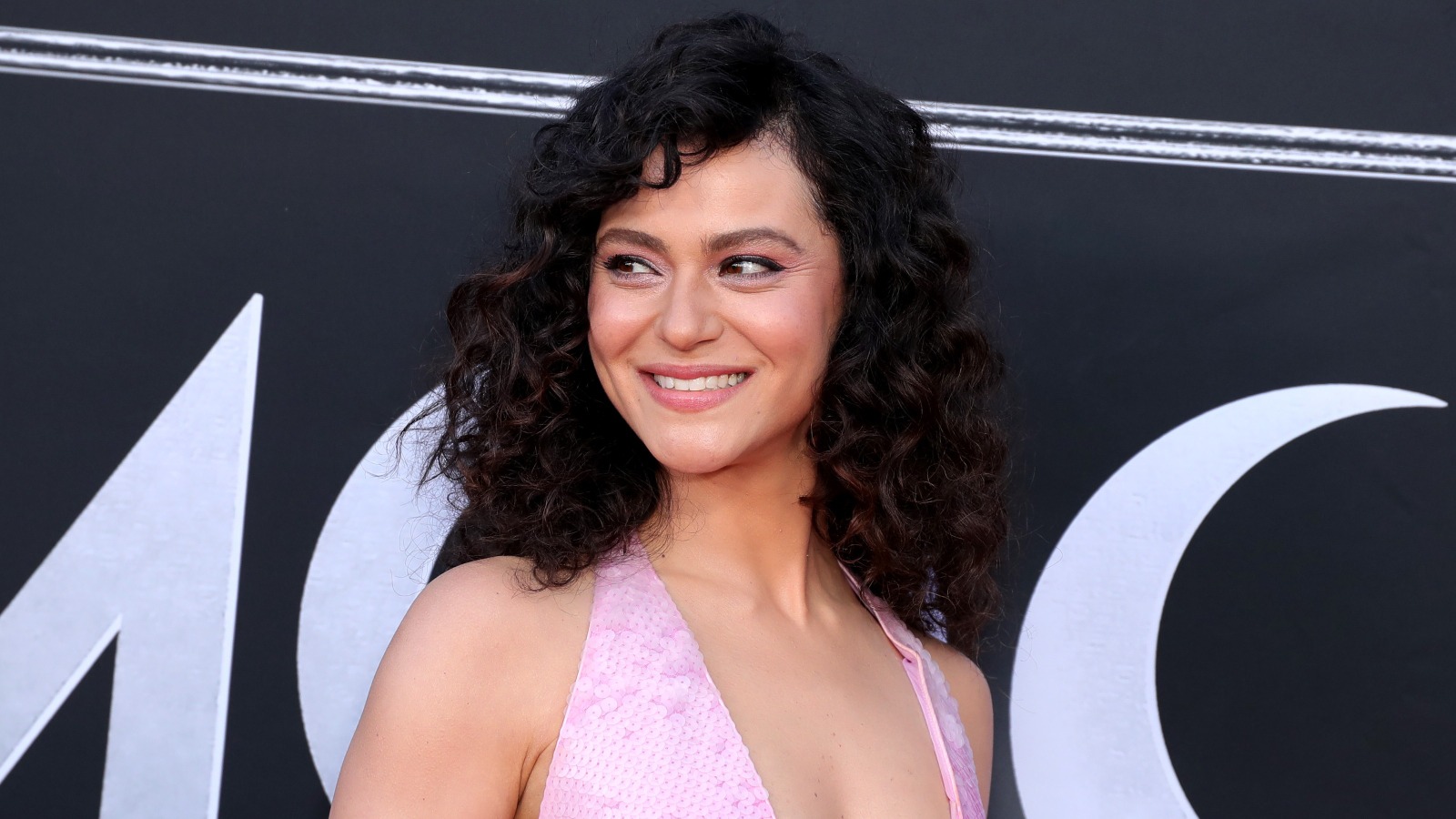 May Calamawy is receiving major buzz for her supporting role alongside Oscar Isaac and Ethan Hawke in Disney’s latest television series, Moon Knight. The actress, known for her role in Hulu’s Ramy, seems to have struck gold working with notable actors, as she has revealed she has learned quite a lot from her famous co-stars.

In an exclusive interview with The Hollywood Reporter, the actress, who stars as Layla El-Faouly in the series, gushed about Isaac and the humorous way he helped her adjust to such a demanding role while on set.

Oscar was such a teacher for me on this project. He would move between the roles so effortlessly. I’m a goof. That’s how I need to be to keep my energy going throughout, and if I was just being silly in between takes, he was right there with me. I was always like, ‘Thank you for being like this because this could’ve been such a different experience.’ And it’s not that any other experience is wrong, but this was fun for the intensity of the project.

She also showered praise on Hawke, whom she claims provided a listening ear on set, and empowered her during the show’s development process.

I remember I messaged Ethan during the rehearsals, and I was like, ‘I feel like our characters need a scene together. He’s a master developer, and then the next day, he came in and was like, ‘So I figured out a scene that we need to put in there.’ He had a whole scene mapped out. And I remember there was a line where I was like, ‘I think we need this in here.’ And Ethan was like, ‘Cool!’ and he put it in and said it. So that whole process was so empowering for me because this was Ethan Hawke. I’m not really used to the development process of things or using my voice or trusting my opinion. So that moment was really huge for me, especially when we filmed it.

While Calamawy previously admitted to feeling pressure about portraying a brand-new character in the MCU, it is wonderful to see how her co-stars made her feel at home while filming.

Based on the comic book character of the same name, Moon Knight stars Isaac as the titular mercenary who becomes a Josh for the Egyptian moon god Khonshu. The first episode has premiered on Disney Plus to very positive fan reactions, and the rest of the episodes will air weekly, running until May 4. Calamawy stars as an archaeologist and adventurer whose story is tied to the lead’s.

The first episode of Moon Knight is available on Disney Plus now, with new episodes airing every Wednesday. We Got This Covered’s David James has already seen the first four episodes, stating in his four-star review that “Oscar Isaac nails his MCU debut with a fascinatingly broken superhero unlike any other cape out there.”