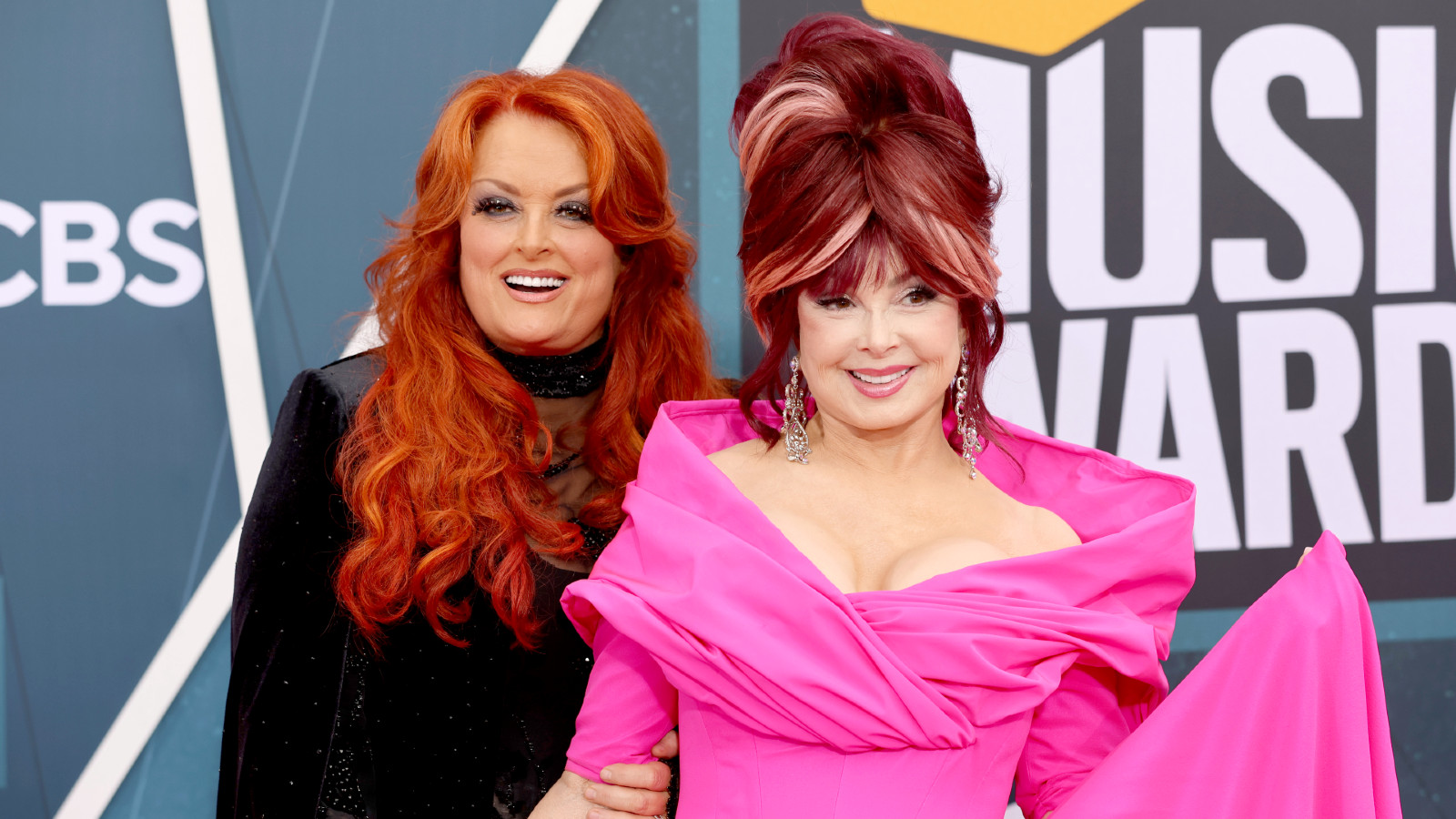 Content warning: This story contains details of suicide that Naomi Judd’s family believed they needed to share with the public.

Country music singer-songwriter Naomi Judd was found dead from suicide on April 30, just one day before she was to be inducted into the Country Music Hall of Fame alongside her daughter Wynonna, for their duo act The Judds. And now, Judd’s other daughter, actress Ashley Judd, has revealed that the cause of death was a self-inflicted gunshot wound.

Judd appeared on Good Morning America on Thursday morning to discuss the details surrounding her mother’s death. She said that she had come on behalf of her family to shed light on the disease of mental illness, which Naomi struggled with for decades, and to perhaps help any fans that are also struggling.

Judd told Diane Sawyer, “She used a weapon … my mother used a firearm,” according to Variety, adding that though the family is uncomfortable sharing the details, they know they need to do it before it gets out regardless.

“My mother knew that she was seen and she was heard in her anguish, and she was walked home,” Judd explained. “When we’re talking about mental illness, it’s very important to be clear and to make the distinction between our loved one and the disease. It’s very real, and it lies, it’s savage.”

She also described Naomi’s final day and recalled being the one to find the body as she was visiting her parents in Tennessee, at the time.

“It was a mixed day,” she said. “I visit with my mom and pop every day when I’m home in Tennessee, so I was at the house visiting as I am every day. Mom said to me, ‘Will you stay with me?’ and I said, ‘Of course I will.’ … I went upstairs to let her know that her good friend was there and I discovered her. I have both grief and trauma from discovering her.”

Judd also lamented that the severity of her mother’s disease had deteriorated to the point that she couldn’t hold out for one more day to be honored by her peers at the Country Music Hall of Fame.

“Our mother couldn’t hang on until she was inducted into the Hall of Fame by her peers,” she said. “That is the level of catastrophe of what was going on inside of her, because the barrier between the regard in which they held her couldn’t penetrate into her heart, and the lie the disease told her was so convincing.”

Though these details are new, when Naomi passed away, the sisters released a statement revealing that they had lost their mother to the disease of mental illness.

“Today we sisters experienced a tragedy,” Ashley tweeted on behalf of herself and Wynonna on April 30. “We lost our beautiful mother to the disease of mental illness. We are shattered. We are navigating profound grief and know that as we loved her, she was loved by her public. We are in unknown territory.”

Other news outlets reported on the revelation Thursday and took to social media to amplify the news, with Lex 18 News in Lexington, Ky., framing it as a “tragic update” and adding a broken-heart emoji.