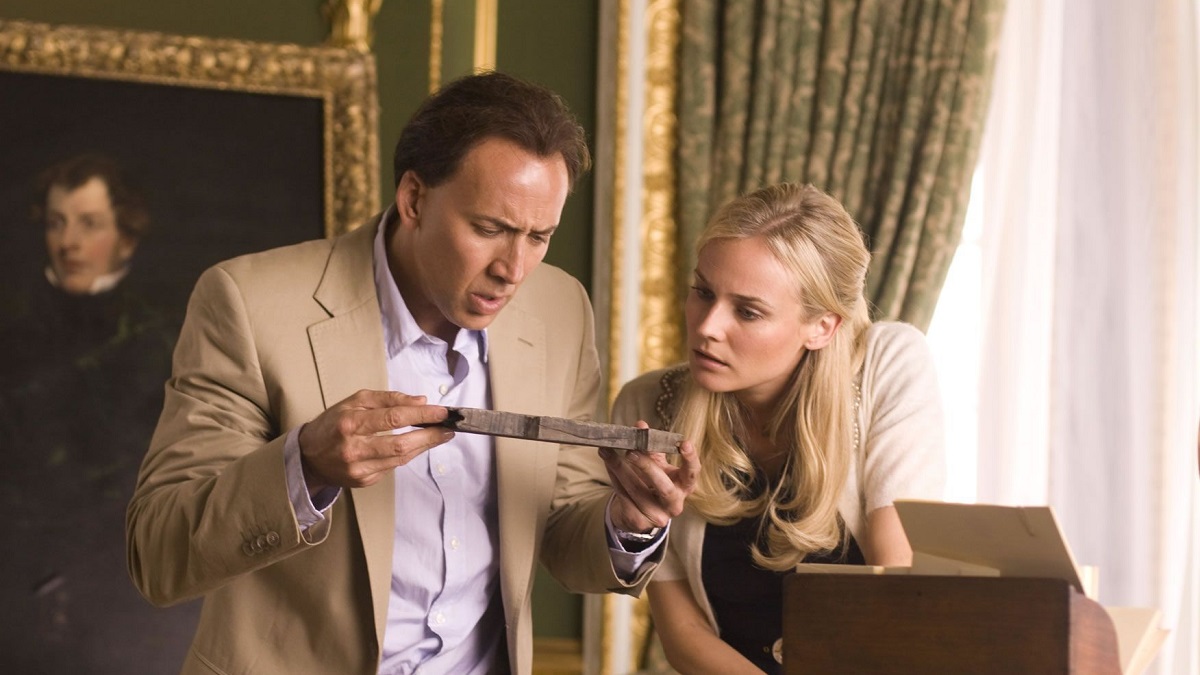 After lying dormant for 15 years, it’s all systems go for the National Treasure franchise once again, with Disney Plus sequel series Edge of History recently being confirmed for a December 14 premiere.

Not only that, but producer Jerry Bruckheimer also indicated that a script for a third feature film would be on its way to star Nicolas Cage sooner rather than later, even if the actor seemed to be operating under the assumption that he’d never get the chance to play Ben Gates on the big screen again.

The creative team behind Edge of History have hardly been shy in admitting that they’d love nothing more than to have Cage swing by for a cameo appearance or larger supporting role, and in an interview with Entertainment Weekly, writer and executive producer Cormac Wibberly admitted that he’s already been dreaming about replicating the dynamic between Tom Holland’s Peter Parker and Robert Downey Jr.’s Tony Stark that worked so well in the Marvel Cinematic Universe’s Spider-Man: Homecoming.

“That’s basically how we saw the relationship if Ben Gates ever showed up. She’s basically Peter Parker to him and would be like, ‘Oh my God, it’s Ben Gates! What do I do?’ That’s how our universe is. We would love to bring any of the other veterans if we get another season. We have roles for all of them.”

Lead Lisette Olivera steps into daunting shoes by replacing an Academy Award winner who headlined a pair of blockbusters that combined to rack up in excess of $800 million at the box office by becoming the new face of National Treasure, so it makes complete sense that any hypothetical meeting with Cage’s Gates in the future would see her left in awe of her hero.

Edge of History seeking to channel the MCU isn’t something we expected to hear, but it’s a smart approach should the cards fall in the way everyone wants them to, leading to Cage’s return in potential future seasons.