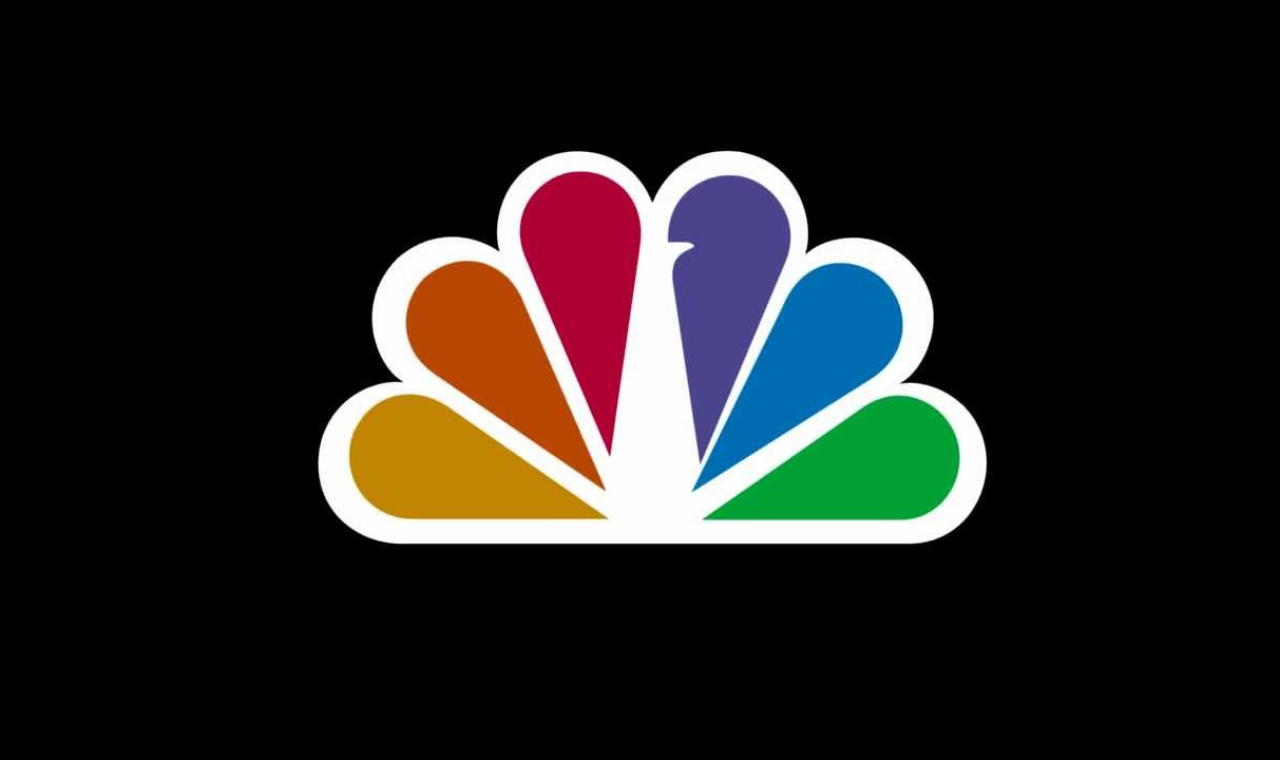 The long dark of winter will soon give way to sizzling summer days and nights and, to make sure people stay tuned to their network, officials at NBC have just revealed Who Do You Think You Are? is coming back onto their airwaves.

The series, which explores the genealogical roots of various celebrities, was reported to be returning by The Hollywood Reporter earlier today. It is produced by Lisa Kudrow and Dan Bucatinsky, and after leaving NBC in 2013 for TLC, explored the family histories of famous figures including John Stamos, Laverne Cox, Hilary Duff, and even Josh Duhamel.

Those who will have their roots probed on the forthcoming season, set to premiere July 10, include Allison Janney, Zachary Levi, Nick Offerman, Billy Porter, Zachary Quinto, and Bradley Whitford. The report also announced a new series, Dancing With Myself, which will see contestants take part in a series of dance challenges inspired by TikTok, and designed by celebrities like Shakira, Nick Jonas and Liza Koshy, as well as the next edition of American Ninja Warrior, set to kick off June 6, led by its returning hosts, and with the minimum age for the competition now lowered to 15.

The resurrection of Who Do You Think You Are? will have 13 episodes. The show’s celebrity guests will visit domestic locations their ancestors were connected to, and will often go abroad as well. Past excursions of this kind have taken people to Greece, Ireland, France, Quebec, China, and for Emmitt Smith, the West African nation of Benin.