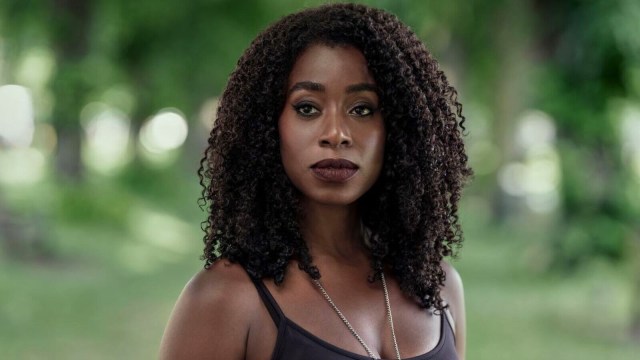 The Sandman‘s sixth episode, “The Sound of Her Wings,” was easily the most moving episode of the recent Netflix hit, and probably one of the most moving TV episodes of 2022 period. The standalone installment saw Dream of the Endless (Tom Sturridge) spend some time with his sister Death (Kirby Howell-Baptiste) as she goes about her “rounds,” ushering the recently deceased into the afterlife.

But once we’d stopped blubbing, “The Sound of Her Wings” also left us with a perplexing question. Death is presented as taking a leisurely stroll around London, guiding the dead as she encounters them, so how does she appear to every single dying person on the planet at the same time? Basically, it’s the old Santa Claus conundrum, just a more morbid version of it.

Thankfully, the man you would expect to have an answer, creator Neil Gaiman, has now provided a solution to this mystery — by pulling up a page from the comics. In response to a fan asking for clarity on this question, Gaiman responded by posting an exchange between Death and Element Girl from The Sandman #20.

As you can see via the tweet above, Death’s powerful monologue sees her explain that she appears at the side of every dying soul all at once across the entire universe and can perceive all of these experiences at the same time. This dialogue does a wonderful job of reminding us just how powerful Death, and by extension, the rest of the Endless siblings, are, as well as her selfless commitment to easing humanity’s transition into the afterlife.

Hopefully, we’ll see this moment adapted on screen in future seasons, assuming The Sandman gets at least one more season in the first place.